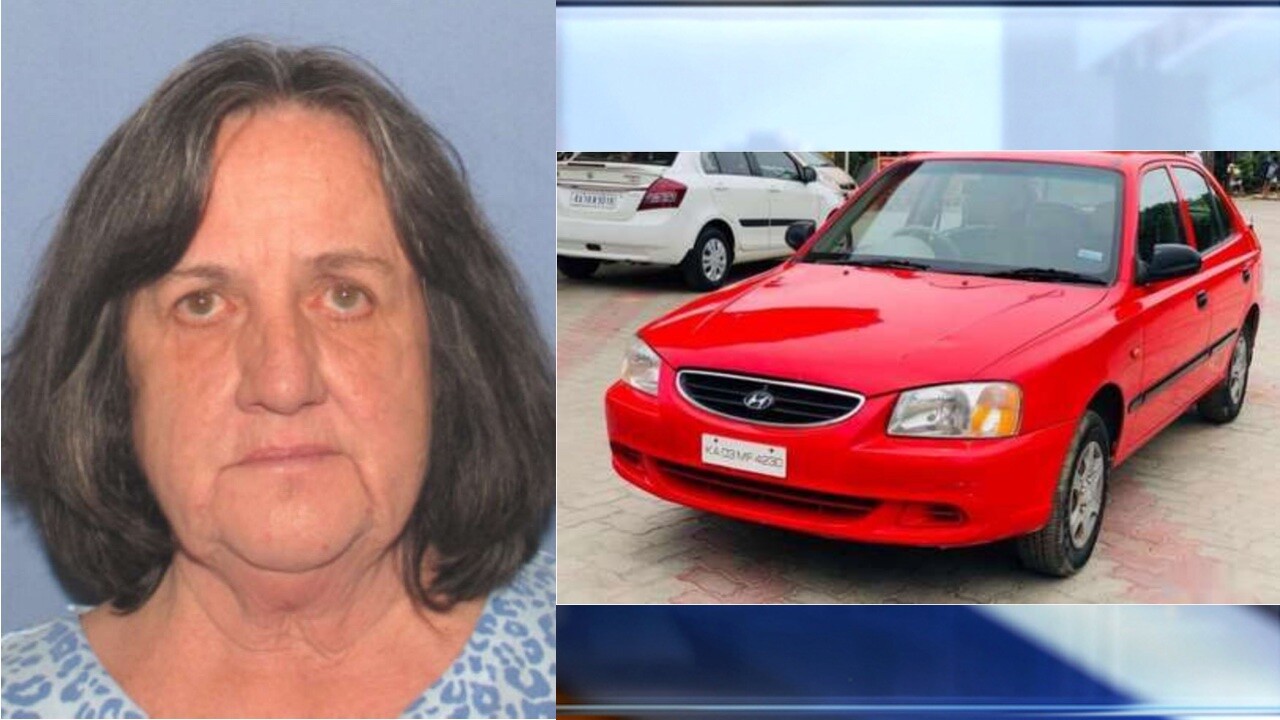 MONROE, Ohio — The Monroe Police Department announced Sunday they were searching for a 69-year-old missing woman with dementia, who may require medication.

Alma Zablocki has since been found safe.

According to a release from police, Alma Zablocki was last seen leaving her room at the Motel 75 in Monroe, Ohio, on February 20, and had not been seen since.

Officials announced later Sunday evening that Zablocki was located and was safe.