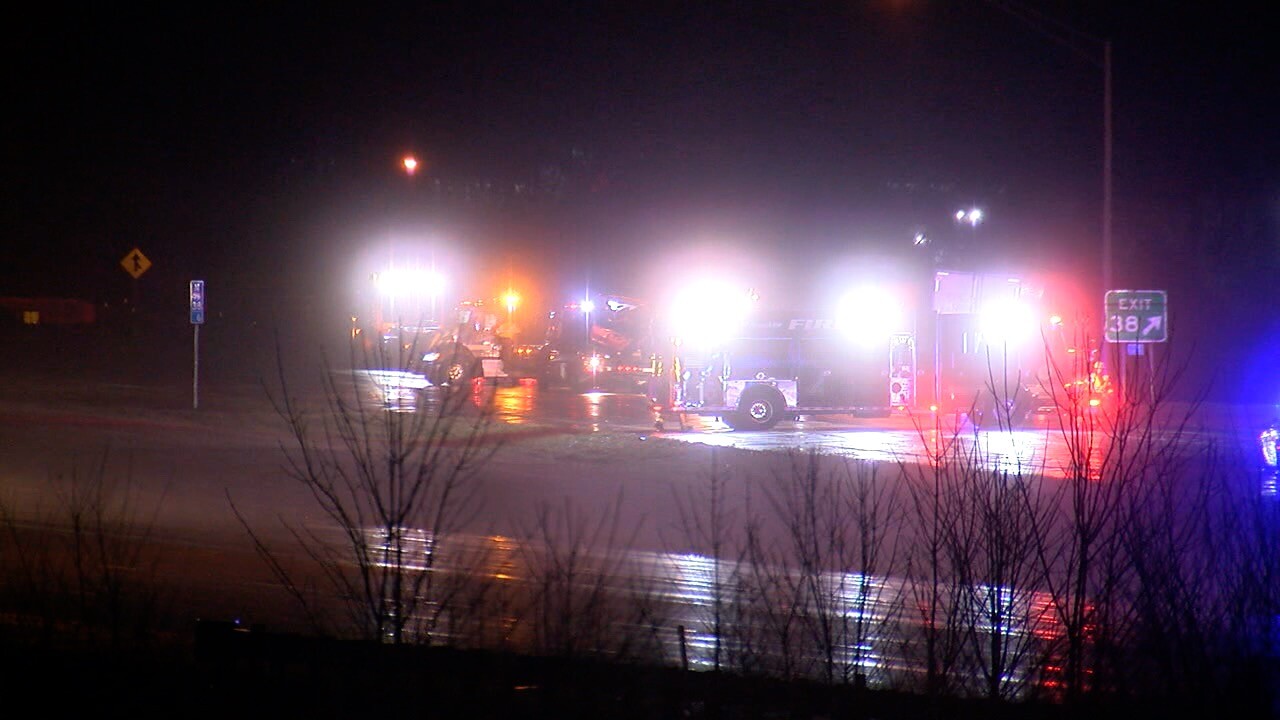 FRANKLIN TOWNSHIP, Ohio — The Ohio State Highway Patrol has released the identity of the man killed in a crash on I-75 in Warren County, according to the Journal-News.

Tyler Haddix, 24, of Cincinnati, was pronounced dead at the scene of the crash.

According to a release from OSHP, Haddix was traveling south on I-75 in a 2007 Dodge Ram with a small child in the truck around 5:15 p.m., when he crossed through the grass median into the northbound lanes.

During the crash, Haddix was thrown from the truck.

Davis and a passenger in the Civic were taken to Atrium Hospital with serious injuries.

The crash closed the highway for a few hours while crews investigated and cleaned up the crash, as traffic was redirected off the highway onto state Route 123.

OSHP said that alcohol/drug impairment and failure to wear a seatbelt were both being investigated as factors in the crash.