Stretch of I-71 dedicated to Leelah Alcorn 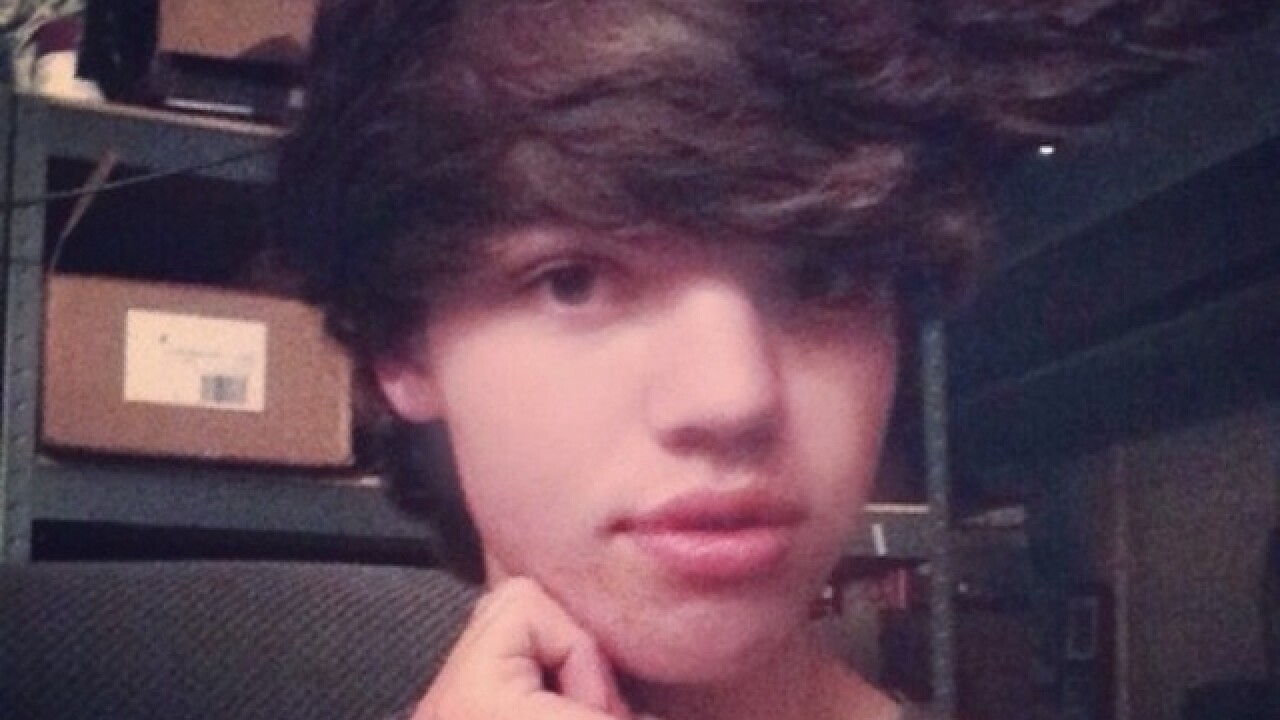 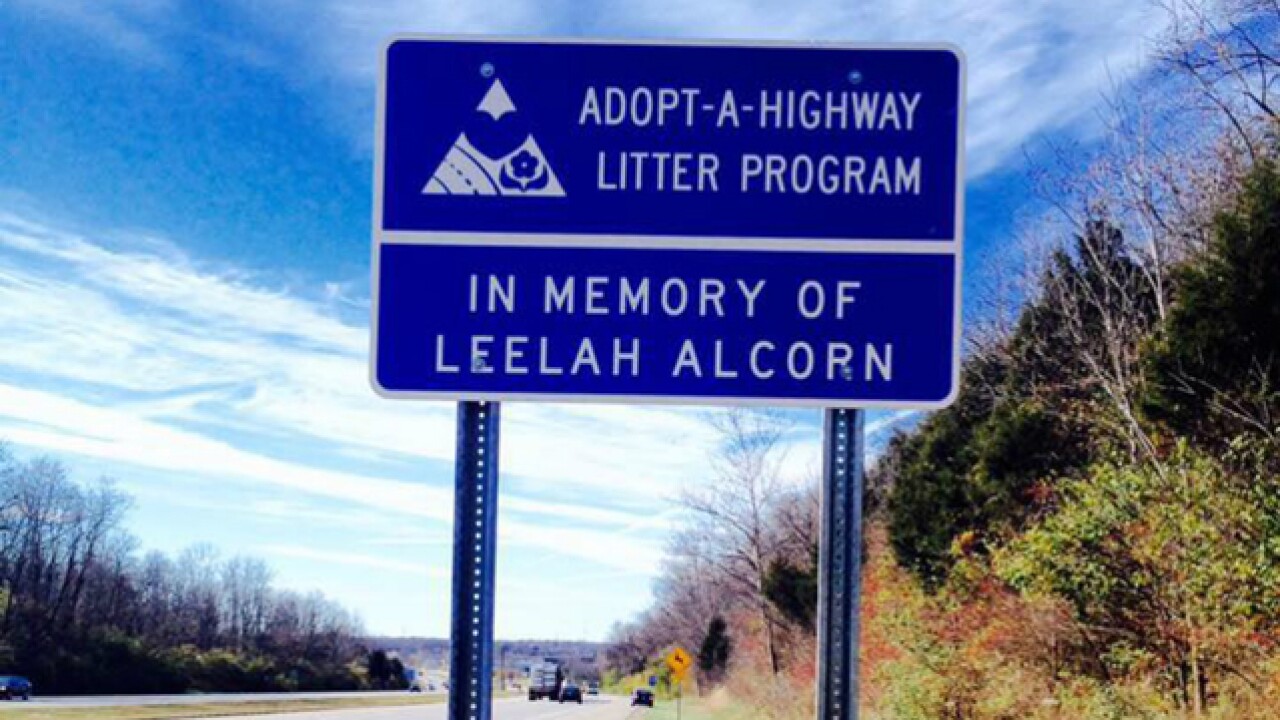 DEERFIELD TOWNSHIP, Ohio — The Ohio Department of Transportation installed a touching tribute along a stretch of Interstate 71 in Warren County, in remembrance of local transgender teen Leelah Alcorn.

In December 2014, 16-year-old Alcorn walked into traffic along the stretch of highway, authorities said, in order to end her life.

Nearly a year later, friends and supporters worked with the Adopt-a-Highway program to adopt the stretch of freeway near Kings Mill where Alcorn’s body was found.

A few days following the teen’s death, an alleged suicide note surfaced on the Internet in which she describes experiencing isolation and depression once she identified herself as transgender two years prior.

Alcorn’s death has made issues surrounding both transgender identities and teen suicide topics of conversation and reflection in the Tri-State in the months since.

WCPO's Brian Mains and Jason Law contributed to this report.