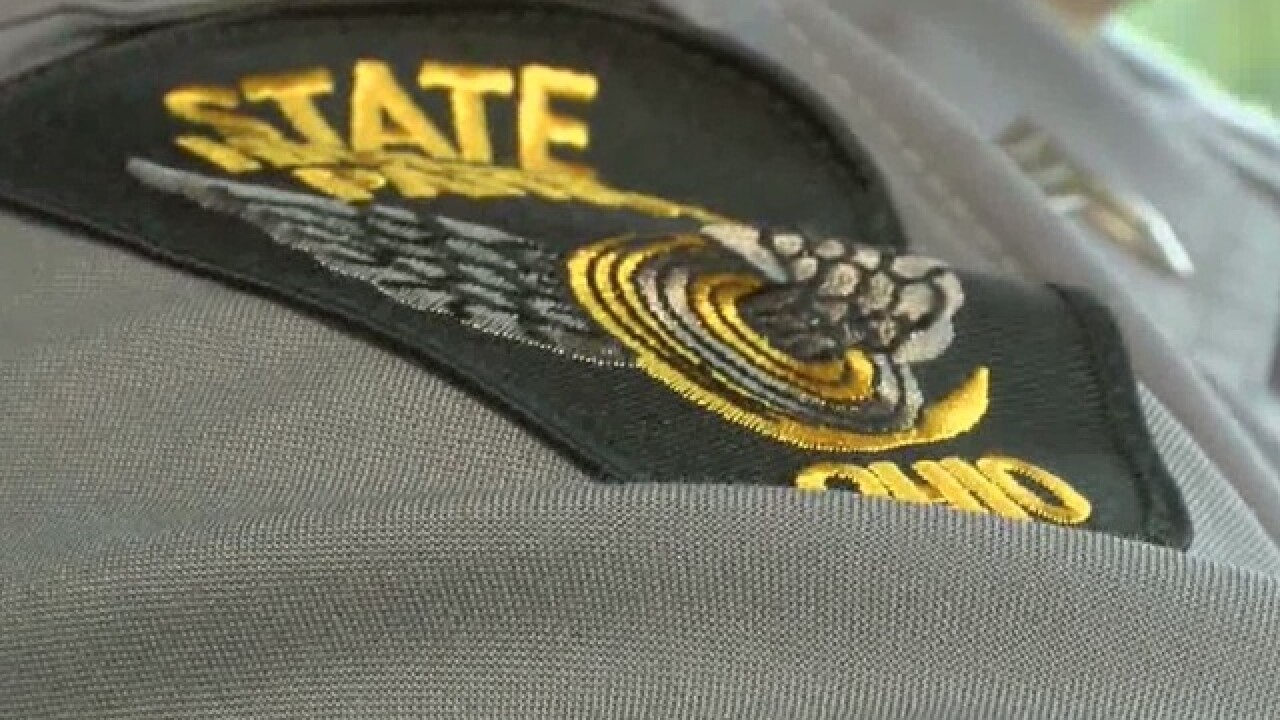 Copyright 2017 Scripps Media, Inc. All rights reserved. This material may not be published, broadcast, rewritten, or redistributed.
WCPO | file
<p>To combat drugs and drug-related crime, the Ohio State Highway Patrol has taken a multifaceted approach, including beefing up patrols and adding drug-sniffing dogs.</p>

MORROW, Ohio -- Seven people, including four children, were injured Wednesday afternoon in a head-on crash, and Ohio State Highway Patrol troopers say alcohol may be at least partly to blame.

Emma Boatrite, 77, was driving a minivan east on Pike Street at about 2:15 p.m., troopers from the Lebanon Post said.

According to OSHP, Tracy Ward, 46, pulled out of a private drive and hit the minivan head-on.

Boatrite, Ward, Shannon Todd and four children in Ward's vehicle were taken to hospitals, OSHP said. The children were between 6 and 12 years old.

Troopers got help from nine other agencies in handling the collision and the victims.

The crash remains under investigation. OSHP did not indicate which driver, if either, was suspected of having used alcohol.