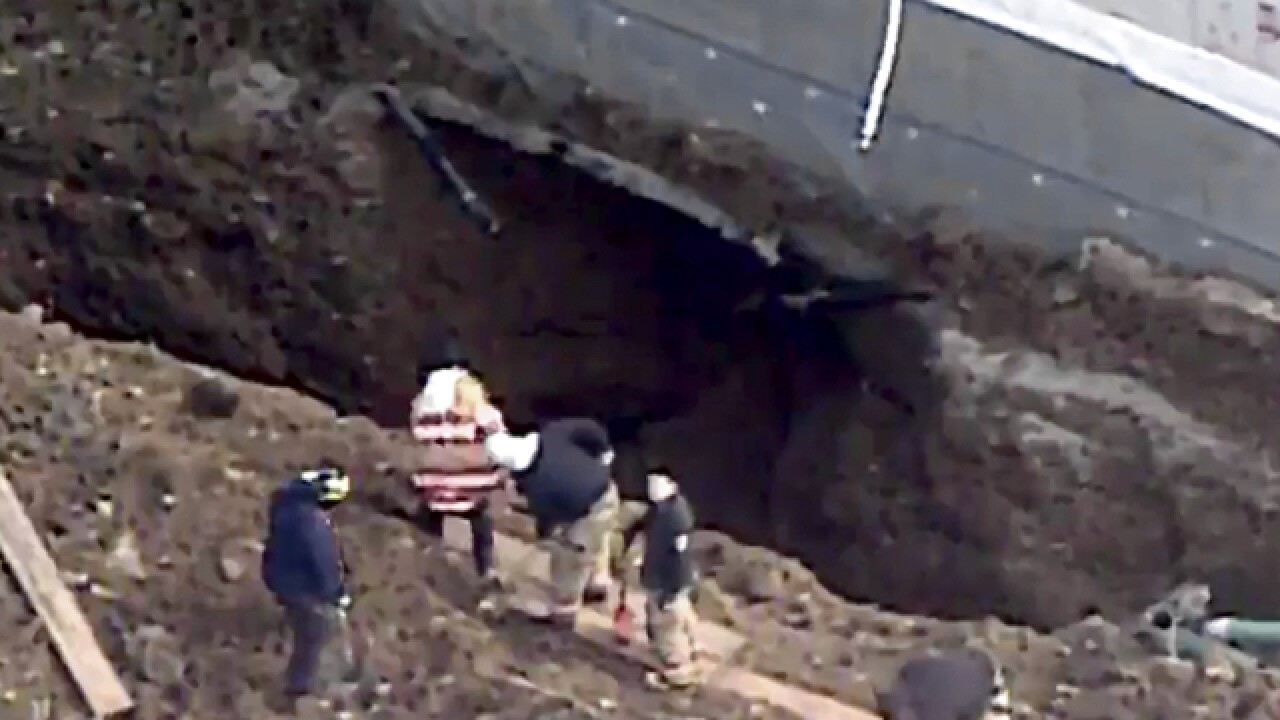 The estate of a man killed when a trench collapsed at a home construction site in 2017 has filed a $20 million lawsuit against the home builder and contractors they blame for accident, according to the Journal-News.

Lawyers for Zachary Hess's estate claim Ryan Homes and other companies and contractors involved in the project are responsible for the death.

The lawsuit names “NVR, Inc., (doing business as “Ryan Homes”), the developer, Nathaniel Development, and associated subcontractors they supervised,” according to a press release issued by Graydon Head, the law firm that filed the lawsuit.

Hess, 25, was buried alive in the trench collapse and pronounced dead at the Woodland of Morrow development.

The lawsuit claims Hess was working on “an impossible task” because of a mistake in where the plumbing he was to connect had been run in “poorly compacted soil” in an “inherently dangerous” location.

“As a grieving mom, there were things about this situation that didn’t make sense to me. Early in the process people wanted to place the blame where it was easily laid,” the victim’s mother, Cindy Hess, said in the release. “Over the past 15 months, I have been shocked to learn that there were basic mistakes made that created a situation where Zach had no chance that day.”

Ryan Homes and the other defendants have not responded to the lawsuit filed last week in Warren County Common Pleas Court.