What happened at the Western and Southern Open over the weekend 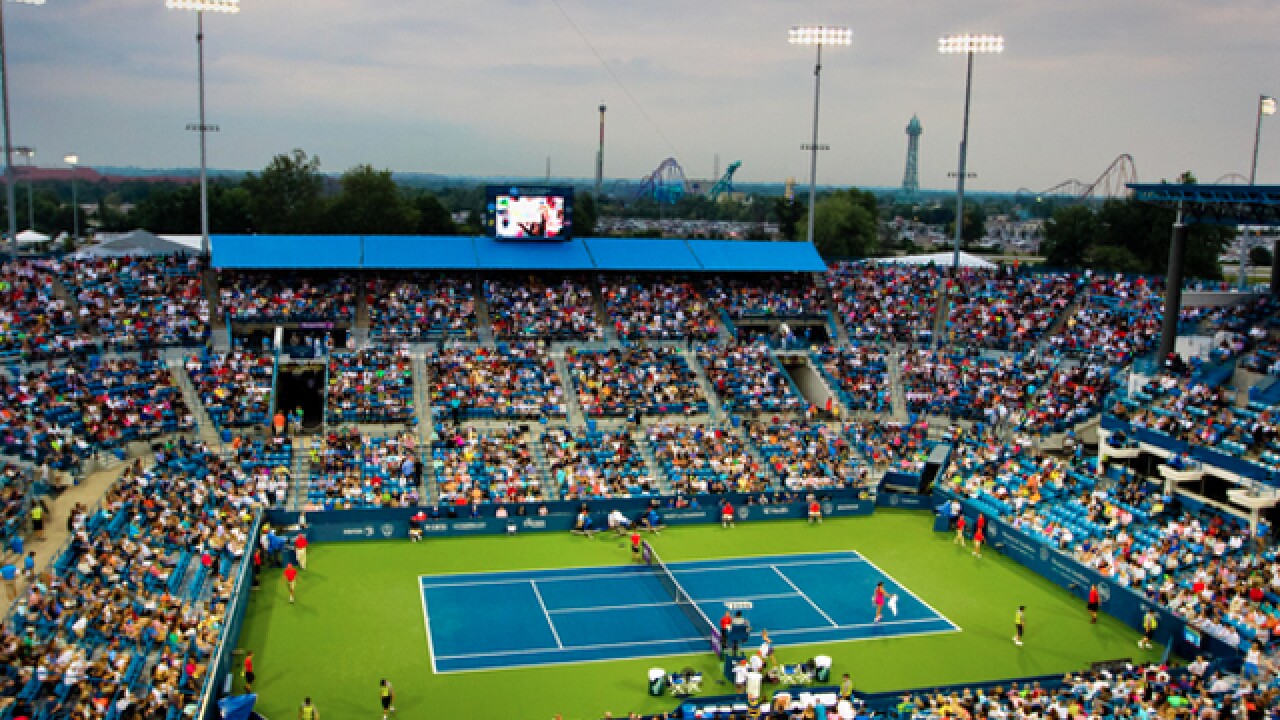 MASON, Ohio -- The Western and Southern Open began Saturday, but there is already a lot that happened in the first two days.

First we start with the withdrawal of Rafael Nadal from the tournament. Nadal released a statement which reads:

"I am very sorry to announce that I won’t be playing in Cincinnati this year. No other reason than personally taking care of my body and trying to keep as healthy as I feel now."

He does go on to say he is sure he will be in the tournament next year, and he is sorry he won't be able to play this year.

Nadal said in March he has been living with "pain and painkillers since 2005." Whether his health concerns are related to this admission is unclear at this time.

Next, Venus Williams also withdrew from the tournament because of a right knee injury.

“I’m really sorry that I have to withdraw from the Western & Southern Open in Cincinnati,” Williams said in a statement released Saturday.

Serena Williams on the other hand is still scheduled to play Monday night against Daria Gavrilova. Her husband, Alexis Ohanian, has some important news to share though:

He is a fan of Graeter's Black Raspberry Chocolate Chip ice cream and King's Island.

Now he just needs to eat some Skyline, goetta and tell us where he went to high school and we might have to certify him as a Cincinnatian.

Check back with WCPO for more updates as the tournament goes on.