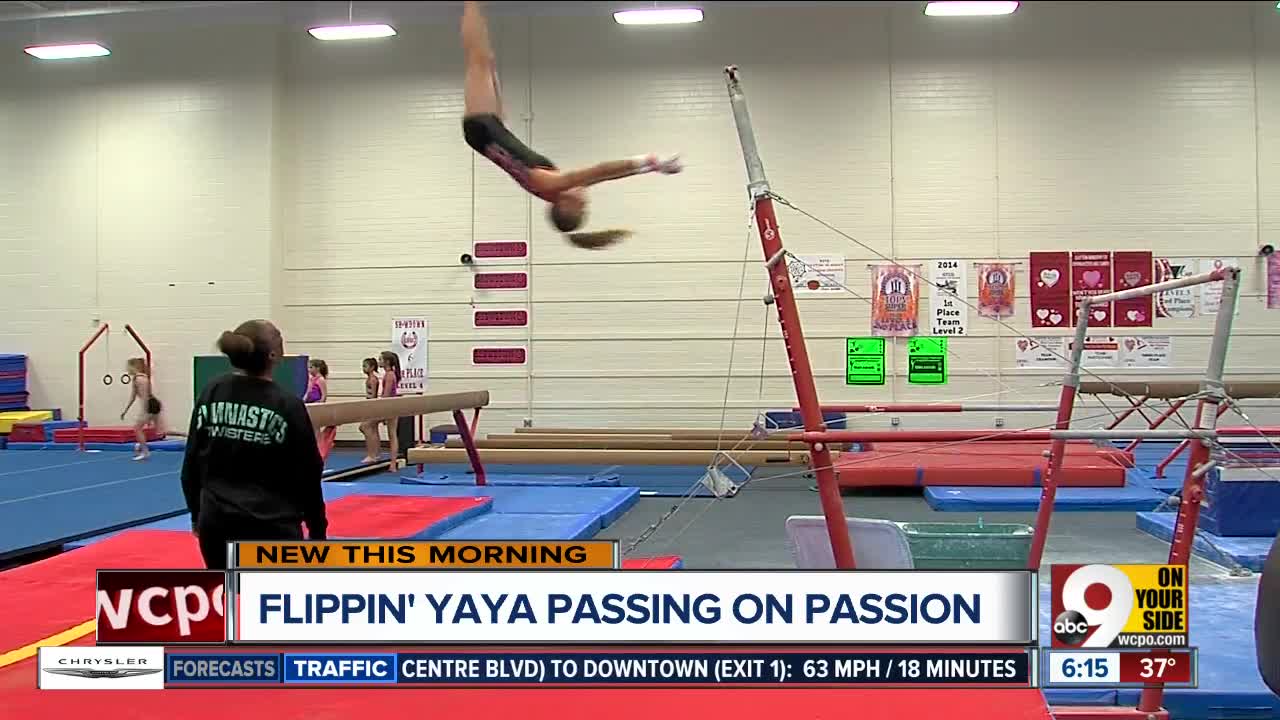 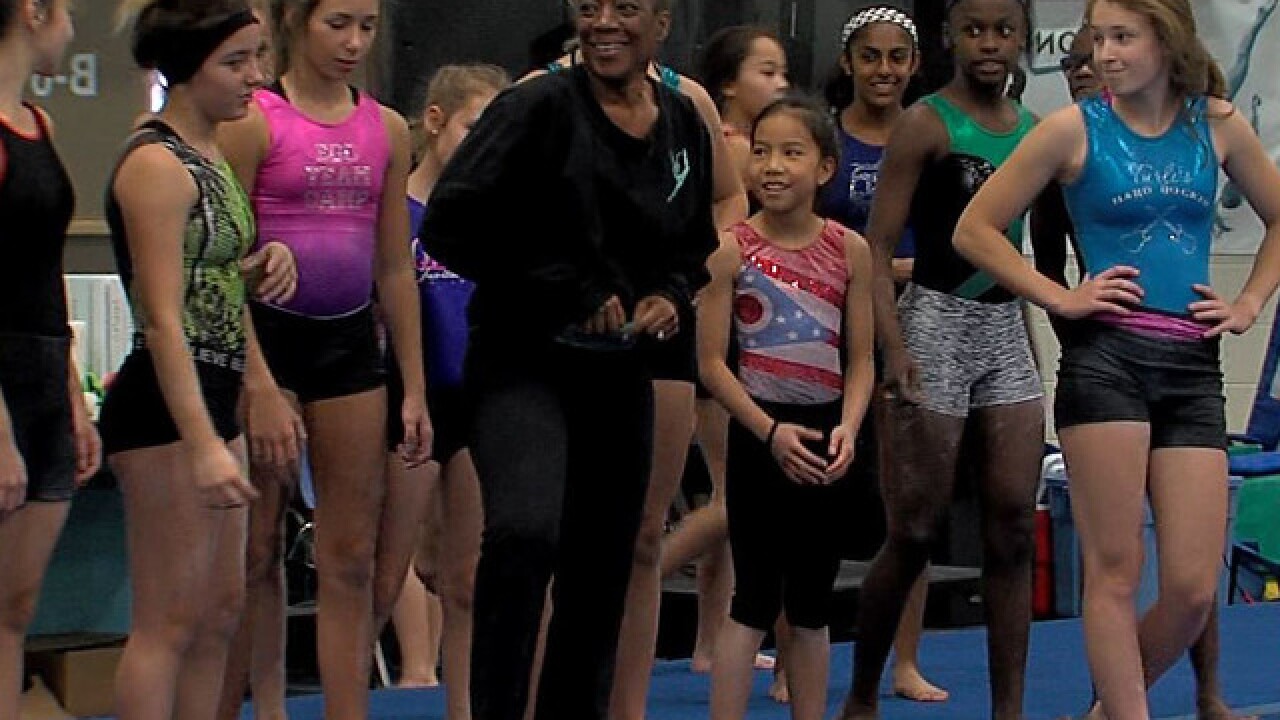 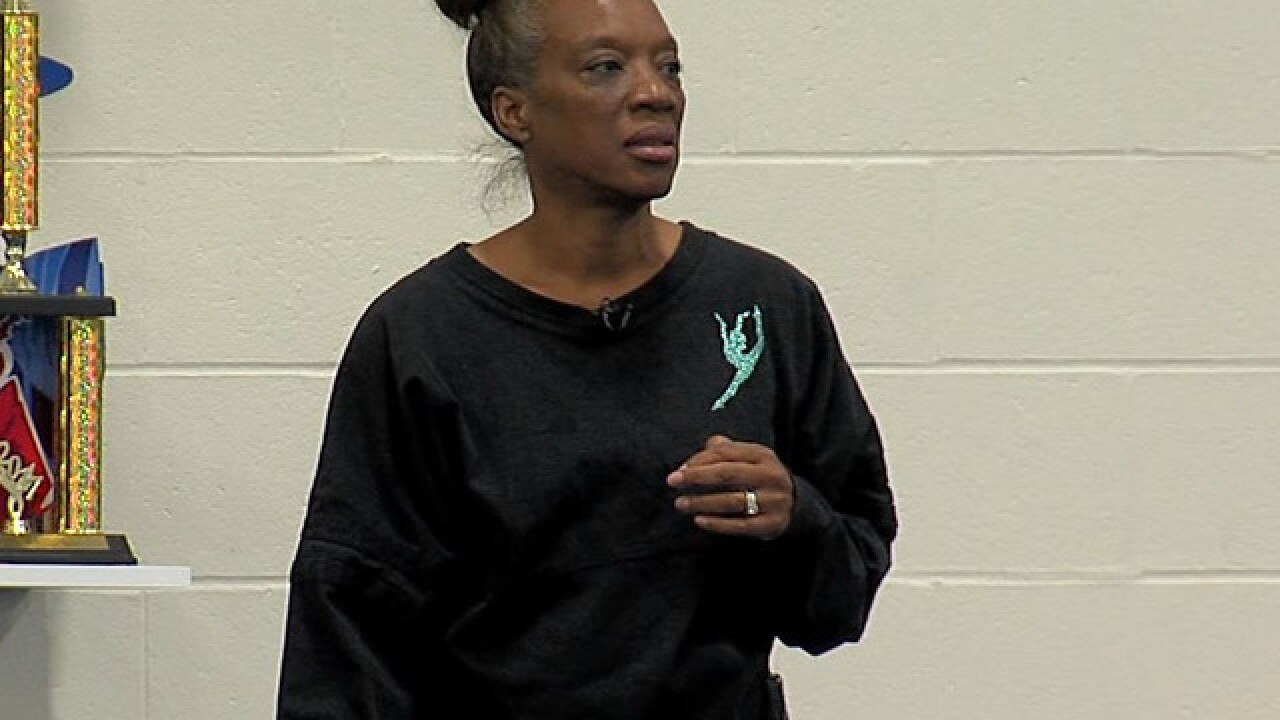 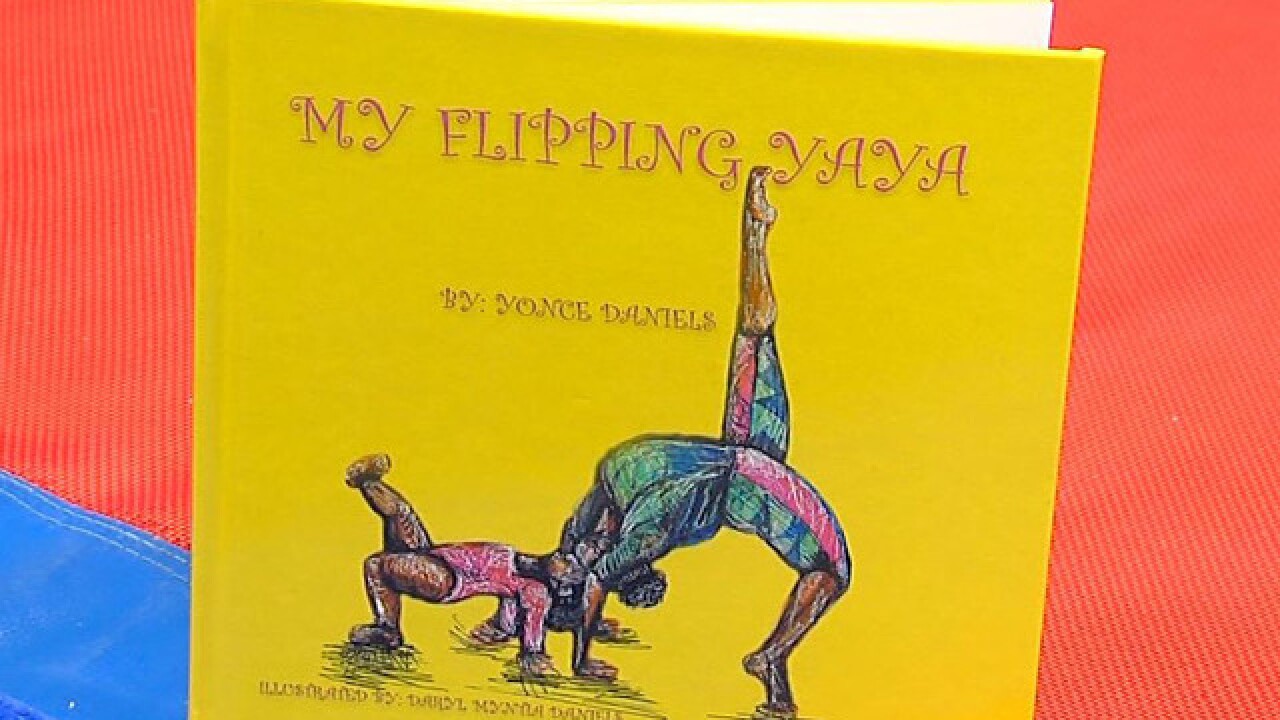 MASON, Ohio -- Yonce Daniels started doing gymnastics at age 5, and after a professional career, has been coaching since 1993. Her passion for the sport is something she hopes to pass on to future generations through her new book, "My Flippin' Yaya."

Daniels was awarded a full ride to the University of Iowa in her younger years, but an ACL tear forced her to sit out her anticipated years in the amateur ranks. Instead, she went straight to professional gymnastics.

"I toured five and a half years professionally with Kurt Thomas," Daniels said. "So we did the East Coast tour and toured all around the US."

She moved to Cincinnati and, with help from her husband, became the first African-American woman to own a gymnastics gym. Daniels owned Gym Express for 14 years and has been the head coach of the Mason Twisters at the Mason Community Center for the last nine. She started out with fewer than 10 students and now has about 350 kids in the program.

"Last year we had a state champion at every level," Daniels said. "And we also had regional champions."

She said she loves this part of her gymnastics career as a coach because she has a whole new family.

"They become your kids," Daniels says. "When you work out with kids 12-15 hours a week, they become part of you."

"My Flippin' Yaya," her new book for children, was illustrated by her daughter -- a fellow former gymnast. The story is about a girl named Zuri whose grandmother teaches her gymnastics.

"I just wanted to make sure that I left something for my grandchild to look back on and say, 'Oh, grandma did this,'" Daniels said.

She said that life lessons are what gymnastics is all about.

"I believe that kids learn that when you fall down, you have to get back up," Daniels said. "You have to pull yourself up."

She tours the area talking to schools about gymnastics and her book. Daniels said there are going to be more books in the series about Zuri.

"There wasn't another African-American book about gymnastics, especially a children's book," Daniels said.

She will be signing copies of "My Flippin' Yaya" at The Booksellers on Fountain Square on Friday.