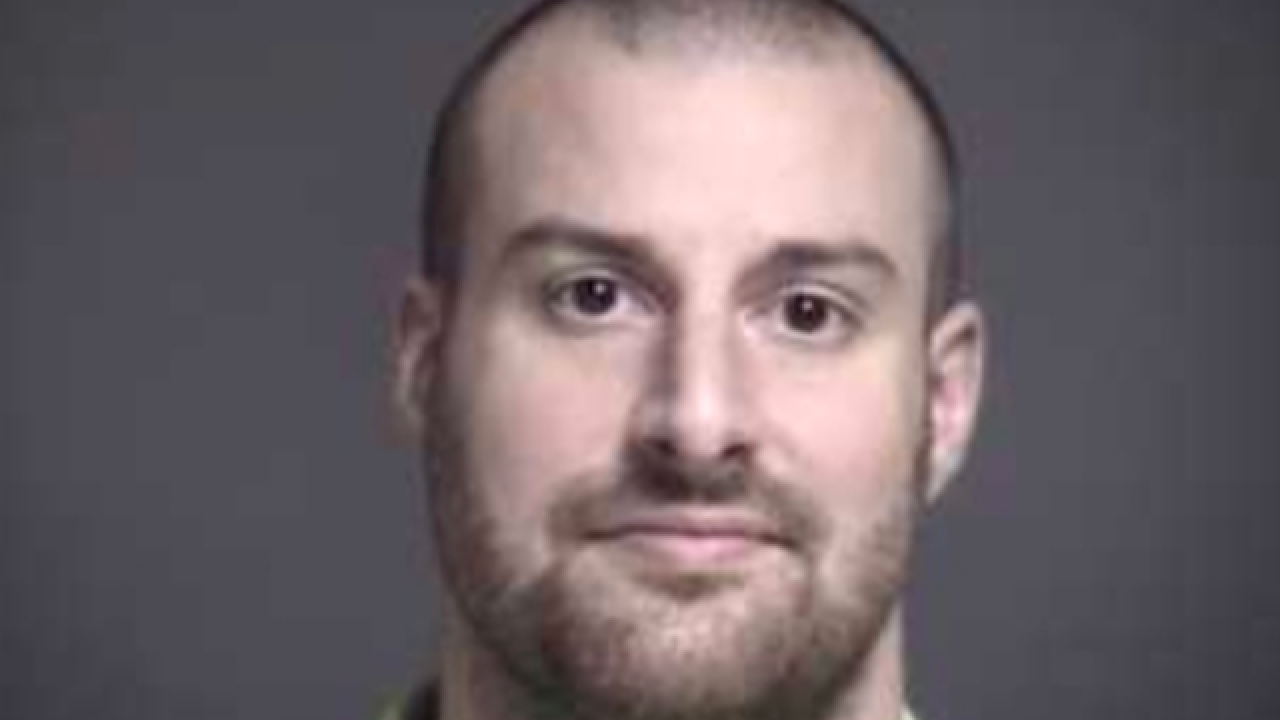 The baby, who was checked into Cincinnati Children's Hospital Medical Center in February with burst blood vessels in her brain, hemorrhaging inside her eyes, 28 rib fractures and a broken leg, may never recover.

Her long-term prognosis was still uncertain at the time of Bittner's sentencing.

According to a news release from the office of Warren County Prosecutor David Fornshell, Bittner attacked the baby after becoming angry at her for crying. Despite clear signs of severe injury afterward, he would not take her to the hospital for two days.

When he did, he said the baby had scratched her own eyes and attempt to blame a 2-year-old child in the household for the other injuries.

"It's just incomprehensible and inexcusable," Fornshell said in the news release.