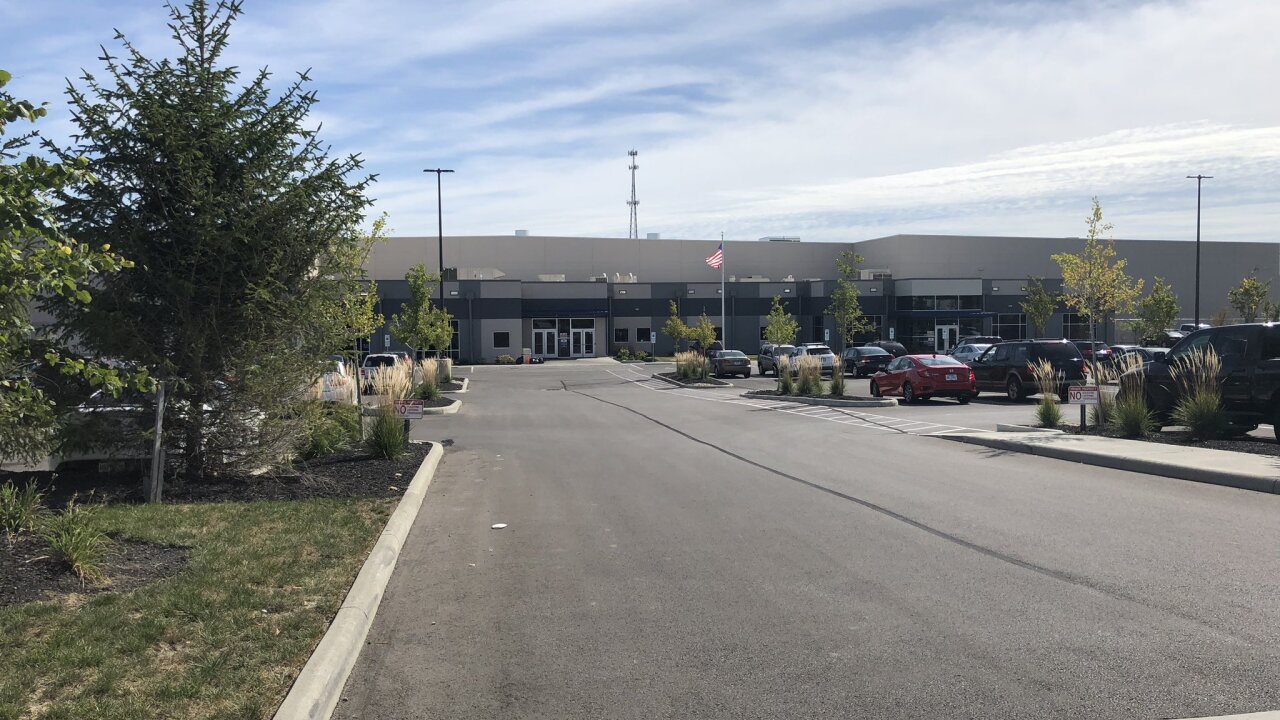 MASON, Ohio — A meatpacking facility in Mason was evacuated and six people were hospitalized Thursday amid reports of possible carbon monoxide in the building.

The Mason Fire Department responded to the 4700 block of Alliance Drive at Empire Packing Thursday morning.

Six workers were transported to the hospital for illness related to carbon monoxide poisoning. Authorities said patients were nauseous and vomiting.

The facility is currently shut down, and the Occupational Safety and Health Administration is inside with management, according to the fire department.

Mason Fire also said it responded to the same call yesterday, and at least one worker was taken to hospital at that time.

Mason Fire said its carbon monoxide readings were not dangerously high, but said OSHA found higher readings in specific areas inside the facility. The Department of Labor also confirmed that OSHA is investigating the apparent leak.