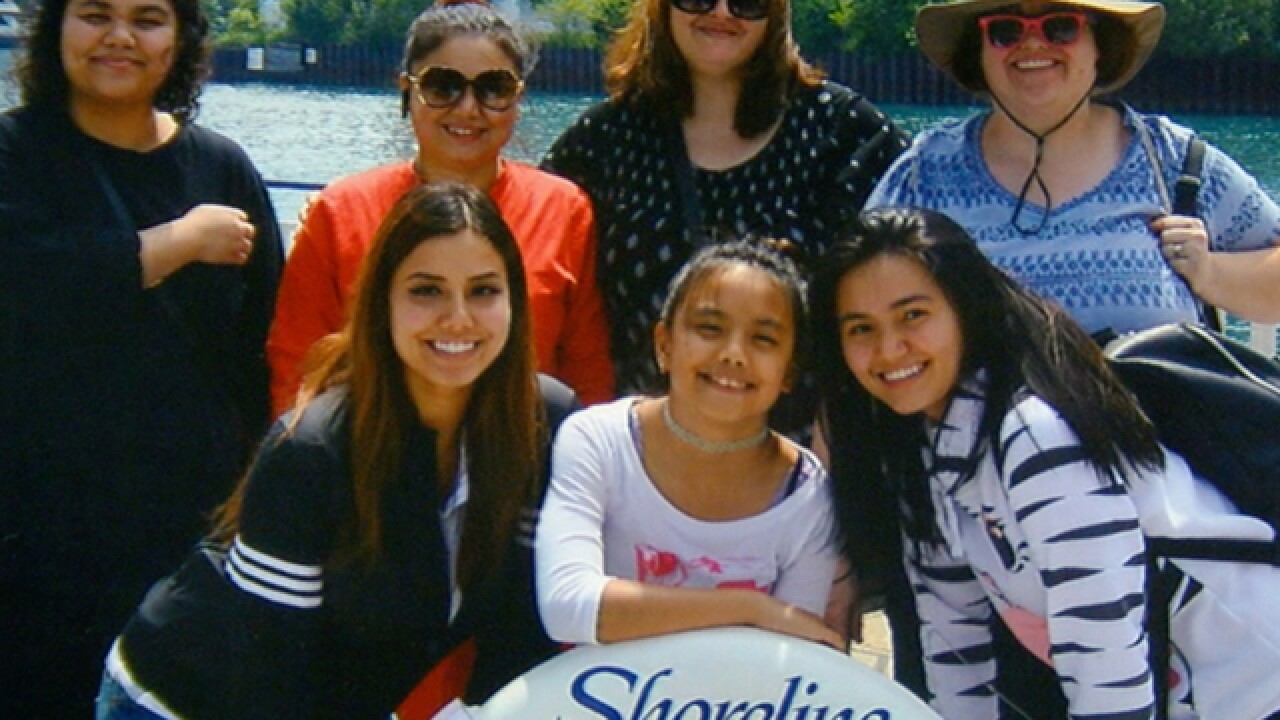 Copyright 2018 Scripps Media, Inc. All rights reserved. This material may not be published, broadcast, rewritten, or redistributed.
<p>Photo provided by Kelly Ralston</p>

When Ralston started looking for her long-lost father, she discovered a whole family she never knew she had. They didn't know she existed, either.

The 46-year-old found her father as well as two brothers and sisters after their DNA matched on Ancestry.com.

"I was already on Ancestry creating a family tree … so now I just have a few more branches," Ralston said.

DNA testing services such as those offered Ancestry and 23andMe have spiked in popularity over the last few years. According to CNN, AncestryDNA sold over 1.5 million kits just on Black Friday and Cyber Monday 2017. The kits make it easier than ever for people to find information about relatives.

Ralston barely knew her father; he was serving in Vietnam when her parents got divorced. He never told his next wife, their sons or his sister that he was married before and had a daughter.

"A lot of people didn't talk about what they did back then, especially if they went to war," Ralston said. "I was just surprised, since I actually met my father when I was 23, that he hadn't told anybody after I met him that I existed."

Now, Ralston and her newfound family have embraced one another.

"I think we are all OK with it," Ralston said. "I think a lot of people might not be, but we're fine with it."

"Where it's been a real success story, everybody is thrilled to death to find this other relative, a father, a child, and you're getting to see the flip side where somebody is found and make it clear they don't want to be contacted," Reed said.

WCPO anchor Timyka Artist had an experience similar to Ralston's. Timyka met Deidria Todd, a sister she didn't know she had, through DNA testing.

Timyka and Deidria have the same father, but Deidria never knew him because he died when they were both in grade school. Deidria's mother never talked about him, the man with whom she had a brief affair.

Despite an unlikely beginning, Timyka and Deidria's story has a happy ending.

The two met earlier this year, and Timyka said she realizes how much she has in common with her newfound sister the more time they spend together.