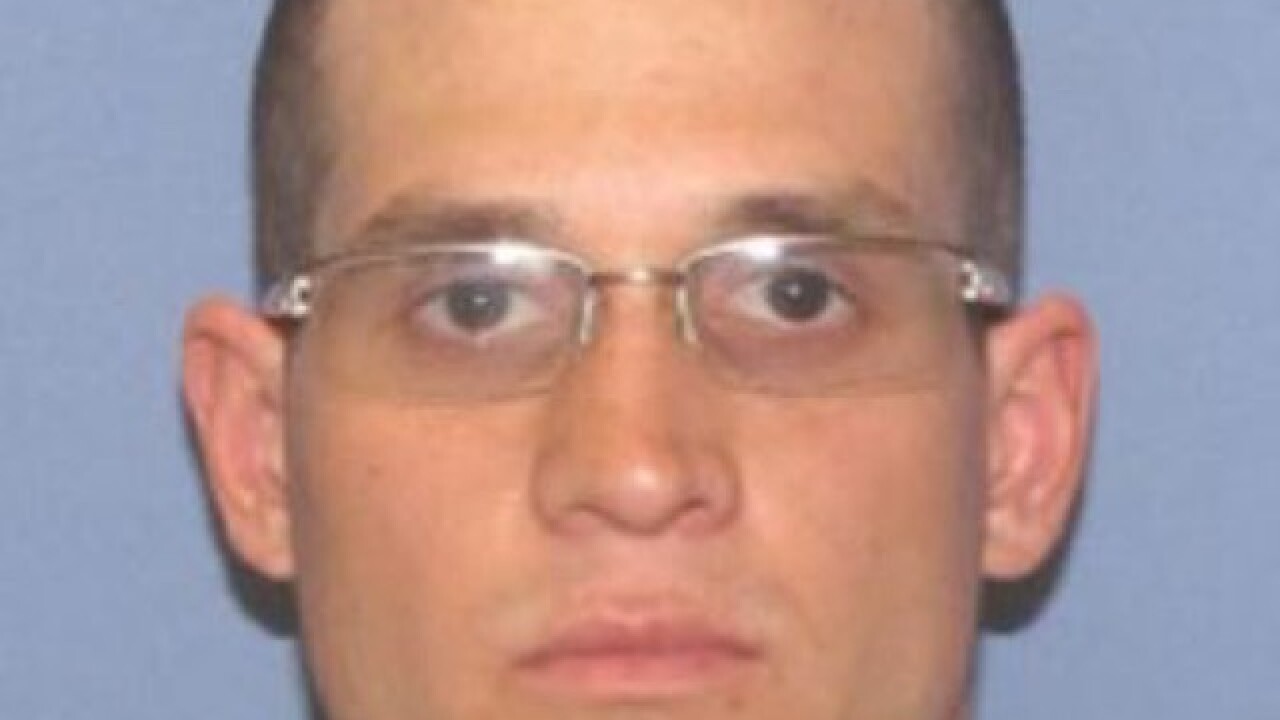 CLEARCREEK TWP., Ohio – A man charged with impersonating a police officer fooled the manager of the restaurant where he tried to get a free meal but not the real officers eating there at the time.

Cody James Burton, 25,  turned himself in Tuesday after police say the Lancaster man turned on the flashing lights of his unmarked truck and pulled over two motorcyclists on Grandview Avenue last week, then tried to get a meal at a Dayton restaurant.

Burton wore a uniform and had a gun in a holster and said he was part of special task force working out of Hamilton County, the motorcyclists said. But one of them knew Burton and didn't buy his cop act. He said Burton even told them he pulled the ruse to pick up girls.

"I didn’t even think twice," Doughman said. "He’s got a uniform on head to toe, you know. It’s fit to his figure."

"It's kind of scary to think everyone in the store, including myself, just assumed that you have a legit police officer in your store.”

Not everyone in the store.

Some off-duty officers eating there told management that Burton was trying to pull a fast one, and he was taken out of the restaurant.

"It's very risky, very dangerous on what they’re up to and what they might progress to further,” Terrill said.

"If someone else figured out he wasn’t a cop (and) had a gun too, it could’ve been bad for both of them,” Wood said.

Don't be fooled by an impersonator:

> If you get pulled over, check if the police car is clearly marked;

> If it’s not marked, ask the officer to show you an ID;

> You can also pull over to an area with lots of people and lights;

> If you’re really concerned,  call 911 to see if the person pulling you over is legit.

Burton was released on his own recognizance and will be monitored with a GPS tracking device.

"I hope he gets some help because I think there’s something not too right with him," Wood said.