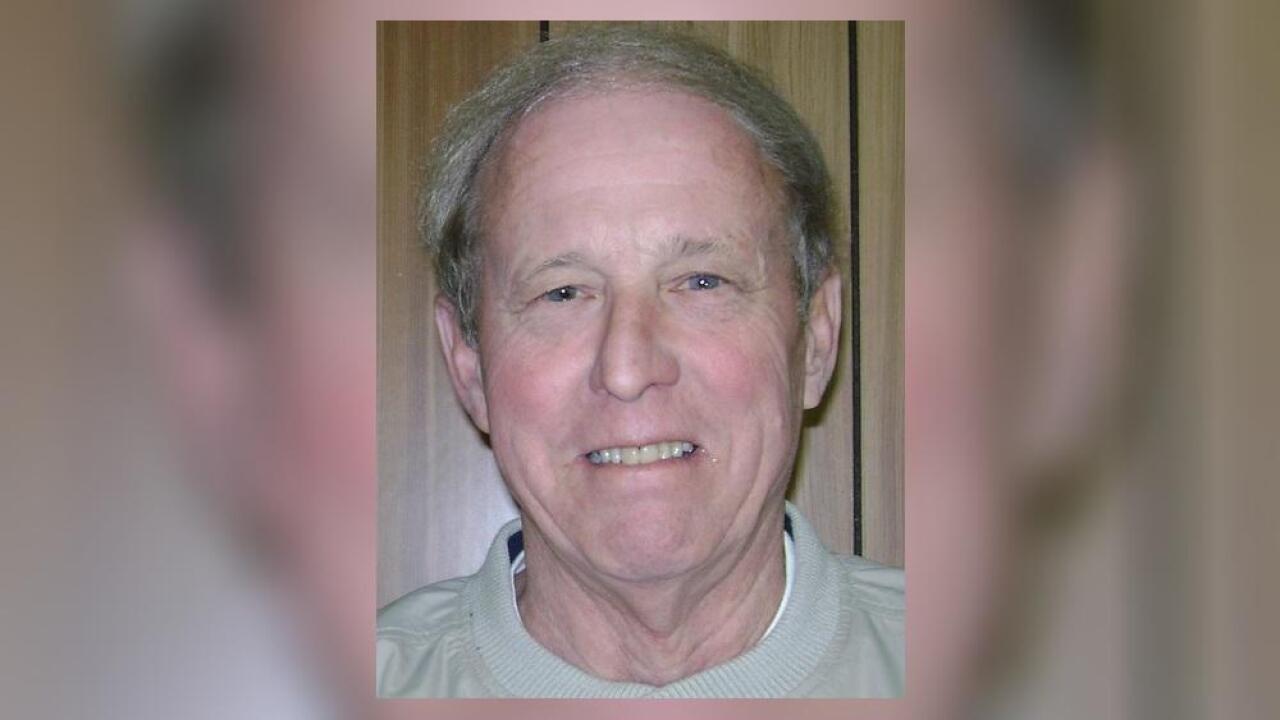 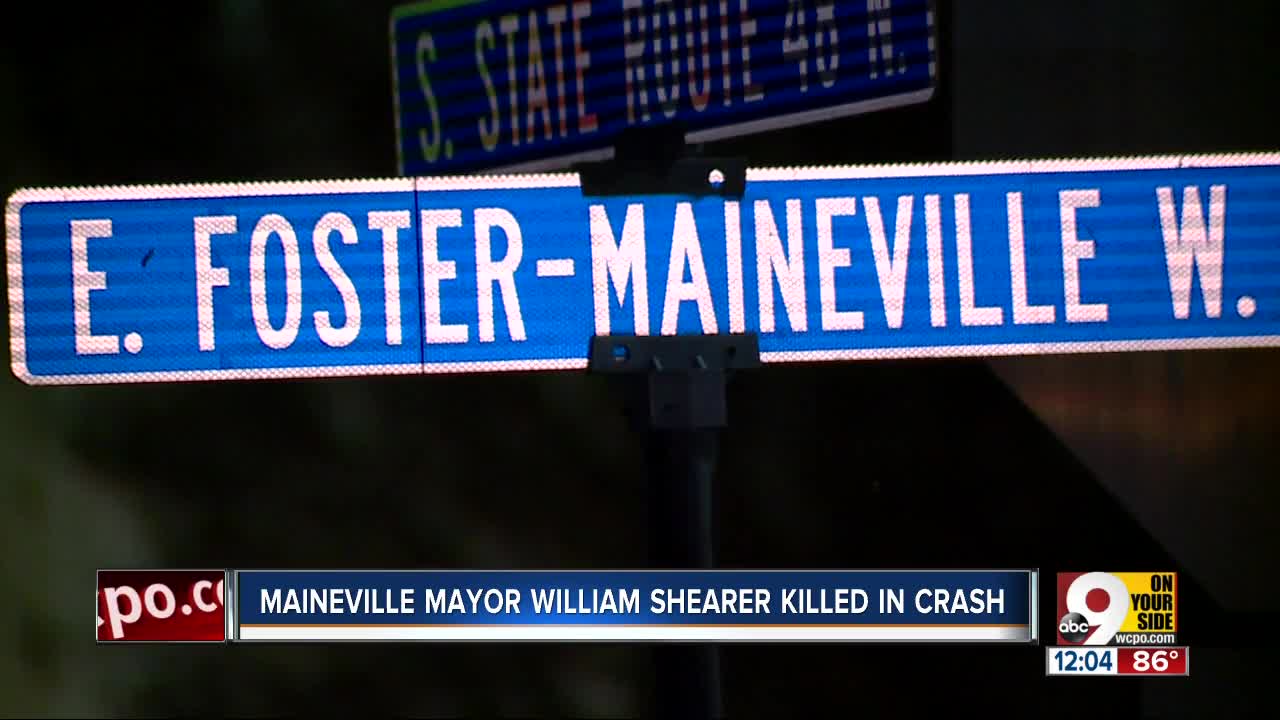 A woman was driving her truck on Foster Maineville Road around 7:30 p.m. when she struck Shearer's lawn mower from behind, leaving him with a severe head injury, according to OSP.

Shearer, 82, was pronounced dead at Miami Valley Hospital after the crash. Vogel was treated at Bethesda Arrow Springs and released.

Drugs and alcohol do not appear to have influenced the crash, according to authorities. State police will continue to investigate.