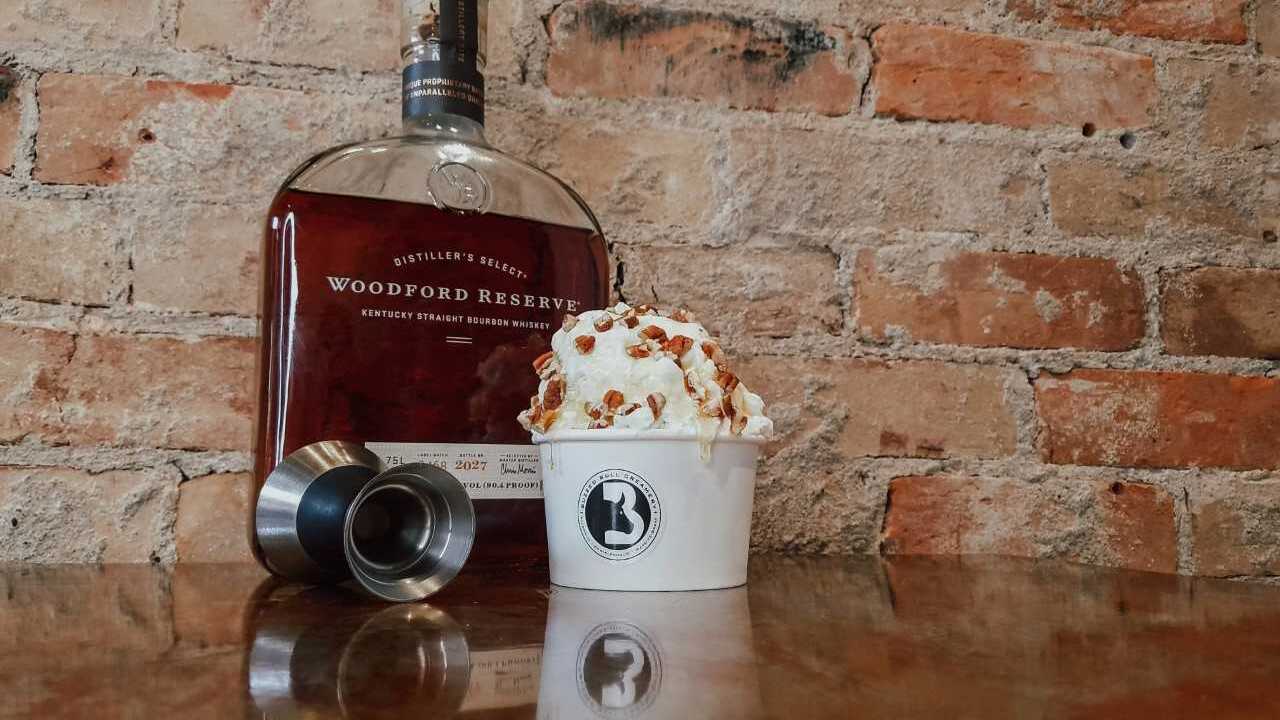 Their most popular flavors are: