Another child was hospitalized, as was the semi driver 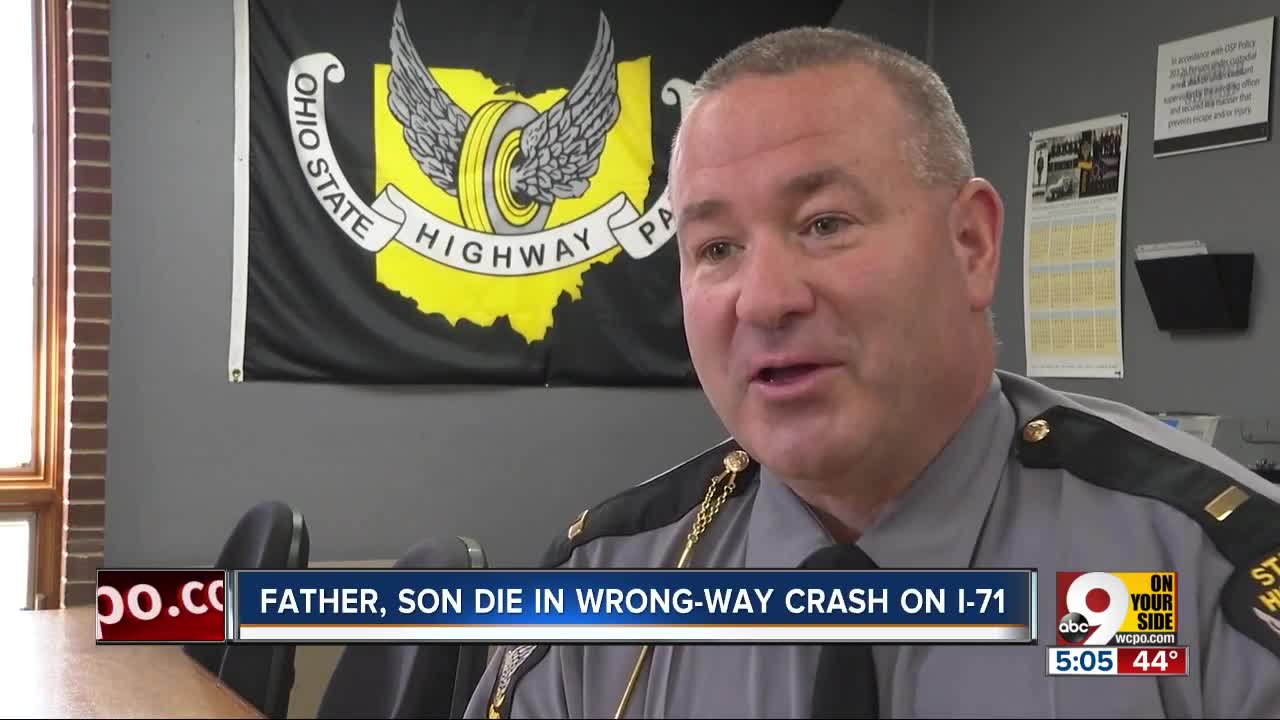 A Massachusetts man and one of his young sons died in a wrong-way crash on Interstate 71 Tuesday night, according to the Ohio State Highway Patrol. 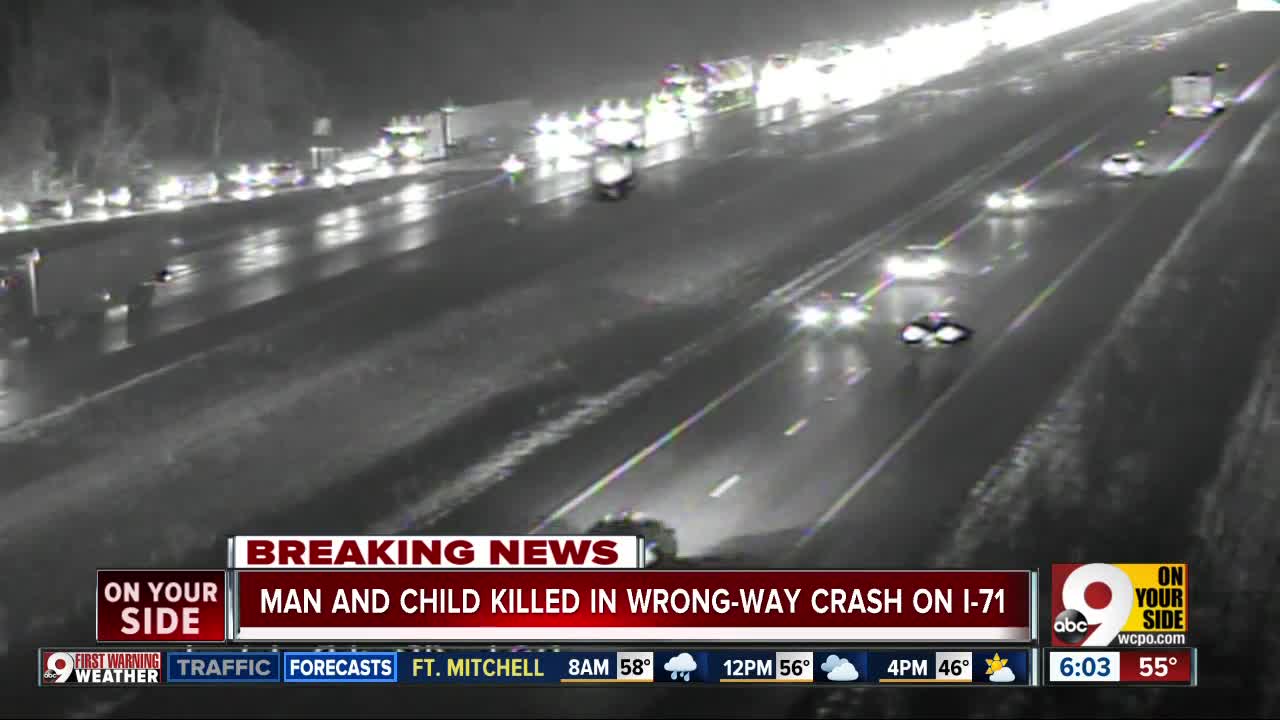 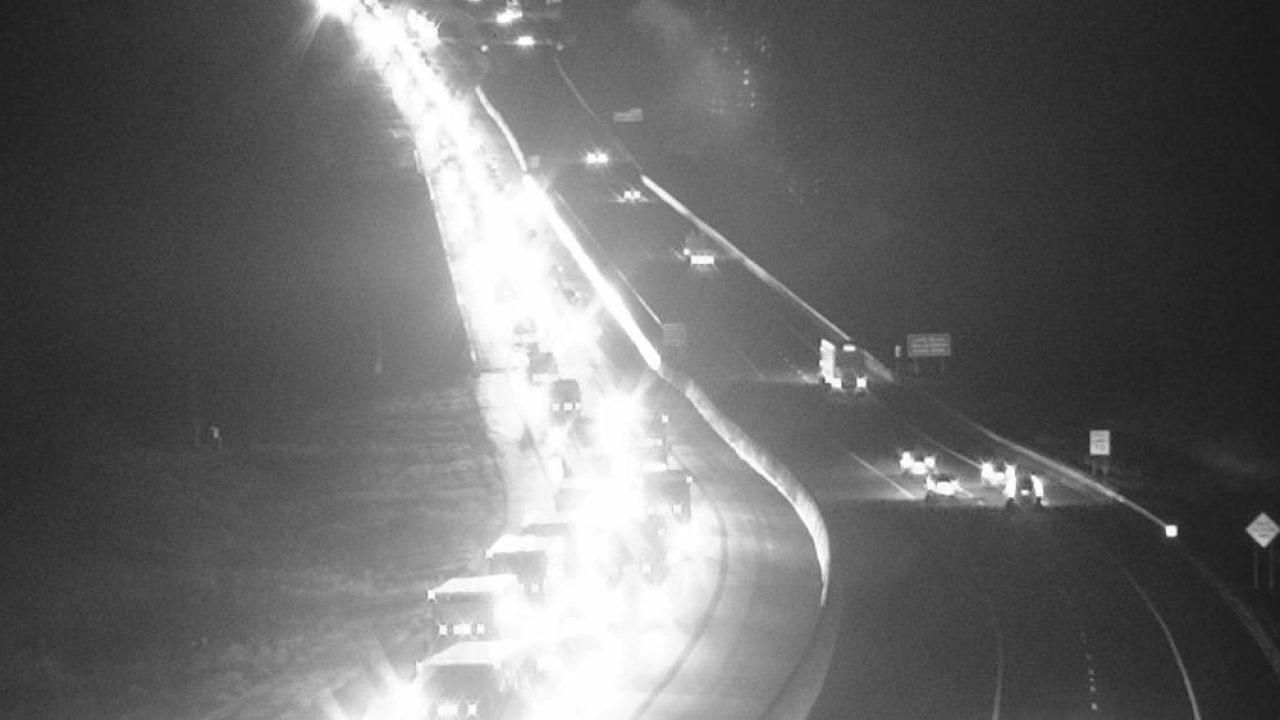 LEBANON, Ohio — A Masssachusetts man and one of his young sons died in a wrong-way crash on Interstate 71 Tuesday night, The Journal-News reported.

Jordan Rivard, 41, and his 5-year-old son died when Rivard crashed into a semi at about 7:56 p.m. near the Ohio 123 interchange. The Lebanon Communication Center had just begun to receive calls about an SUV traveling northbound on southbound I-71.

The driver of the semi, 31-year-old Mohamed Omar, and Rivard’s other son, 3, were both injured in the crash. Omar was treated for injuries at a local hospital.

Warren County Deputies Ed Pangall and Brandon Vonahlefeld were among the first to arrive on scene. The pair determined the 3-year-old’s condition was critical, so they drove him to the closest hospital. The boy was then transported by a medical helicopter to Cincinnati Children’s Hospital Medical Center.

Lt. Chuck O’Bryon said authorities are looking into why Rivard was traveling the wrong direction. Officials are investigating whether he was impaired, which is standard in wrong-way crashes.

“At this stage we’re trying to figure out, obviously, where he entered the highway from traveling the wrong direction, if he did, or if he turned around in the roadway,” O’Bryon said.

O’Bryon echoed the importance of using seat belts; neither the 5-year-old nor the 3-year-old were wearing seat belts when Rivard crashed.

“It’s a tragedy and one that we are trying to piece together of how it could’ve been avoided,” O’Bryon said. “If there’s something that could’ve been done, whether he’s from out of town and didn’t know where he was going, direction he was traveling and things like that.”

Rivard and his sons were traveling to their mother’s home in the Berea, Ky., area at the time of the crash.