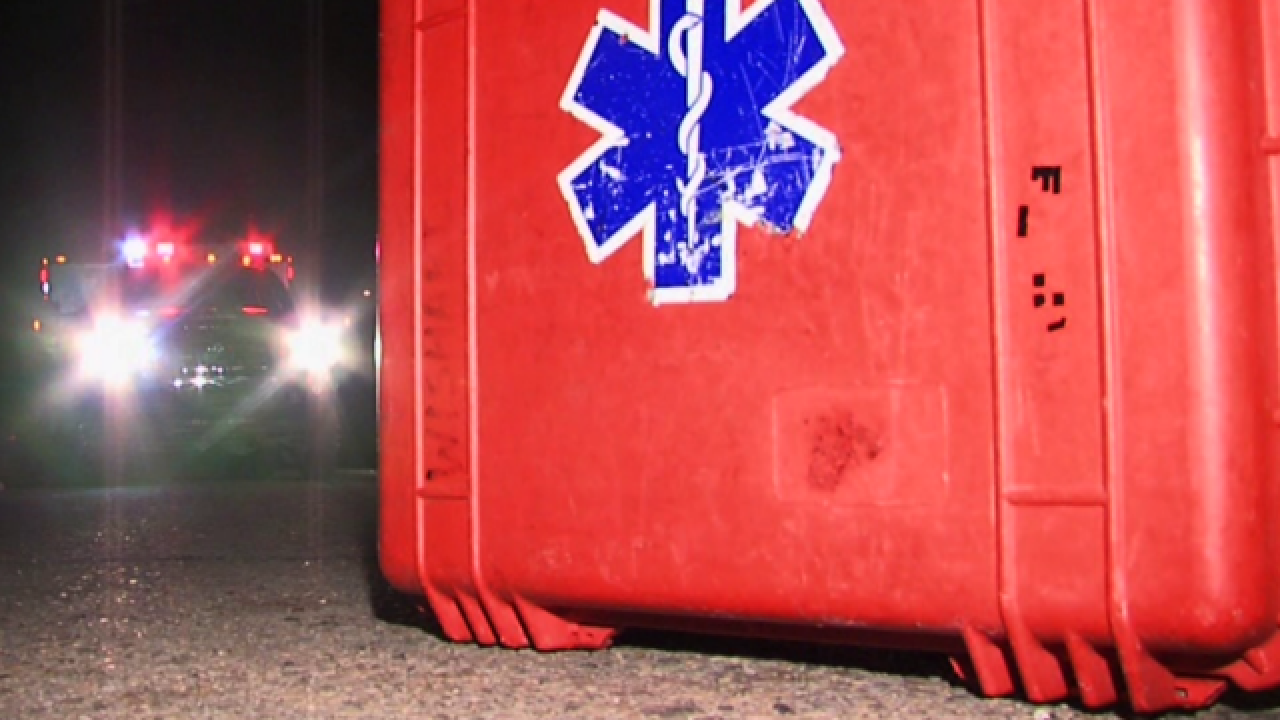 LEBANON, Ohio — Three people were hospitalized Monday evening after a multi-vehicle hit-skip crash on US 42 in Warren County, troopers said.

That’s when an unknown male driver, operating a white Ford Ranger pickup truck, pulled out from a stop sign and struck Hill’s vehicle from behind, Burd said. That collision caused Hill to lose control of her vehicle, and she then hit Prewitt’s vehicle head on.

The white Ford Ranger fled the scene without checking for injuries in either of the other vehicles, Burd said.

Burd said the pickup truck was described as “clean with damage to the front and front right of the vehicle.”

Troopers are asking anyone with any information on the white Ford Ranger that could have possibly been involved in this crash to call the Lebanon Post of the OSHP, at 513-932-4444.