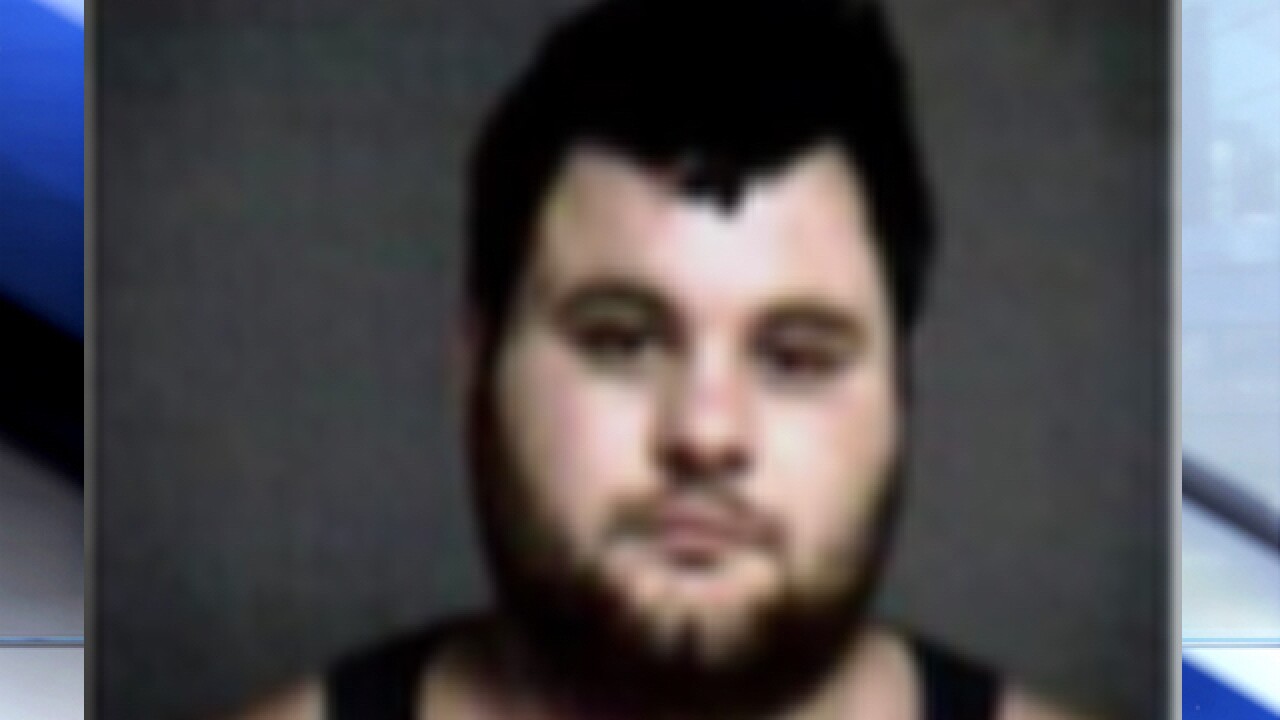 Lebanon Division of Police
<p>Florentino Plata was arrested for possession of heroin and trafficking in drugs following a traffic stop on Aug. 12 in Lebanon.</p>

LEBANON, Ohio -- Florentino Plata was arrested for possession of heroin and trafficking in drugs following a traffic stop on Aug. 12 in Lebanon.

Members of the Lebanon Division of Police and the Warren County Drug Task Force say they found one ounce of heroin on Plata's person. He was taken to the Warren County Jail and posted a $15,000 bond. Plata's preliminary hearing in Lebanon Municipal Court is scheduled for Aug. 22.

"This arrest and seizure of heroin is part of a coordinated law enforcement and community effort to weaken the grip of heroin and other dangerous drugs that impacts the quality of life of our city," said Lebanon Chief of Police Jeffrey Mitchell. "One ounce of heroin represents over 560 dosage units of heroin that would have been sold in our city and Warren County."