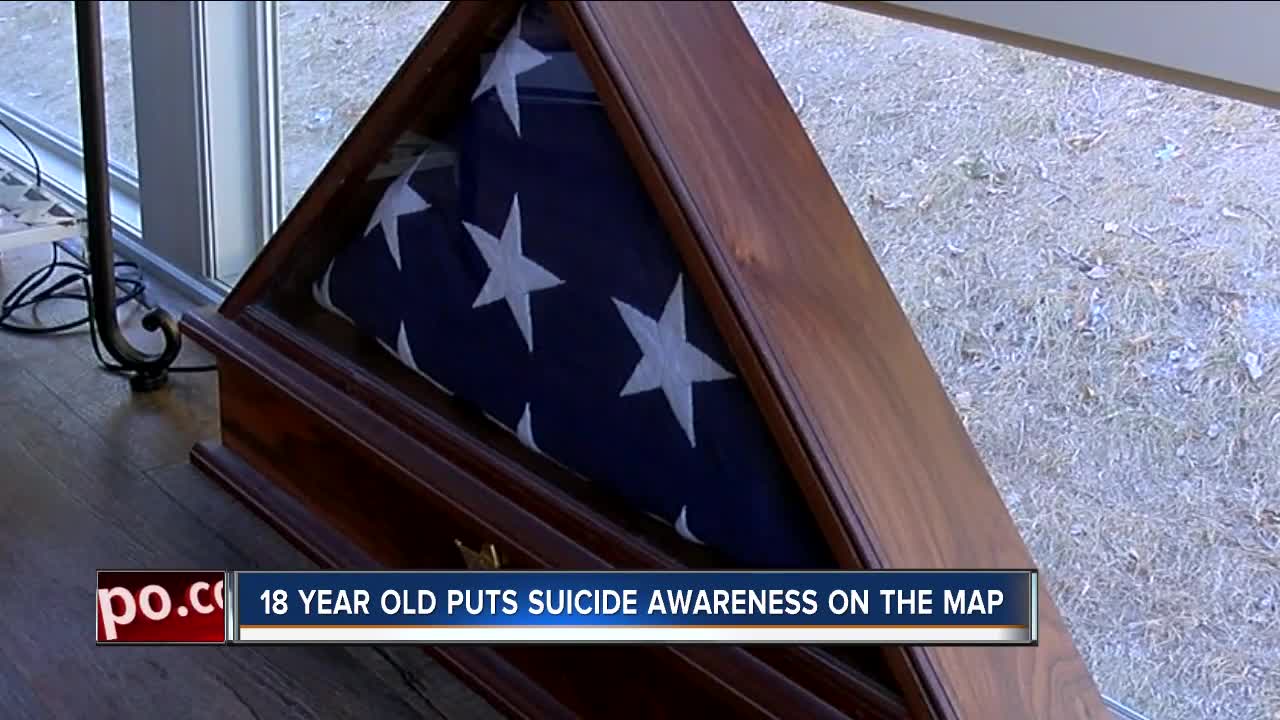 Her father was a detective, and now she wants to honor him and help others who struggle with mental health. 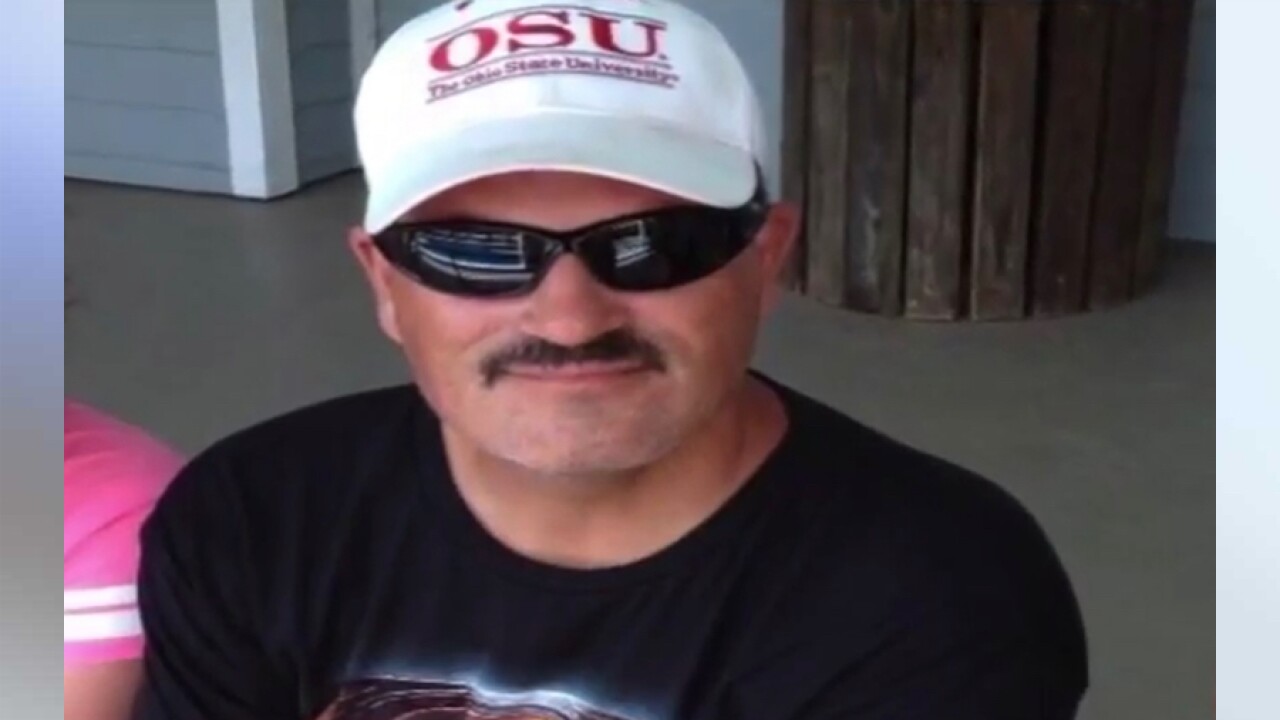 A woman in Lebanon helped organize a 5K to help raise mental health awareness years after her father, a detective with the Clinton County Sheriff's Department, committed suicide.

"In the middle of the night I was pulled out of my bed and I heard sirens everywhere," Miranda Lester, said. "We were sat down with and told he had shot himself."

Before his death, Miranda's father, Detective Todd Lester, investigated child abuse cases for 23 years in Clinton County. Then, when Miranda was 12 years old, Todd took his own life.

"You don't ever really get over the feeling," Miranda said. "Why'd you go, why'd you do it, why'd you leave me?"

Now, Miranda is bringing awareness to mental health and suicide awareness with the Heroes Save 5K, which runs this Sunday, Oct. 13, at James Van DeGrift Stadium in Lebanon, Ohio.

Miranda said she hopes this race will allow people to feel more open and comfortable with talking about how they are feeling, and the race has already raised more than $11,000 and over 200 people have signed up.

"You never know," Miranda said. "Somebody could be feeling really bad that day, and they show up, and we make them feel like they can do anything, and that's my goal, is to save people."