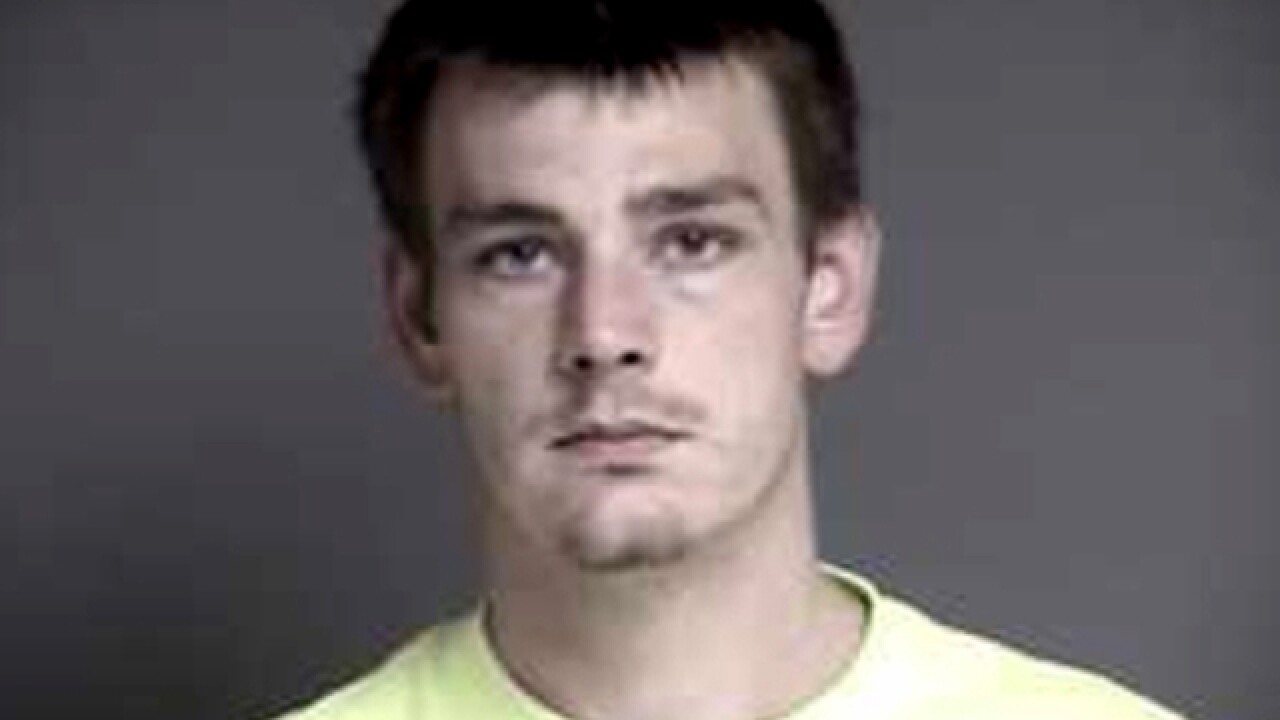 Authorities are looking for an inmate who didn't return to the Warren County Jail Thursday.

Warren County Sheriff's Office Major Brett Richardson said inmate Thomas Lewis failed to return to the jail from his court ordered furlough at 6 p.m. on May 5. A furlough is a temporarily released from custody.

Before leaving the jail, deputies installed a GPS monitor on him as a condition of his furlough. Richardson said Lewis has since cut off his monitoring device.

Lewis was being jailed on a probation violation out of Warren County Common Pleas Court. He is now also charged with felony escape.

The Warren County Sheriff’s Office is asking anyone with information of his whereabouts to call Detective Paul Barger at 513-695-1583.