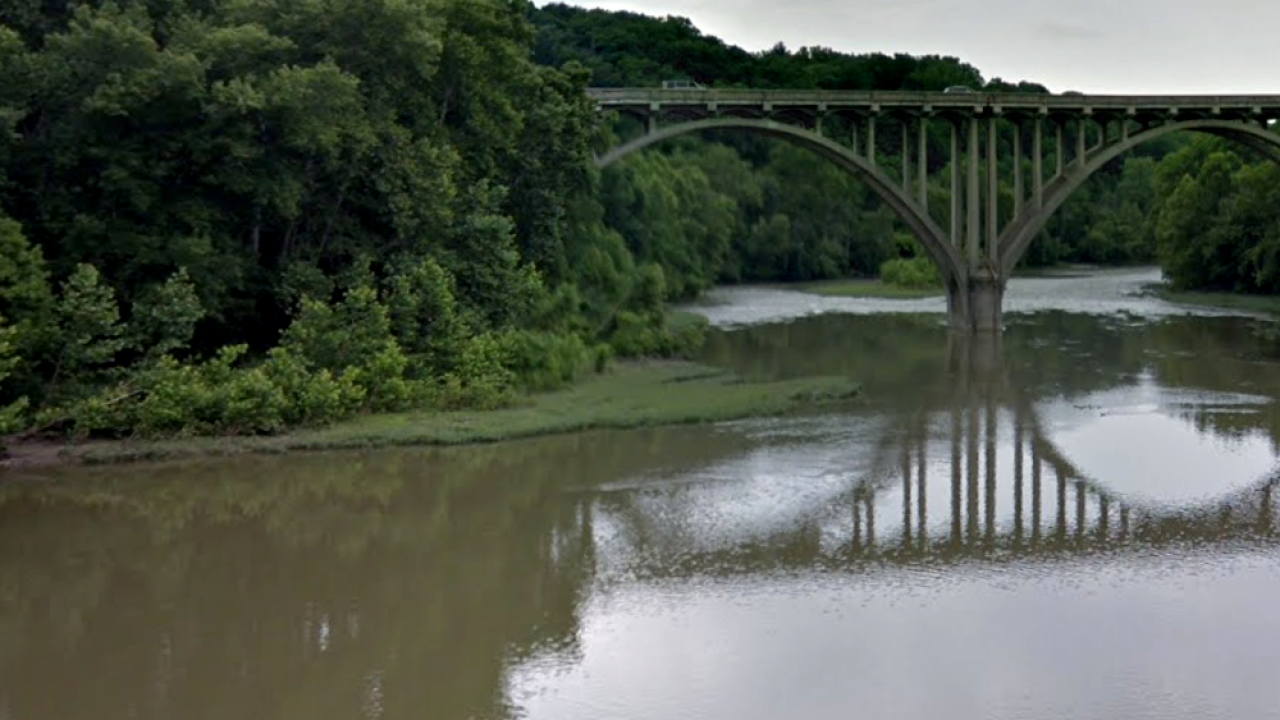 MAINEVILLE, Ohio — The broken sewer main that prompted a river advisory for the Little Miami has been repaired, according to the Warren County Health District.

Wastewater is no longer being discharged into the river.

The WCHD issued the advisory midweek warning people not to fish or swim in the river south of Old 3C Highway in Warren County.

Despite the repairs, Warren County health officials urge anyone swimming or fishing in the river to practice the following: