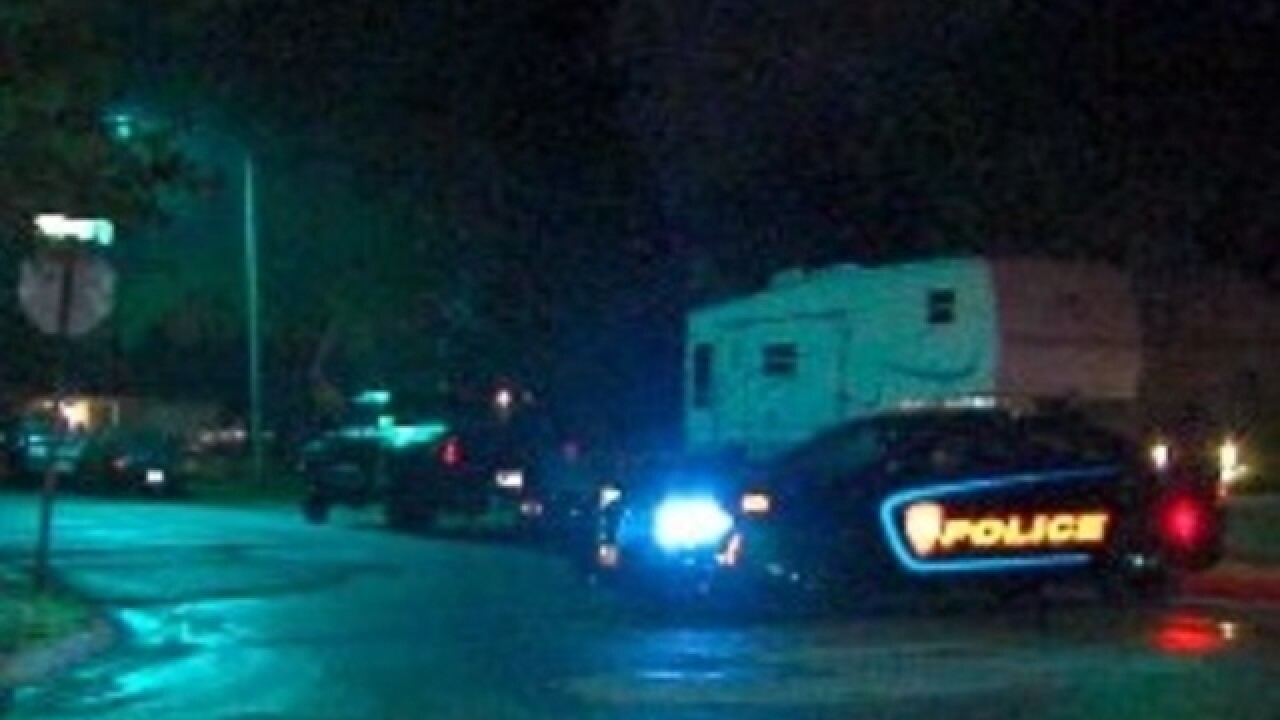 FRANKLIN, Ohio -- Police said a man was taken into custody without incident after a SWAT standoff on Faulkner Way.

Officers were first dispatched to a home at 85 Faulkner Way for reports of a 48-year-old man who possibly threatened suicide and barricaded himself inside, according to WCPO's news partner WHIO.

Franklin Police Capt. Ross Coulton said a 911 caller said they heard a gunshot coming from their upstairs. Ronald S. Latchford was staying as a guest in the home, and the caller said Latchford pointed a handgun at him, telling him to get out.

Warren County SWAT was able to negotiate the man out of the house via cell phone, and he was taken into custody without incident at 2:34 a.m.

The man was transported to Atrium Medical Center for evaluation, but charges stemming from the incident are still pending. Police said neighboring homes were evacuated as a precaution.

No other details were available.