Expert has tips to protect kids from predators 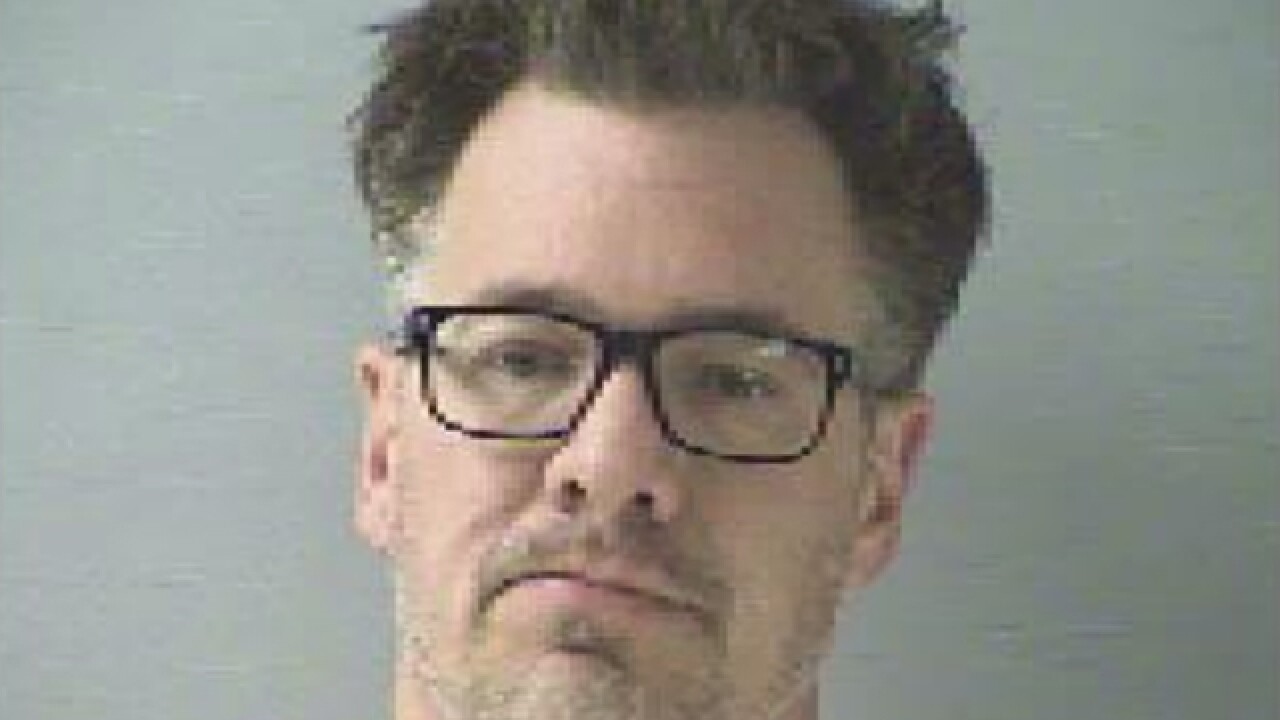 FRANKLIN, Ohio – Dr. Stuart Bassman, a psychologist, says he knows how sexual predators operate and has tips for keeping your children safe.

Bassman says a predator will go out of his way to gain the trust of a child or the child's family. There's even a name for it.

"One of the ways they do this is through the process called grooming," says Bassman, who works with predators and survivors daily.

Predators get a thrill from tricking kids and parents into trusting them, Bassman said.

"They're going to lie, going to trick, going to deceive, and that is in part the thrill of the person molesting the child," Bassman said.

That's how convicted predator Jory Leedy got access to his latest victims, 7- and 8-year-old brothers, according to the complaint against him.

Leedy, 46, is accused of molesting the two boys on multiple occasions between 2013 and 2015. The complaint says he met the boys while volunteering as a bus driver for Target Ministries in Dayton, Ohio, where he would give rides to and from church services.

Investigators say the Franklin man bought the family a car and gave the children gifts. He took the boys on weekend trips out of state and committed the abuse in hotels.

He committed  a similar crime nearly 15 years ago in Dayton when he was a youth hockey coach, according to U.S. Attorney Christy Muncy.

"Very similar to this one," Muncy said after Lordy's appearance in federal court Wednesday. "It involved a child who was 11 years old. It involved gross sexual imposition.

"It would be a sentencing factor that I intend to argue because he used his volunteer positions with these organizations, whose sole purpose is to help lower-income families to provide guidance to young men who don't have guidance. He abused the trust."

Muncy said Lordy also lied about his name so he wouldn't be spotted on a sex offenders registry.

"The mother actually tried to look him up but didn't find anything," Muncy said.

Bassman said parents need to be wary of adults who want to spend private time with their children. And parents can't depend on background checks to identify predators. Instead, parents should be saying, 'Why should I trust you?" Bassman said.

Most importantly, parents need to educate their kids so they know where the boundaries with adults are and they feel safe telling if they are violated, he said. Then parents have to listen, he said.

"Believe the child. Understand that the child is going to come to believe it's their fault, that they're going to feel embarrassed, which keeps them an emotion  hostage," Bassman said.

The U.S. Attorney wants to know if Leedy had other victims, Muncy said. If so, she encouraged them to come forward.

"If anyone has information on Mr. Leedy to help identify minor children who may have been victimized by him, we can offer help," Muncy said.

Bassman has links to resources for parents on his website.

A judge refused Lordy's request for bond Wednesday. His preliminary hearing is next week. If convicted, Leedy could face life in prison.