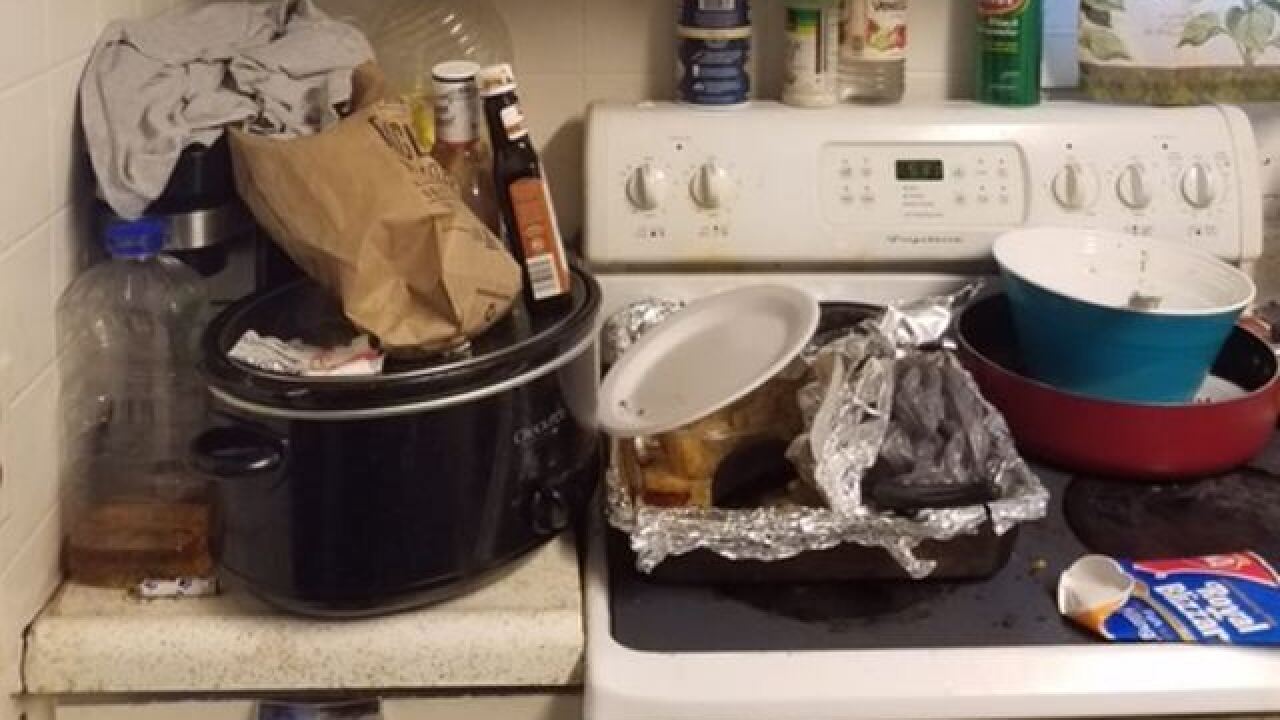 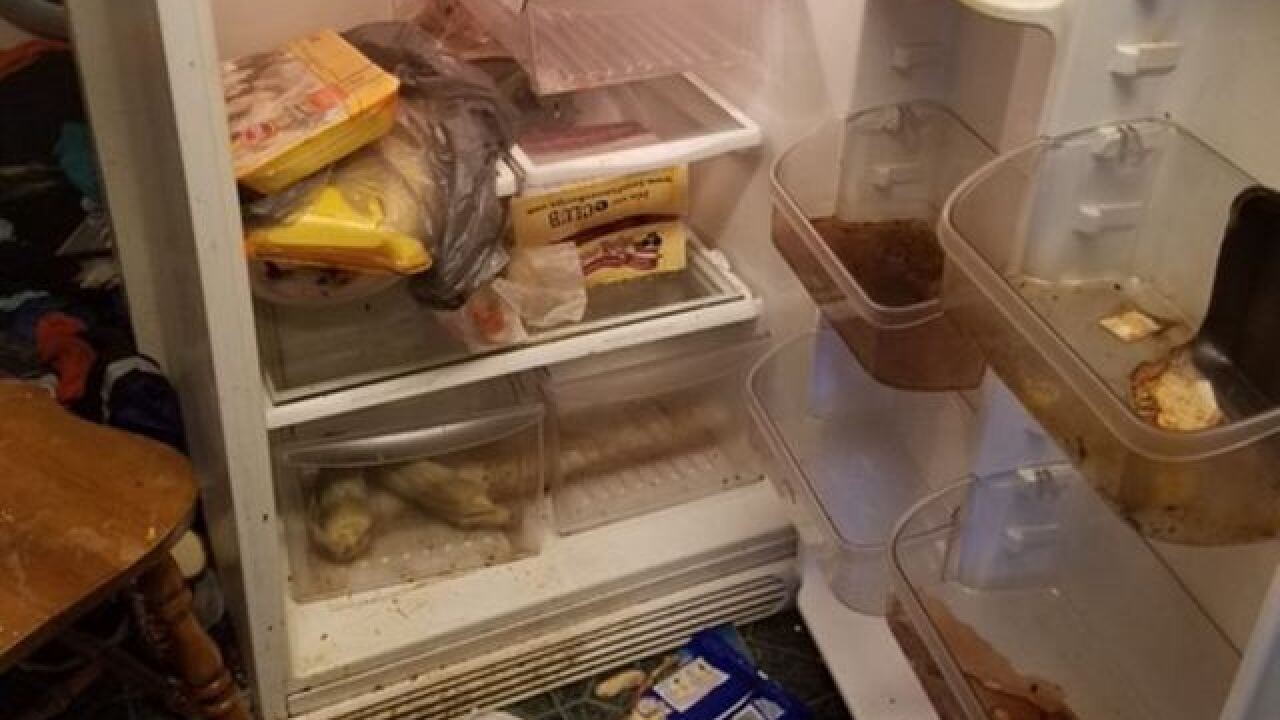 FRANKLIN, Ohio -- A local organization is accepting donations to help the children involved in a child neglect case in Franklin last week.

Rocky Adams was walking home from church on Sunday when he saw a little boy standing, alone, at a busy intersection in downtown Franklin. The boy had a teddy bear clutched in his hands.

“(He was) kind of hanging out in the corner, and I didn’t see any people with him,” Adams said. “I mean, he was just there and it just didn’t look right."

Adams drove down the road to get help at the nearest police station, and Officer Steve Dunham returned to talk to the boy -- to find his parents, maybe, or figure out how he’d ended up alone downtown.

The boy, who was just seven years old, said he had not eaten in days. He had hoped to sell his teddy bear so he could afford food.

Dunham took the boy to dinner at the Subway across the street -- but not before he radioed back to the station and told them the child's disturbing story. While Dunham and the boy ate, other officers headed to the boy’s home, where his parents, Tammi and Michael Bethel, had not even noticed their son was missing, according to a police report.

“The house was filthy,” said Franklin Police Chief Russ Whitman. "It was deplorable conditions, so they ended up calling children’s services in and arresting both the mother and the father.”

The family’s home was filled with garbage, bugs, cat urine and empty liquor bottles. The food in the fridge was rotten beyond any hope of consumption and occasionally beyond any hope of recognition; one graphic police photo shows a butter drawer full of yellow chunks floating in black-brown sludge.

And living among the filth were four other boys, ages 11, 12, 15 and 17. Their youngest brother was the one who’d gone to sell his teddy bear in hopes of feeding his family.

Warren County Children’s Services removed all five sons from the home, fed them and placed them with relatives. Their parents were arrested and charged with five counts of child endangering each. They have both been ordered not to contact any of their children.

Since Sunday, the Bethel family’s story has gone viral, and people from all over the country have reached out to express sympathy for the Bethel brothers and ask how they can help. Many have praised Whitman, Dunham and the other officers who stepped in to help the children.

“It has exploded on something that law enforcement do everyday here in the United States and around the world,” said Whitman. “We get into this and help people."

If you would like to help the children involved in this case, St. Vincent de Paul, a charitable organization locally based at St. Mary Catholic Church, will be accepting donations. Those who wish to donate may drop their contributions off at the church or mail them to 115 Main St. in Franklin, Ohio.