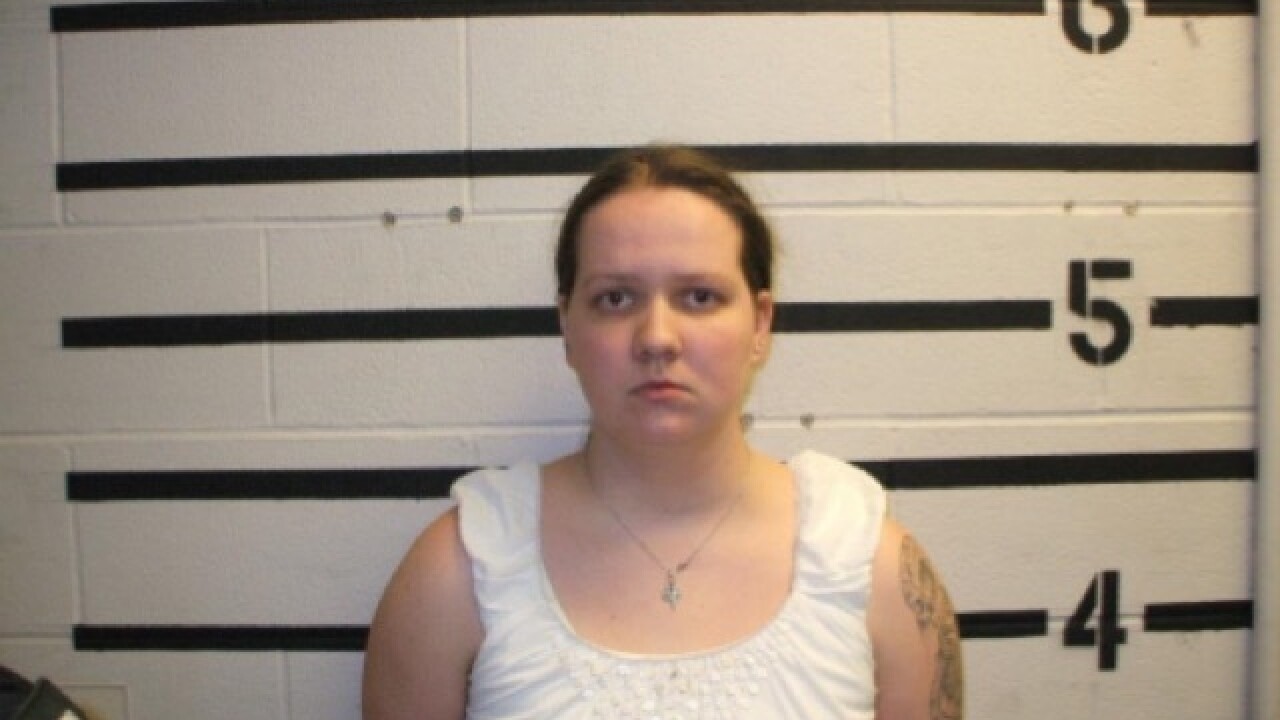 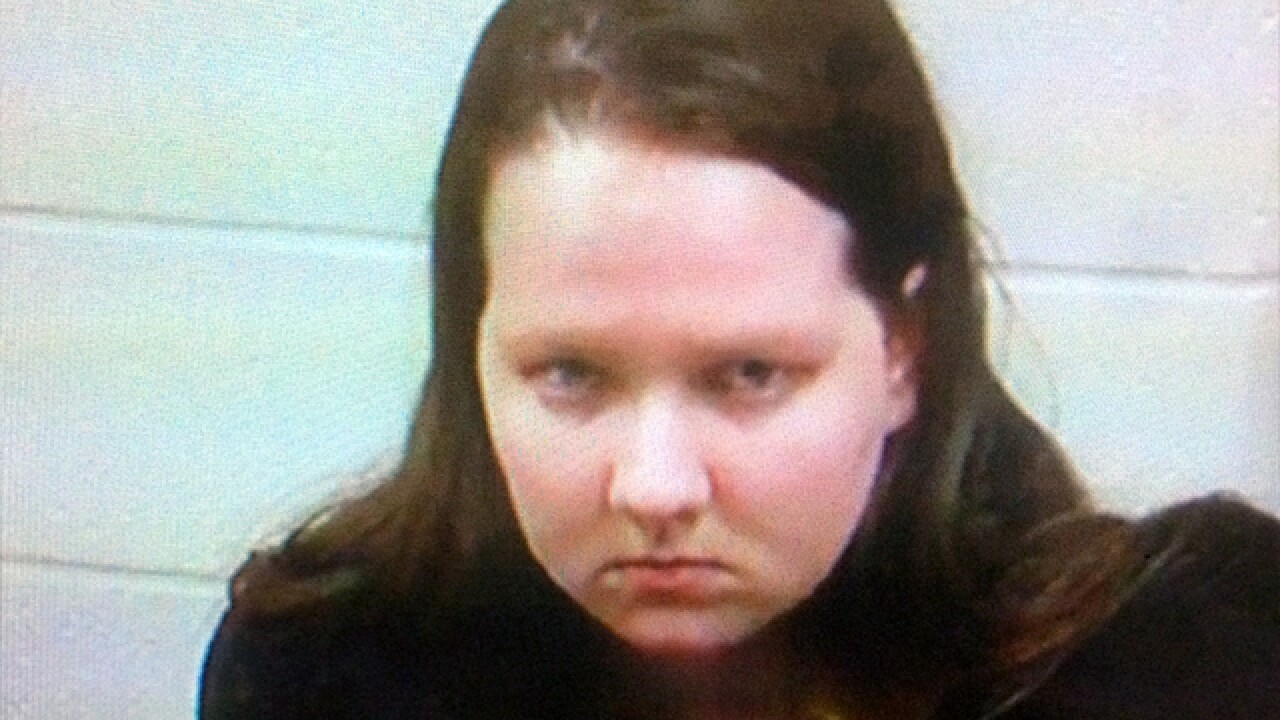 FRANKLIN, Ohio —  "Anna Ritchie is pure evil," says the grandmother of a 4-year-old boy who died after being scalded in a bathtub this week.

"She deserves to spend the rest of her life in prison, if not the death penalty," Sheri Gredig said.

“I think my son died,” the father said on the call. “He got into a hot bath last night with my wife and she thought he’d be OK.”

The coroner ruled his death a homicide, saying Austin died from third-degree burns after his legs were placed in "scalding hot water."

Ritchie, charged with felony child endangerment, is being held in the Warren County Jail on $350,000 bond while a grand jury considers more severe charges against her.

Ritchie is due to appear in court next week.

According to Chief Russ Whitman, police officers and emergency medical personnel were dispatched to Boulder Drive in Franklin around 9:30 a.m. Wednesday, where they found Austin in a crib. He was not breathing.