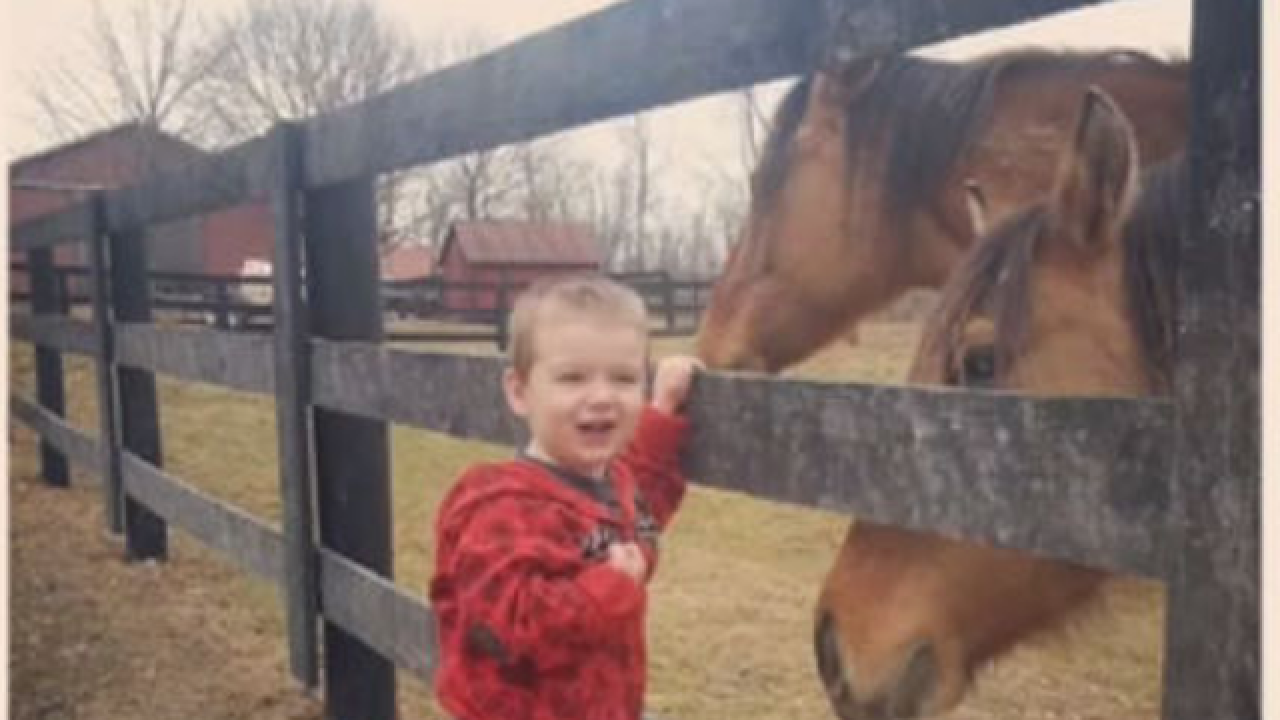 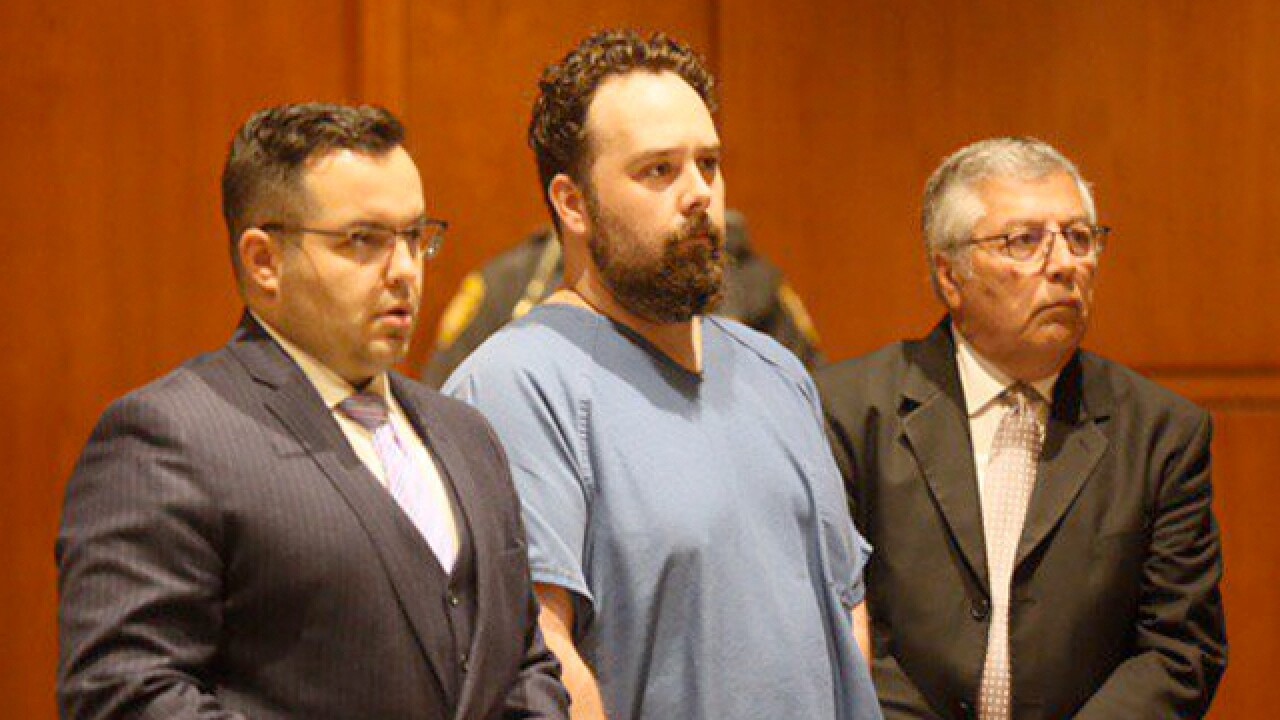 LEBANON, Ohio -- The father of a boy who died after his legs were placed in scalding hot water appeared in court for arraignment Wednesday and a judge set a $250,000 bond for the man.

Ritchie's wife Anna -- Austin's stepmother -- admitted to putting her stepson's legs in a bathtub full of burning hot water as a punishment on March 15, 2016. A prosecutor in Anna Ritchie's case said she "resented becoming the primary caregiver."

Fornshell said Austin would have survived if given IV fluids.

Robert Ritchie called 911 after finding the boy in bed the next morning.

“I think my son died,” he said on the call. “He got into a hot bath last night with my wife and she thought he’d be OK.”

The coroner ruled the death a homicide, saying Austin died from third-degree burns after his legs were placed in "scalding hot water."