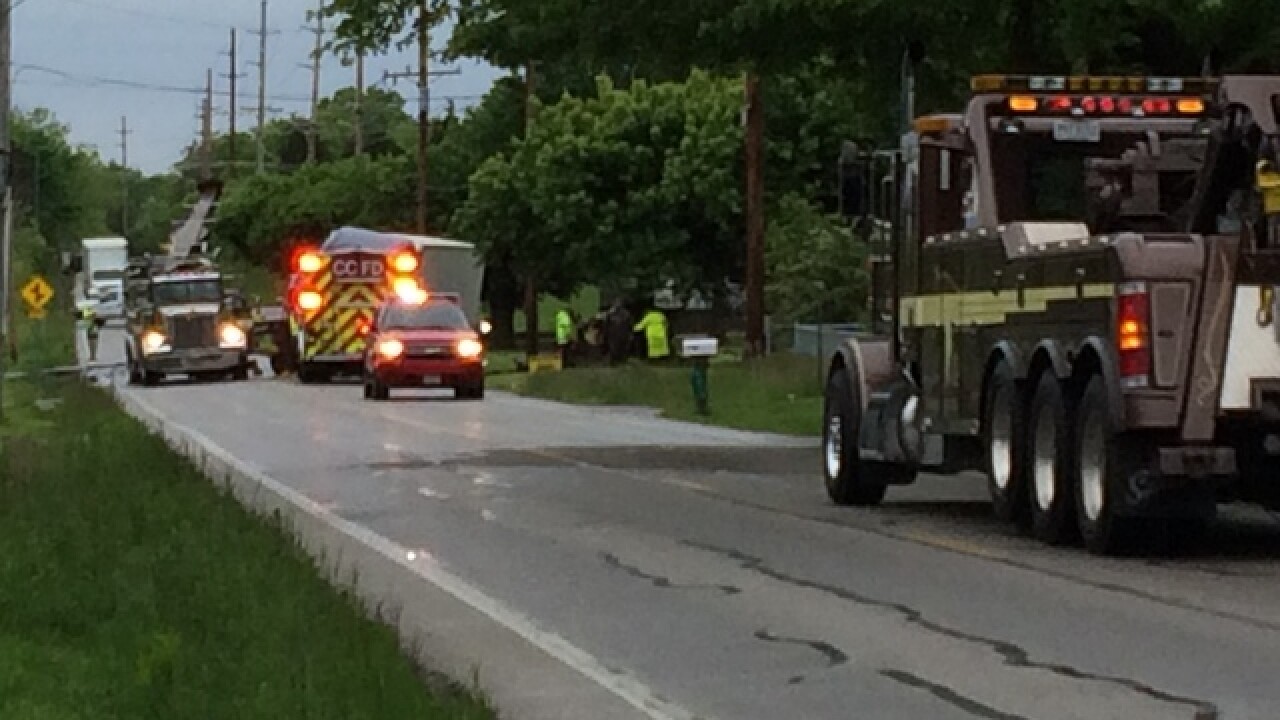 Jay Warren | WCPO
<p>A woman in her 20s has died in a crash with a semitractor-trailer Tuesday morning on SR 741 in Warren County.</p> 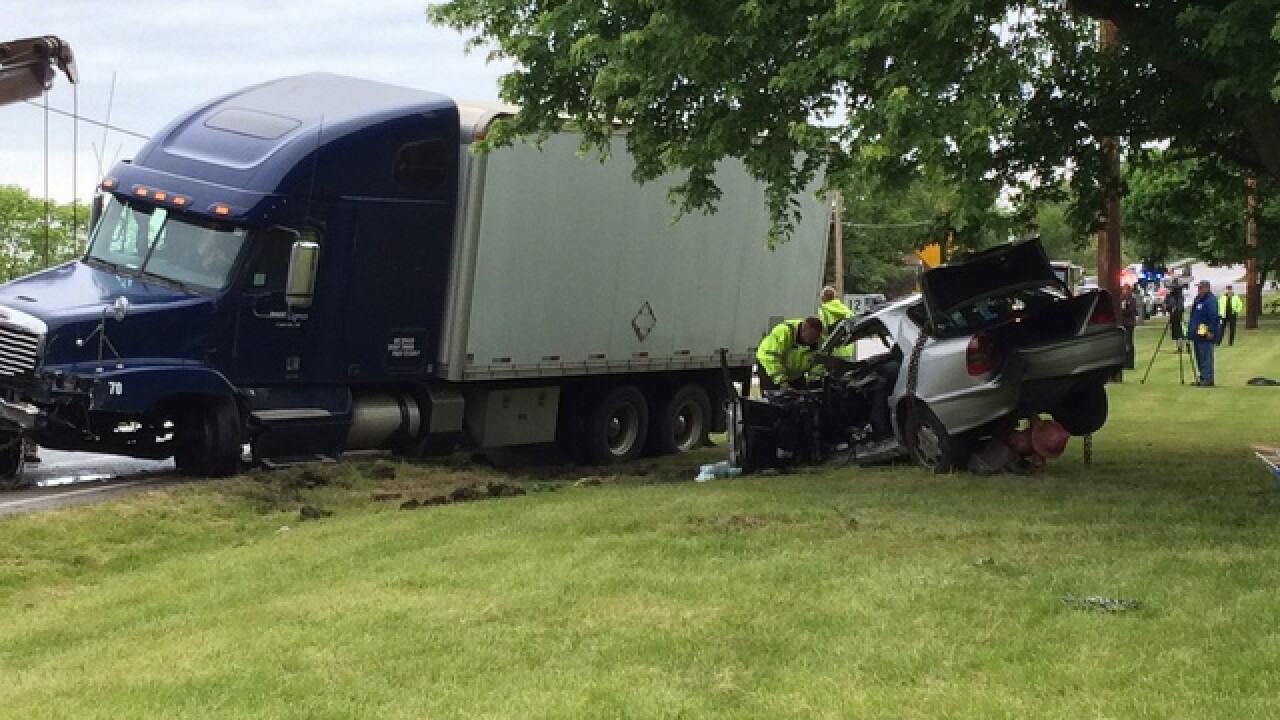 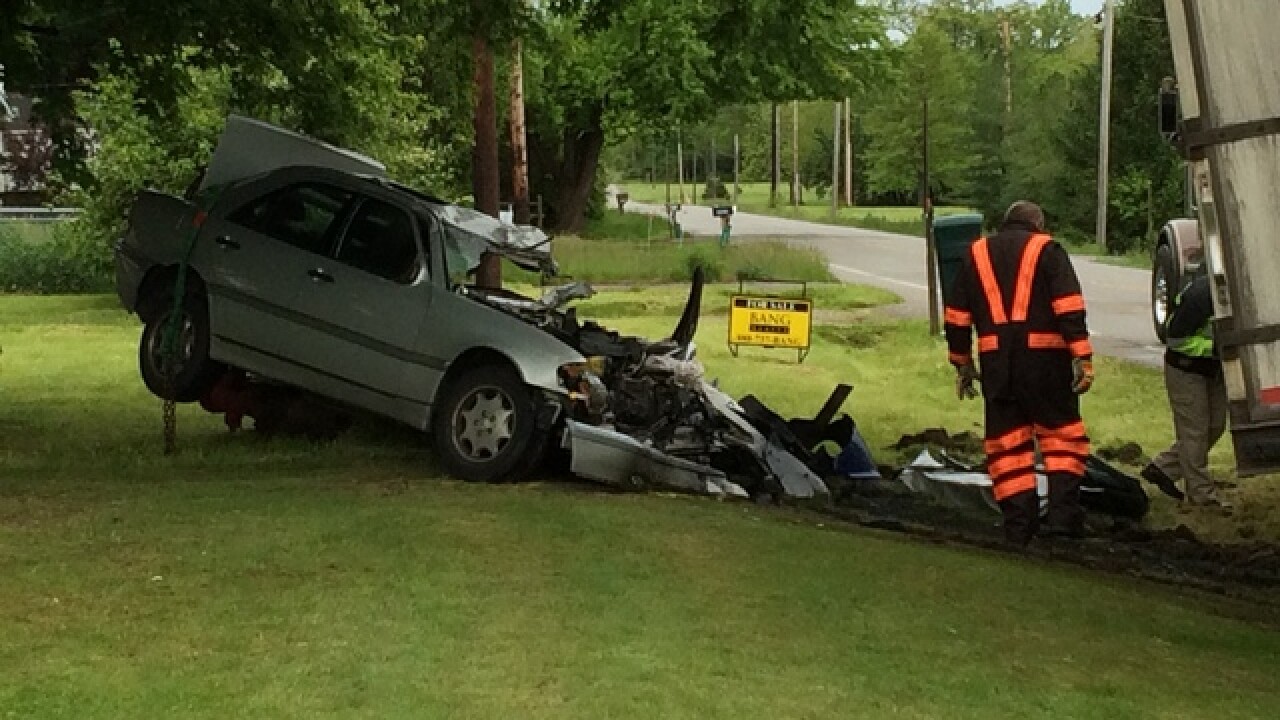 CLEARCREEK TOWNSHIP, Ohio — A Trenton woman was killed Tuesday in an apparent head-on crash that shut down State Route 741 in both directions all morning.

Two vehicles, one being a semitractor-trailer, were involved and heavy damage was reported around 8:30 a.m. Tuesday near West Pekin Road, according to WCPO's news partner The JournalNews.

The semi driver was shaken up but was not hurt.