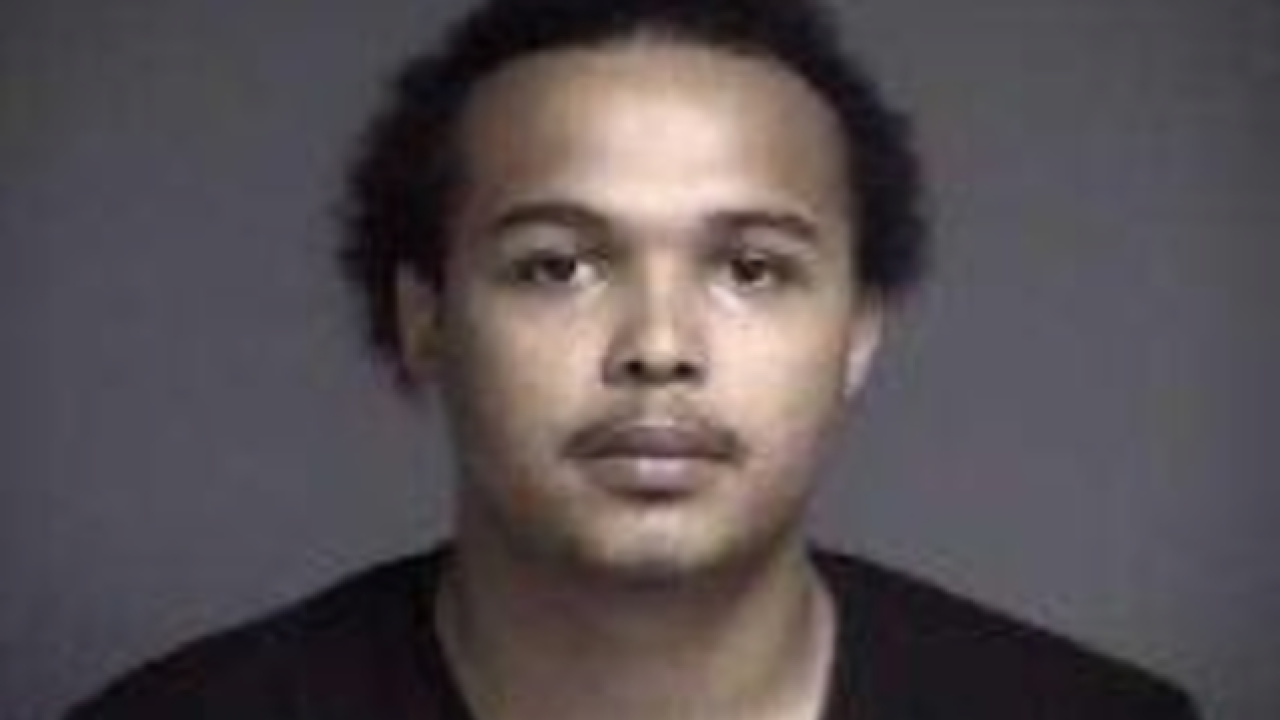 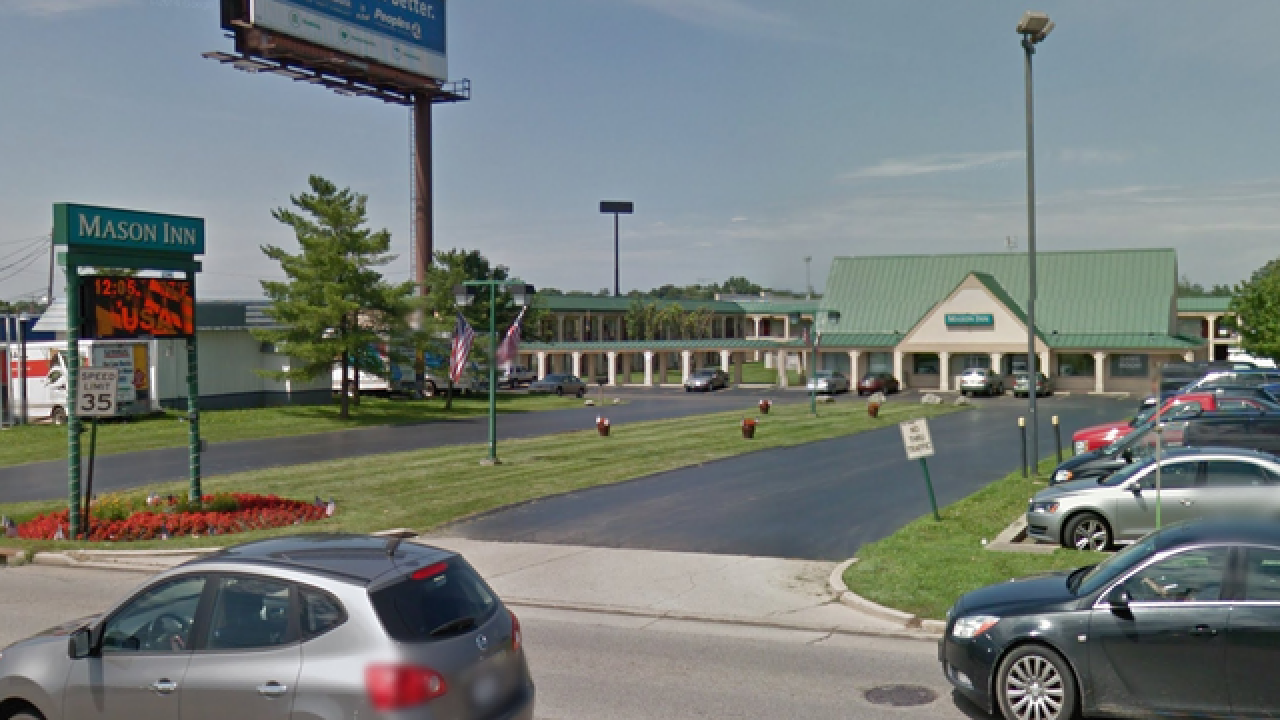 DEERFIELD TOWNSHIP, Ohio (Warren County) -- The Warren County Sheriff's Office arrested three suspects from Indianapolis Monday in an investigation of what appeared to be advertisements for prostitution posted on the website backpage.com.

After making contact with the women posting the ads, detectives confirmed they were soliciting for prostitution and arranged meetings with them at the Mason Inn, located at 9735 Mason-Montgomery Rd.

Jaylend D. Brown, 23, of Indianapolis, was arrested a short time later and charged with one felony count of promoting prostitution. He is currently being held without bond in the Warren County Jail.