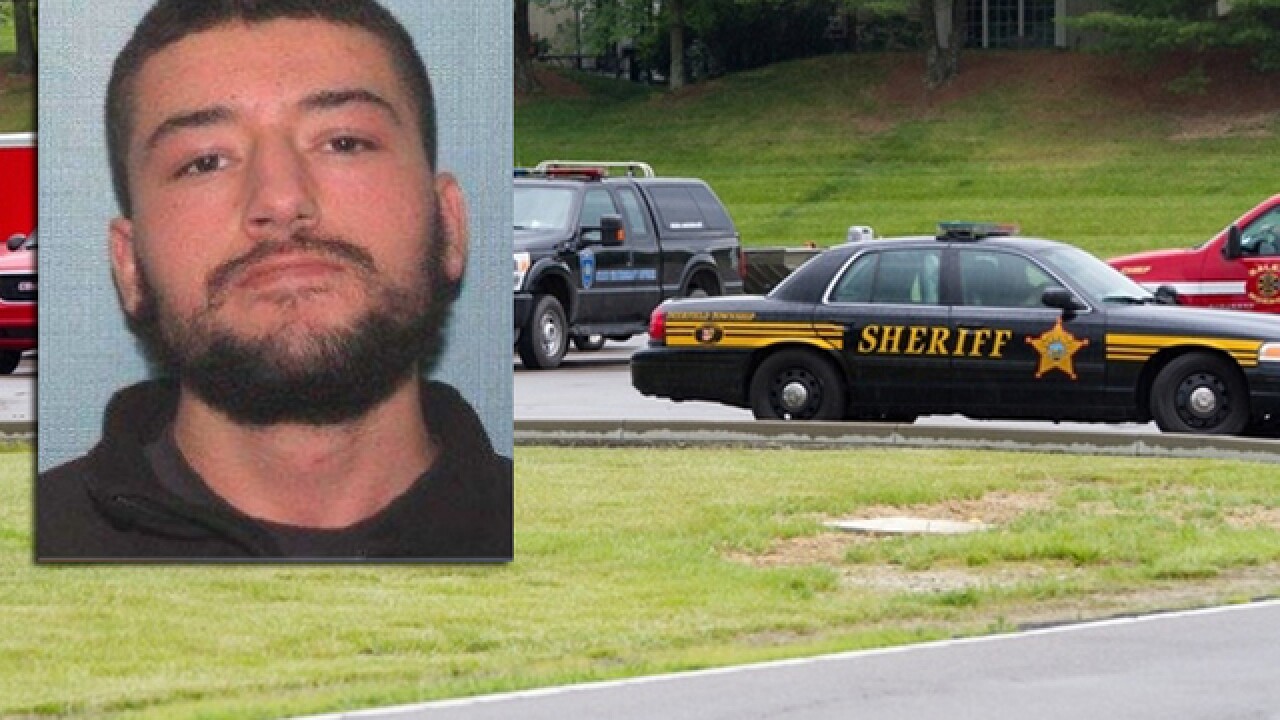 DEERFIELD TOWNSHIP, Ohio - The 19-year-old charged with shooting a Warren County deputy and his own father kept a low profile at home and at school.

Mohammed Abdou Laghaoui and his family had been living at The Orchard of Landen apartment complex for only about six months, a neighbor said Friday.

"They kept to themselves," said James Gross. "We didn't see much of them, just saw them come and go."

Laghaoui was an honor student at Lakota East High School but left after his sophomore year in 2013 and took online classes.

Laghaoui apparently stayed under the radar at East. There's nothing in his file to indicate he belonged to any school clubs or athletic teams, a school spokesperson said. The principal doesn't remember him. He attended Hopewell Elementary, Union Elementary and Hopewell Junior School.

Laghaoui liked to skateboard and worked at Subway, an East classmate said. He was a nice kid, not the kind to shoot anybody.

It was still unclear Friday what sparked the family dispute that led to the shootings.

Laghaoui threatened to kill his father and brother Thursday night at their apartment, his brother said in a 911 call. Laghaoui punched his father in the face and left. When he came back, he had an AK-47 assault rifle, the sheriff's office said.

His father and brother wouldn't let him in, so he shot through the door, striking his father in the hand. Then he fired several times at Deputy Katie Barnes, who had responded to the emergency call. One bullet struck her gun belt and grazed her lower abdomen.

Another neighbor said she was startled to hear gunshots right outside her door.

"It's very scary, you know. I never thought i would be anywhere near anything like this."

Both victims went to the hospital but they weren't seriously injured. Barnes was released about 2 a.m.

Laghaoui fled and was arrested at the apartment when he returned about 4:30 a.m. Friday, according to the sheriff''s office. He told authorities he threw the gun in Landen Lake next to the apartment complex. Authorities were searching the lake Friday for the gun.