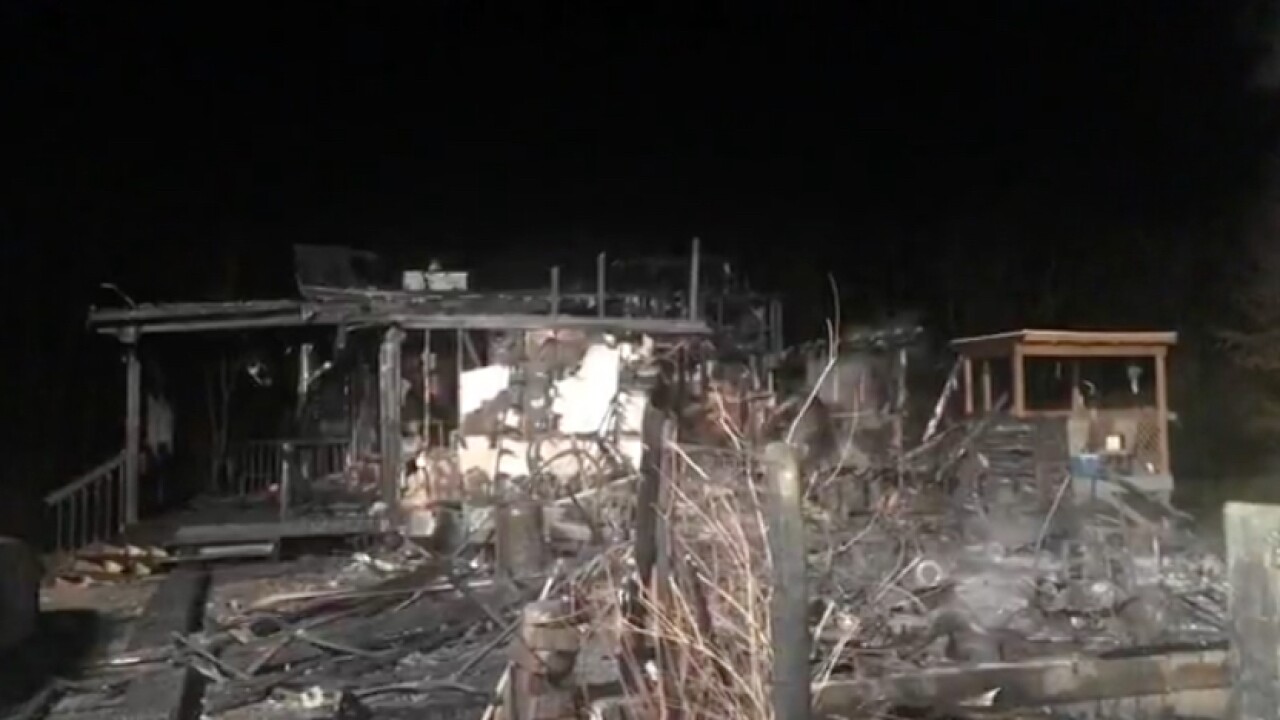 A Waynesville fire captain says an unattended electric smoker in the garage started the blaze.

Two vehicles parked in the driveway were also destroyed. Officials could not immediately estimate the total cost in damages.