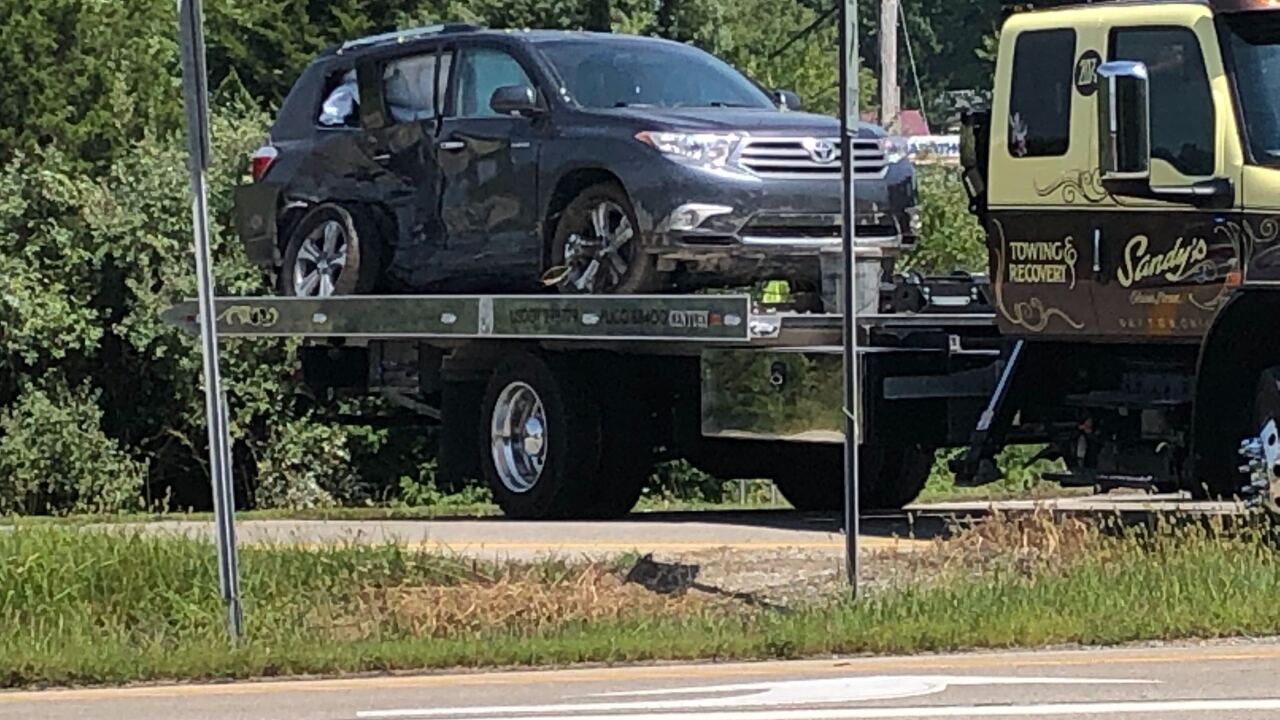 Matthew Wood, WCPO
UPDATE: The scene is clear and State Route 73 has reopened at Oregonia Road.

OSP said a mother and her children were involved in a rollover crash at State Route 73 and Oregonia Road around 11:00 a.m. Sunday. One child was flown to Cincinnati Children's and the mother was flown to a Cincinnati-area hospital -- both are in critical condition.

OPS said State Route 73 was shut down for over an hour and has since reopened.