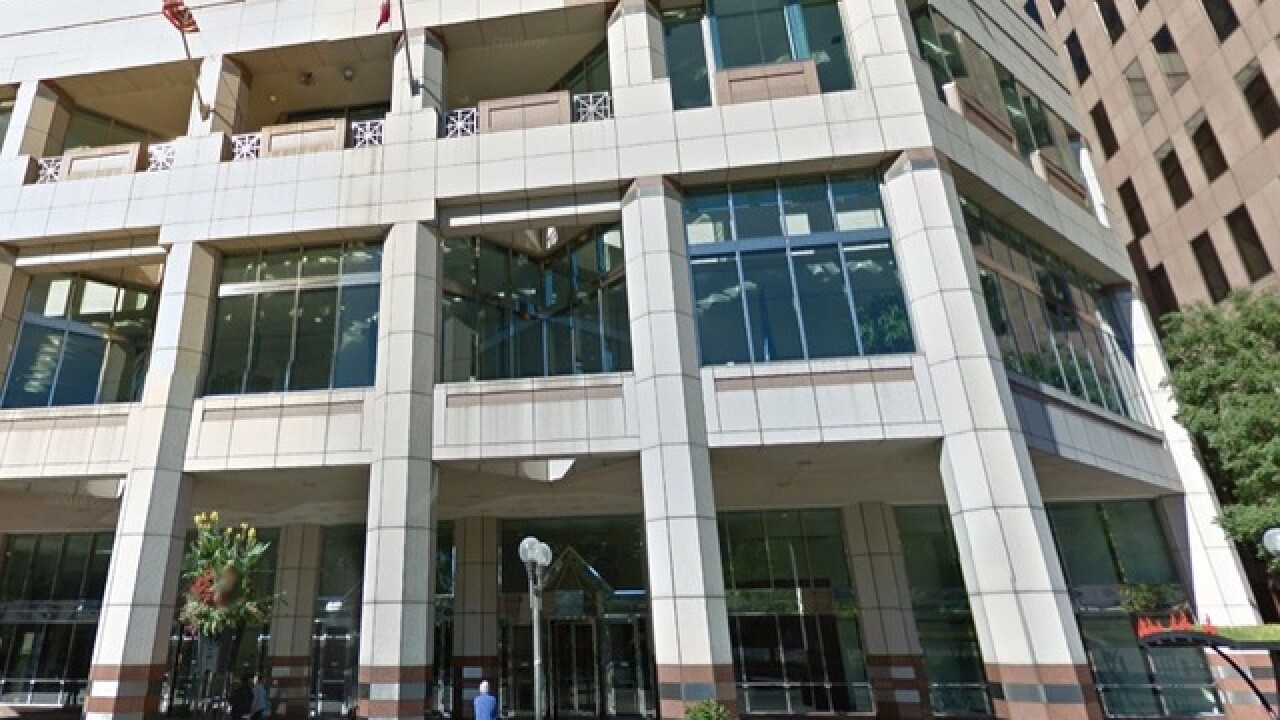 CARLISLE, Ohio -- A crematory business is being investigating for having non-refrigerated human remains at its facility, according to state documents.

Premium Mortuary Services failed to keep seven human bodies, not embalmed, in a working refrigerated facility, according to the Ohio Board of Embalmers and Funeral Directors.

The board voted unanimously at a special meeting Monday to charge Premium Mortuary Services with 15 violations and summarily suspend its crematory license, board president Jon W. Rettig Sr. said. Ohio's Crematory Review Board will have a hearing on those violations in the next seven to 14 days.

"All of these cases had to come through a funeral home," he said. "This person was not a licensed funeral home, so they shouldn't have been -- they can't be working directly with the public. A funeral home enlists them to perform the cremation."

The board was notified about the alleged violations through an email Thursday, WCPO media partner the Journal-News reports.

The next day, Board Inspector Troy Seehase arrived at the facility, 510 Business Parkway, to perform an annual inspection and to investigate the complaint. When Seehase arrived, he noticed “a slight odor of decomposition” around an exterior garage door that was slightly open, according to the state's report.

An employee arrived at 9:50 a.m. and Seehase inspected the back of the building, where the crematory and coolers were located.

Seehase said the bodies in the three-person cooler had not been embalmed.

One body, which arrived at Premium Mortuary in April, had mold on the face and neck, according to the state's report. A cardboard container with another body had "absorbed what appeared to be oil from the fat of the body breaking down," the report said. That body had been at Premium Mortuary since February.

"I can't comment as to why things went on as long as they did," Rettig said. "The investigation will be continuing."

Seehase determined three other bodies found outside the coolers had been embalmed.

He observed 18 deceased human bodies in the facility. Fifteen were adults and three were children, Seehase said.

Local law enforcement and the Warren County Coroner’s Office were called to the scene, and the two coolers were repaired.

Penalties for each violation range between $500 and $5,000. The company's license will remain suspended until the outcome of its hearings.

Rettig said the state board licenses approximately 145 crematories, which includes crematories owned and operated by funeral homes, crematories on cemetery grounds, and freestanding crematories such as Premium Mortuary Services.