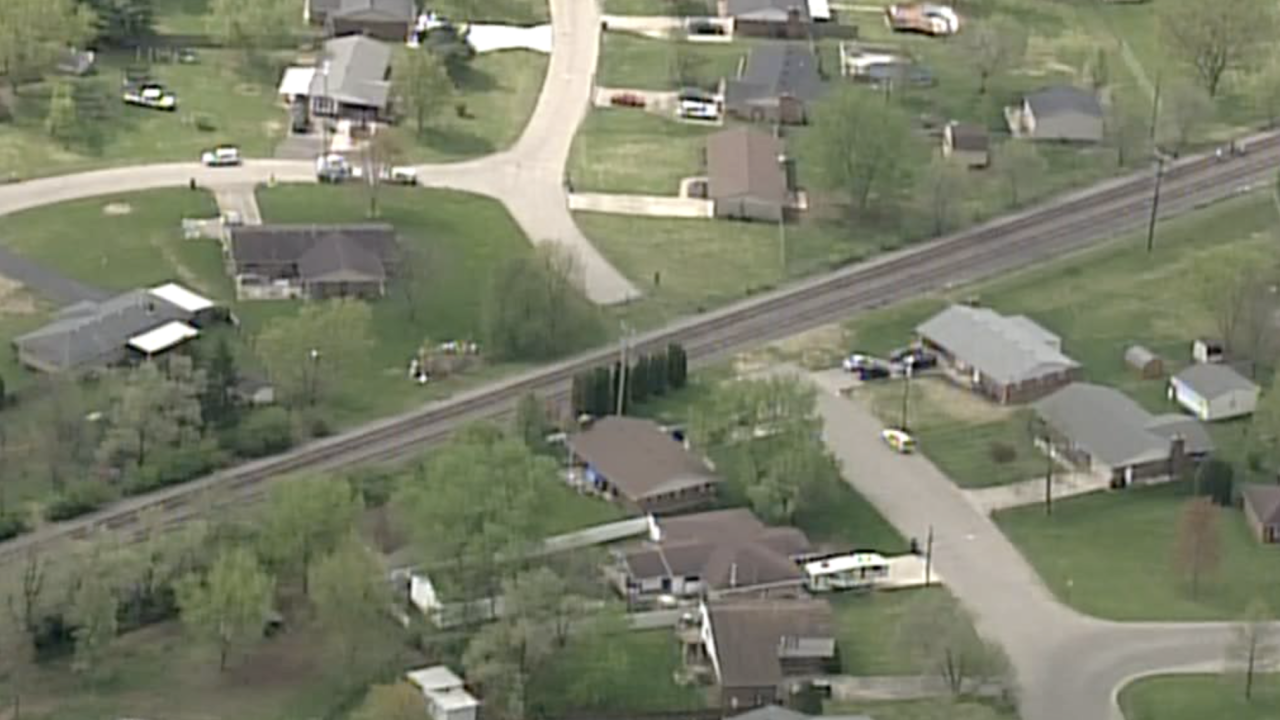 CARLISLE, Ohio — Carlisle police are asking anyone with information about a deadly train incident that left a teen girl dead to come forward.

Carlisle High School student Jamie Anderson was struck by a train in the early morning hours on April 23, police said.

The 16-year-old had been reported missing, the Journal-News reported, from the Franklin-area earlier in the day, Carlisle Police Chief Mike Bruck said.

A CSX railroad employee reported a person was hit by a train along the tracks behind Roberts Court around 8:30 a.m., according to Doyle Burke, chief investigator of the Warren County Coroner’s Office. The teen was announced dead at the scene.

On Sunday, police posted the following on the department's Facebook page:

Burke added it’s not unusual to see both kids and adults cross the train tracks in the area where she was hit. Any witnesses are asked to contact police by calling 937-425-2525.