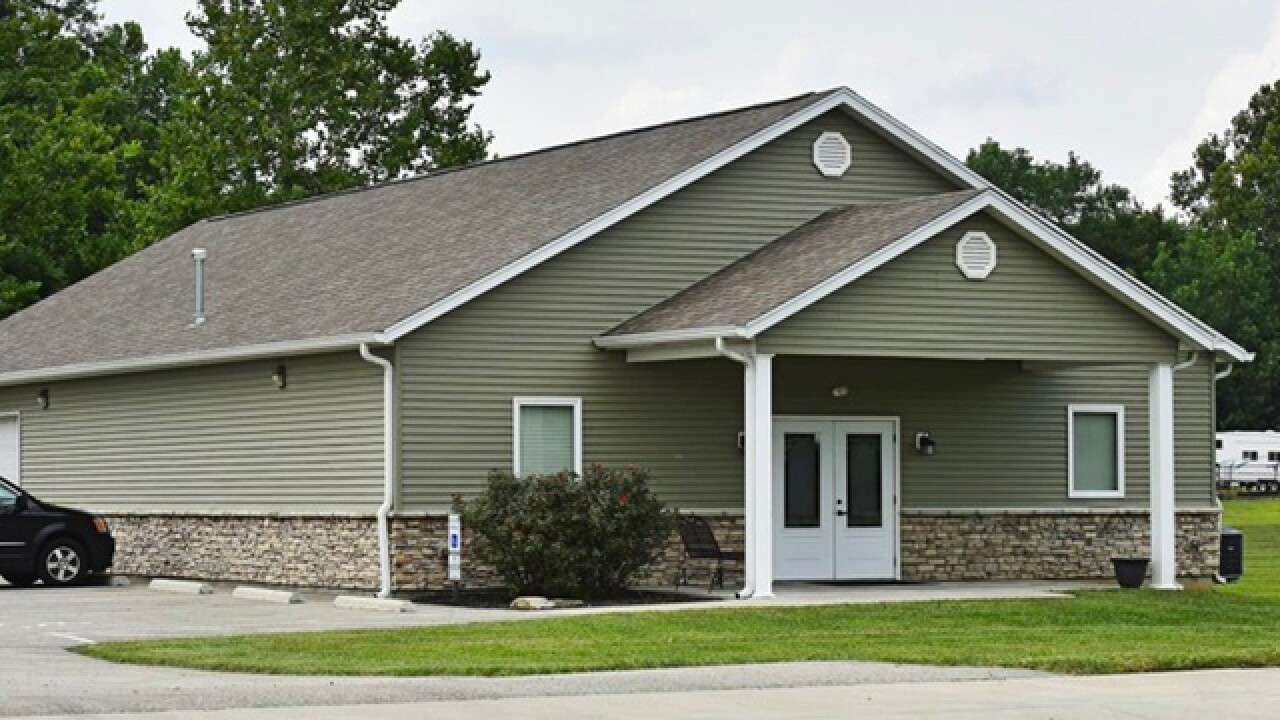 VANDALIA, Ohio -- A Dayton-area law firm has filed a lawsuit against a Carlisle crematory whose license was suspended earlier this month after state inspectors found unrefrigerated bodies there.

The Ohio Board of Embalmers and Funeral Directors suspended the crematory's license after inspectors found 15 violations including bodies which were not embalmed or refrigerated.

One body, which arrived at Premium Mortuary in April, had mold on the face and neck, according to state records. A cardboard container with a body that arrived in February had  "absorbed what appeared to be oil from the fat of the body breaking down," according to the state report.

Sharon Hart of Trotwood told the Journal-News that her son, Antwan Hurston, 34, died June 26 at Hospice of Dayton, and Thomas Funeral Home on Salem Avenue in Dayton handled the arrangements. She said she called the funeral home several times inquiring about her son’s cremated remains, but was never given an answer and didn't know he was being cremated in Carlisle.

When Hart learned her son was there, "it took me over the top," she said during a news conference.

Schulte said he hopes the prosecutor’s office will consider charging the owner of the crematory criminally, the Journal-News reported.

The owner of Premium Mortuary was in Columbus Friday morning answering questions before the Crematory Review Board, Jon Rettig, the board president, told the Journal-News. The board is scheduled to make a recommendation on their license at an Aug. 23 meeting.

Hart said she believes the business should permanently lose its license, the Journal-News reported.

"They don't deserve it," she said.