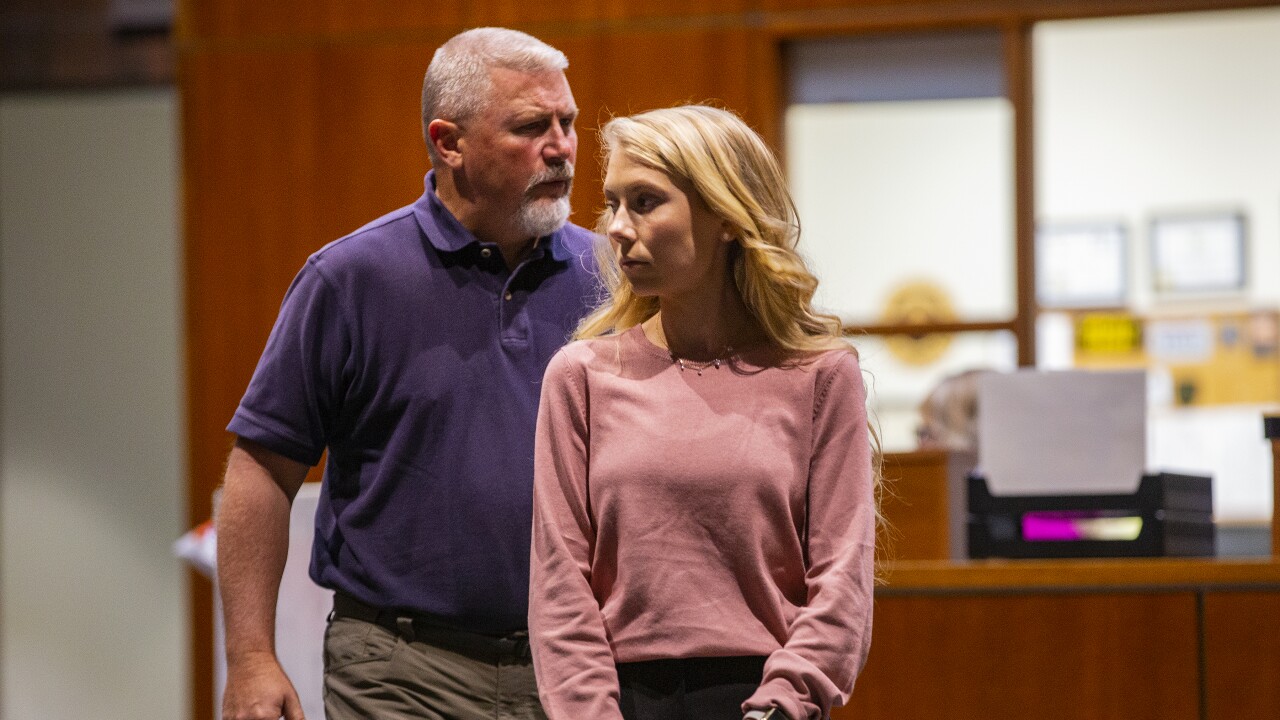 MIAMISBURG, Ohio — The family of the father of Brooke Skylar Richardson’s baby have organized a candlelight vigil for the girl who was given her final resting place last week by the Richardson family.

The event, “Candlelight vigil for Baby Johnson/Baby Carlisle,” is from 7 p.m. to 9 p.m. Sunday at the Chautauqua Community Center, 23 Entrance Rd. in Miamisburg. Tracy Johnson, the mother of the baby’s father, Trey Johnson, said all are welcome.

“It is open to everyone, because we know we aren’t the only ones who are feeling her loss and needing to start the healing process,” Johnson said. “I’m hoping that together we can all start that, we have to start somewhere. And I think this will be a good starting place.”

Johnson said she and her son are “coping the only way we can, one day at a time. Right now we are focusing on the vigil and preparing for it.”

The Facebook Event post says that ribbons will be available. It also said people can send cards to P.O. Box 751042, Dayton, Ohio 45475.

“The Johnson family would like to take this opportunity to come together with the Carlisle and surrounding communities, friends, family, supporters and everyone who has worked and invested their time, heart and souls for our family and to say thank you and start the healing process with a candlelight vigil,” the Facebook Event says.

“Trey has picked the colors for representation as pink for his baby girl and yellow since it’s his favorite color, in case you’d like to wear one of those colors. We will also have ribbons with both colors available in addition to the candles.”

Richardson gave birth in secret to the baby she said was stillborn on May 7, 2017, took her outside and buried her in the backyard. The remains were recovered more than two months later after police were notified by an OB-GYN that Richardson told doctors she gave birth to a baby and buried her.

She was convicted of abuse of corpse after her high-profile, two-week trial last month for burying the baby.

Richardson was charged with aggravated murder, involuntary manslaughter and child endangering after prosecutors accused her of killing the baby. She was acquitted on those charges on Sept. 12.

Defense attorney Charles M. Rittgers told the court the Richardson family wanted to give the remains a proper burial and had already obtained a burial plot.

Trey Johnson’s family had also requested the remains. Tracy Johnson gave an emotional statement before Richardson’s sentencing on Sept. 13, saying the past two years have been extremely challenging for the family.