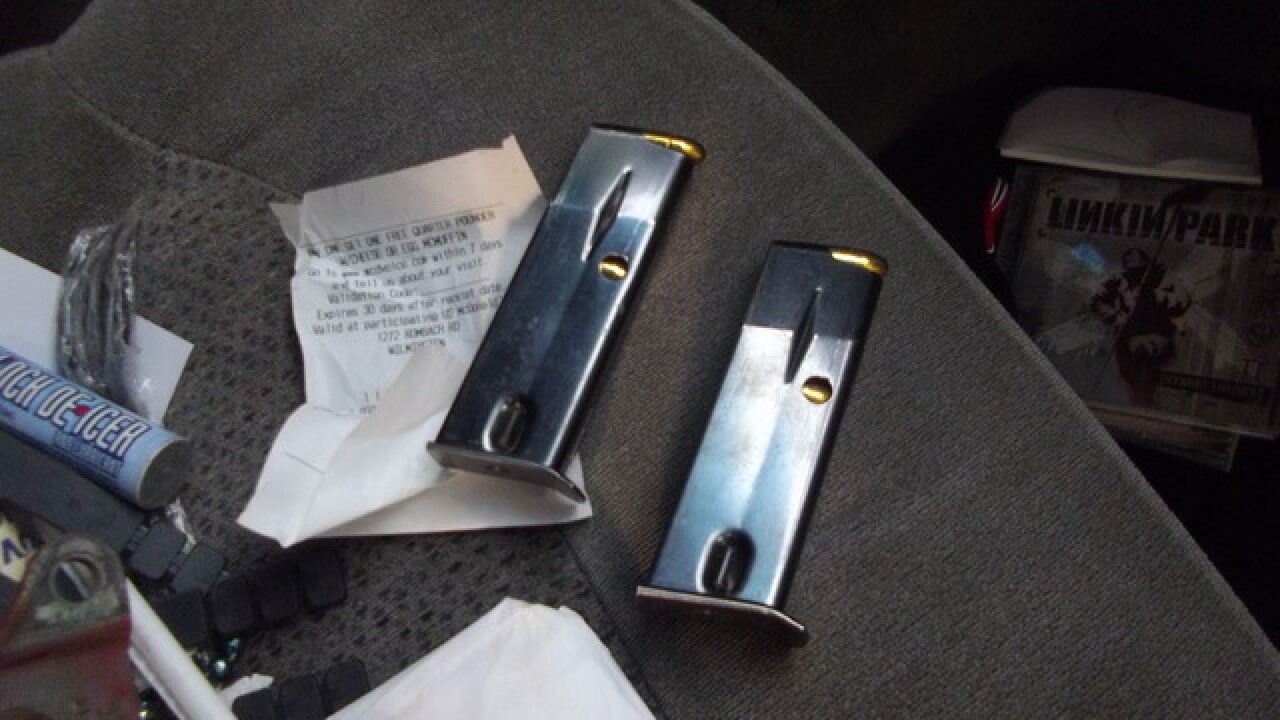 <p>Blanchester Police say Jeremy Smith was trying to reach his gun and these clips while struggling with Officer Kristen Jeffers. </p> 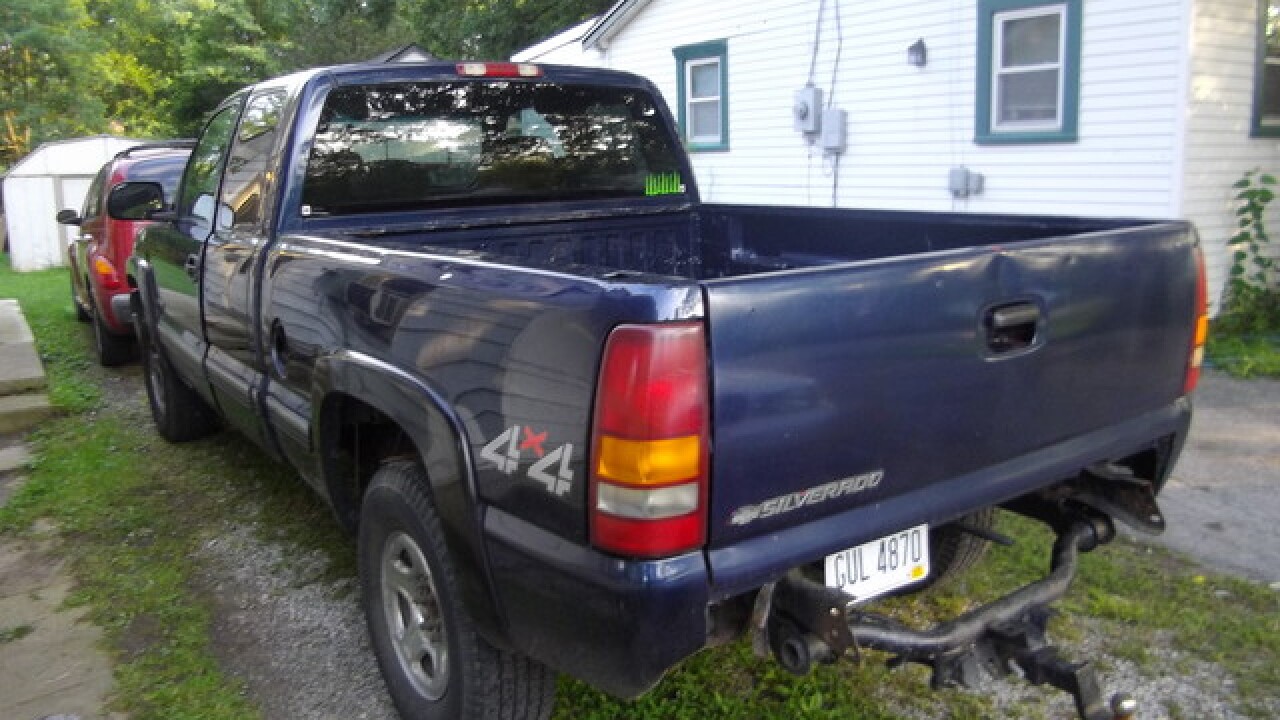 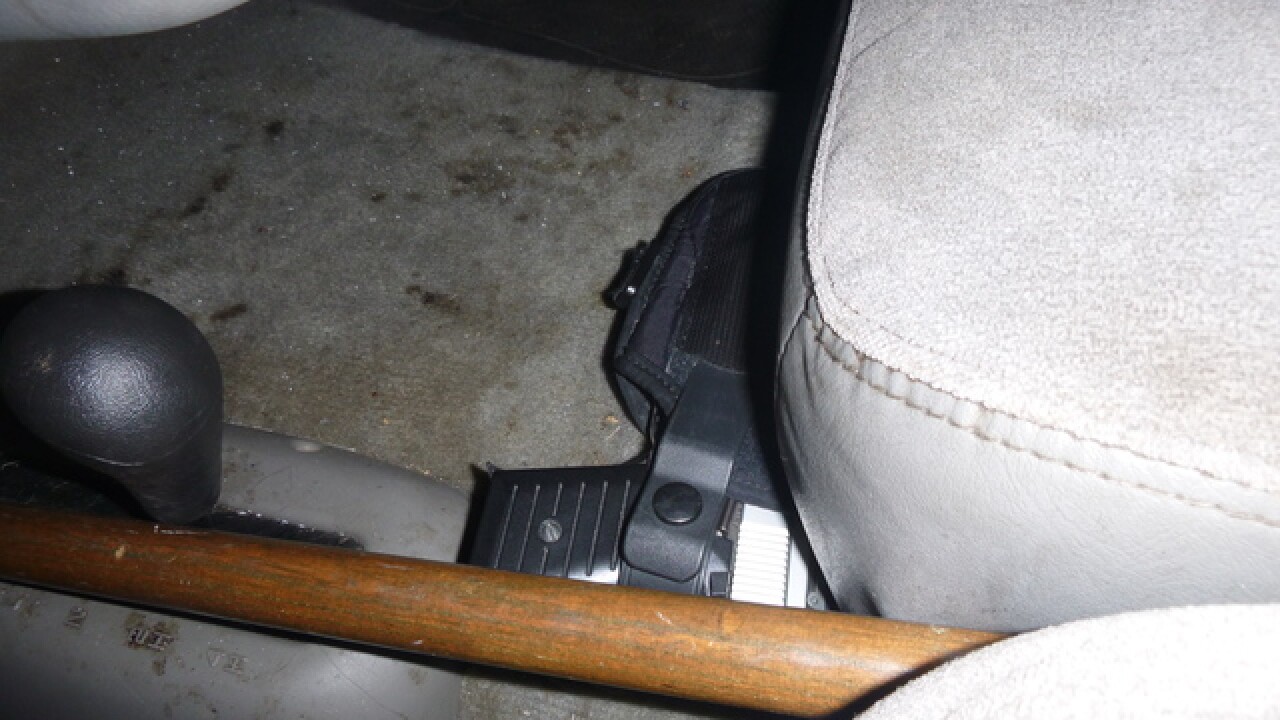 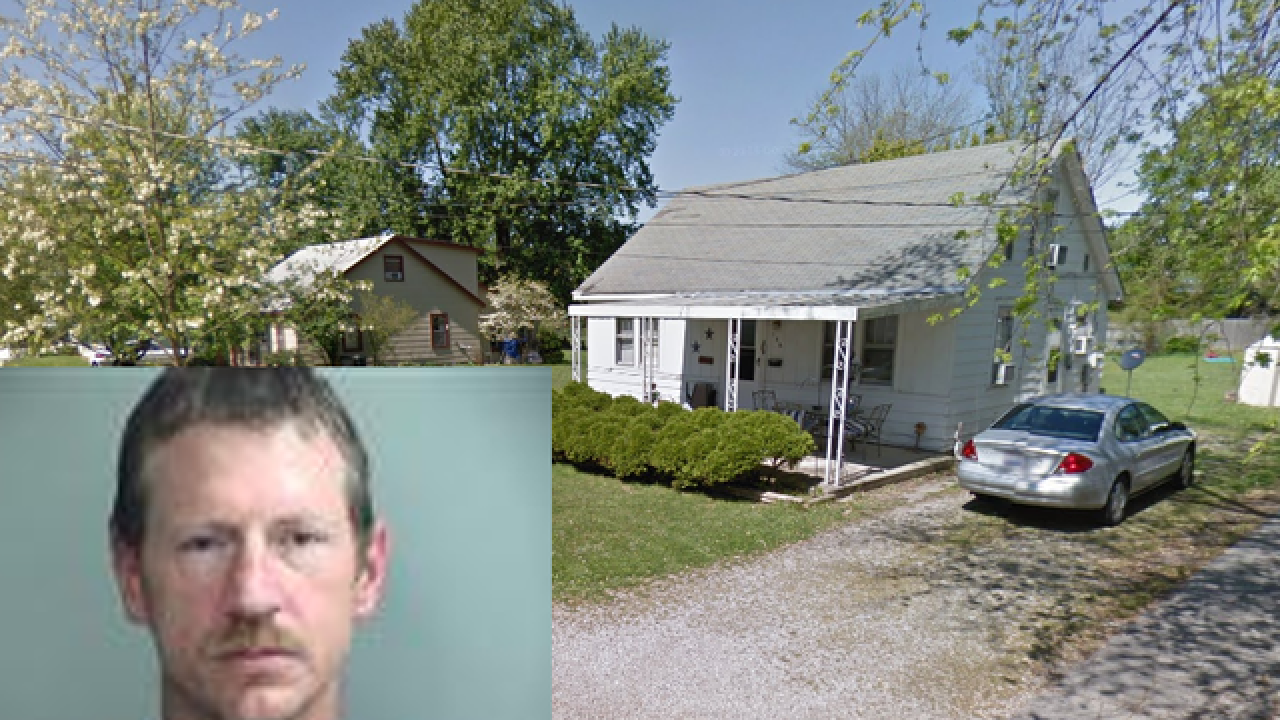 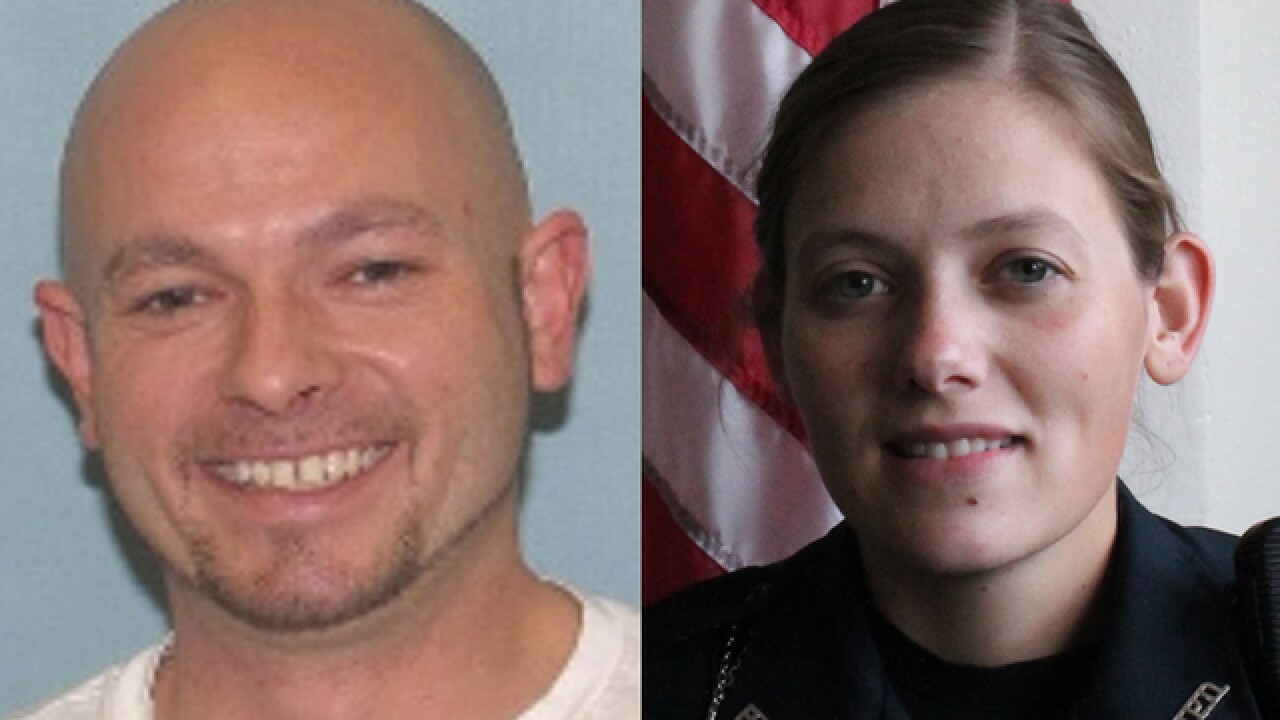 BLANCHESTER, Ohio -- The word "hero" is not one that Blanchester Police Chief Scott Reinbolt throws around lightly, but it is the very word he used to describe Blanchester resident Ioan Cioca who stepped in off the street to help an officer subdue a man resisting arrest Thursday morning.

"We in law enforcement are not heroes simply by virtue of our jobs. The title 'hero' is something that is earned when one engages in an unusual act of courage or with some noble purpose," Reinbolt wrote in a news release. "I believe Mr. Cioca earned that title by his actions this morning."

Around 6 a.m. Thursday, Cioca stepped in when he overheard a scuffle in his neighborhood at 136 Carr St. That's where Blanchester Officer Kristen Jeffers was attempting to arrest 37-year-old Jeremy Smith, of Clarksville, for criminal trespassing.

The arrest was not going smoothly; Smith attacked Jeffers as she attempted to subdue him. She called for backup from Clinton County, but no other officers were available. She learned the Ohio State Highway Patrol was on its way, but its officers weren't arriving quickly enough to stop the immediate threat.

"(Smith) slammed her once into the back of the porch, so it was time to help," Cioca said. "He took the baton out of her hand and he was getting ready to hit her with the chair, and that's when I took it away."

Police reports state Jeffers originally responded to a call of a domestic dispute when Smith entered into his mother's home on Carr Street without permission. Police said Smith's estranged wife and children were staying at the residence with Smith's mother, who had kicked him out of the house the previous week.

"We were still trying to get him handcuffed," Cioca said. "The Sheriff's department pulls up and yells, 'Where you guys at?' and I yelled, 'We're over here.'"

Officers later found an unloaded 9 mm pistol on the floorboard of Smith's truck and two loaded clips in the glove box, saying they were "curious as to why Smith was trying to get to his truck" during the fray.

Smith was charged with criminal trespassing, resisting arrest, mishandling a firearm in a vehicle and assault (for striking Cioca). He was taken to the Clinton County Jail.

Both Cioca and Jeffers emerged from the encounter with a few bruises but no serious injuries. Cioca said he'd do it again.

"Just doing my civil duties," he said. "Just helping out."