There is hope after heroin. Here's Amy Parker's story 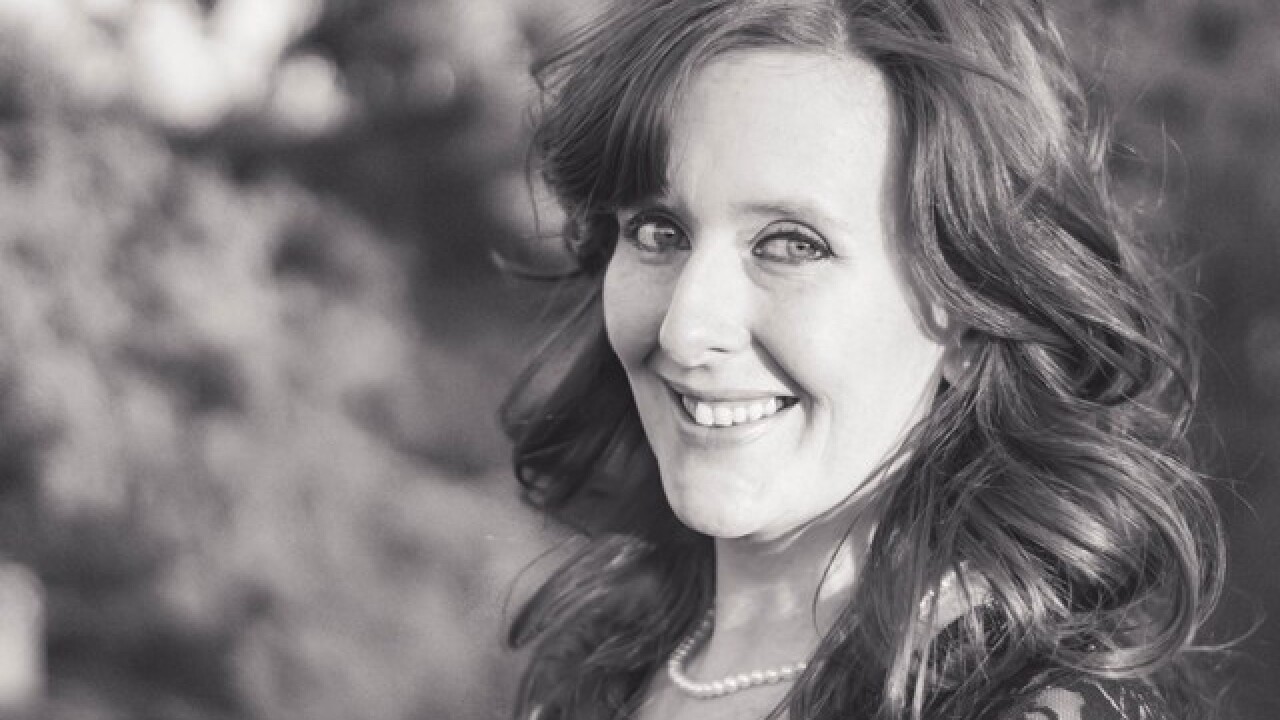 The heroin epidemic has ruined and ended lives. But some have successfully fought the addiction. This Stories of Hope series will tell some of their stories.

Stories of Hope is part of WCPO's Heroin Project: How Do We Respond? For a list of area treatment resources, click here.

The end of Amy Parker’s dance with heroin started in an Indianapolis bathroom, with the cool porcelain of a toilet crashing into her spine, thanks to her abusive ex-husband.

“I told him I wanted to go to rehab, and he punched me, pushed me into a toilet and it was really violent,” Parker remembers. “I flew back and bent backwards over the toilet at my back. So I called 911 and said, ‘I’m done. I’m going to rehab.”

The 34-year-old is electric, exuding a warmth and honesty infectious to everyone around her. She sits in a conference room at her job in Fairfield, clean since March 9, 2012, eager to tell her story.

'Heroin is the Best Feeling Ever'

So how did she quit? The Butler County native is part of WCPO’s Stories of Hope series, sharing the victories of those who are able to untangle themselves from the drug.

Heroin or pain pill addiction killed 2,020 Ohioans in 2014, according to WCPO.com data.

In just the first quarter of 2016, Butler County officials say that of the 116 deaths investigated by the Butler County Sheriff’s Department, 35 of them were heroin-related.

The Catalyst to Recovery

Although the incident in the bathroom wasn’t Parker’s first experience with domestic violence, it was her catalyst to recovery.

She went to a Community Health Network facility in northern Indianapolis, where she was living at the time, to take part in a dual-diagnosis program. It wasn’t exactly rehab, she said, but it dealt with her addiction and psychiatric issues.

Before treatment, she’d overdosed three times, she said, and had been revived by naloxone, the overdose antidote known as Narcan. It was the pain of drug withdrawal that kept her in the grips of heroin, the substance so powerful that if she didn’t have it, she’d attempt suicide.

“It’s (withdrawal) like the flu times 100,” she said. “Your bones ache. You have to go to the bathroom constantly. Vomiting. Diarrhea. Just pain. Not only that, but the mental part of it, too. Knowing it could all go away if you just get a hit.”

After treatment, she stayed with the abusive husband, at times injecting him with the drug while trying to stay clean herself.

A few months later he stabbed her. Twice.

She called police, and returned to Ohio. She and her ex-husband had escaped the Buckeye State years earlier, after she received felonies from breaking into the Trenton city prosecutor’s office, and served time in jail.

When she got back to Middletown, she finally met a good guy -- and had her final brush with the law. This time, it was gentle.

“I finally served ten days in Middletown jail (for past warrants) and went in front of the judge,” she explains.

Family and friends were in the courtroom, and when Parker remembers their kindness, her eyes well up.

“My family and friends had written letters and he could see I had changed, I was serious,” she explains. “He dropped the charges, took me off probation and let me off that day. That’s a point my life started taking a turn and I know that was the time to start going after everything I wanted.”

Now Parker's life has taken a turn toward light. She's married to a good guy, has a new baby and her 12-year-old daughter is back in her life.

She has a steady job in Fairfield and teaches an addiction class to foster parents whose foster children are coming out of homes with substance abuse issues.

"I don't tell them I'm an addict and I've been in recovery," she explains. "At first they look at me as someone who's on their level, as a colleague. Then they see, 'Oh wow. She's actually there. She's been there.' It gets fulfilling to kind of be that face for people to see change can happen."