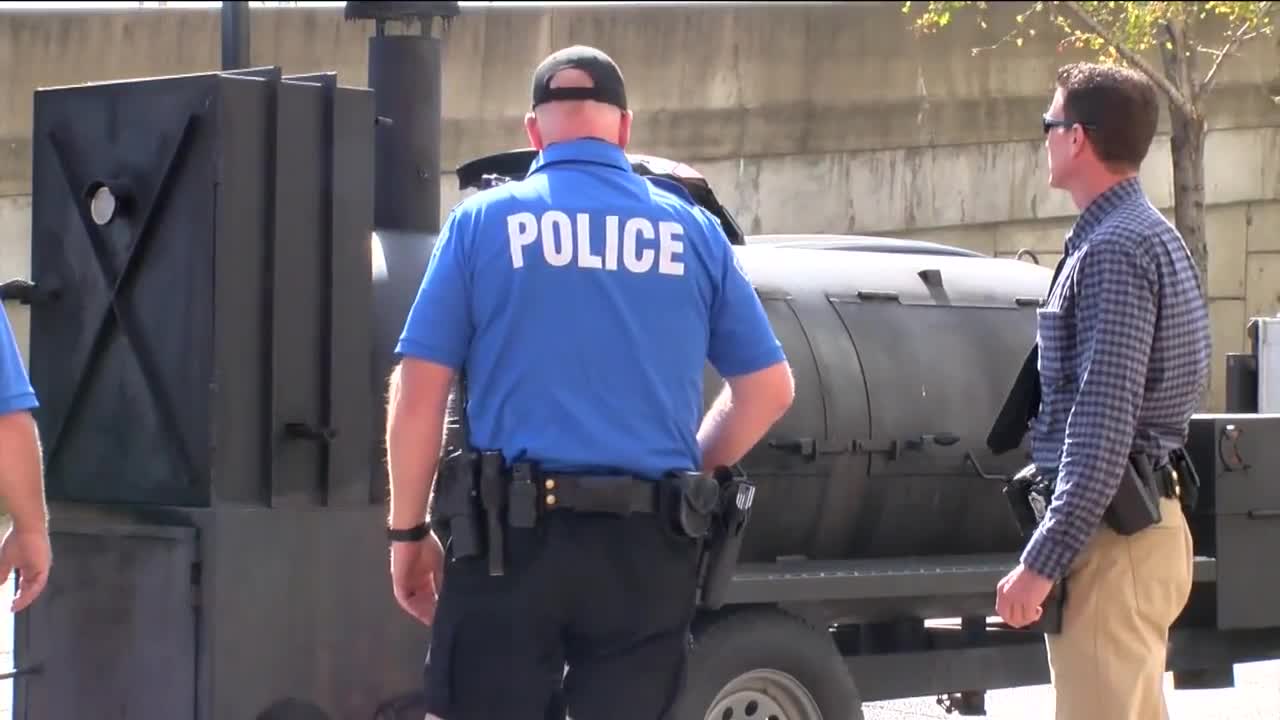 The smoker at Kitty's Sports Grill was stolen early Tuesday morning, but thanks to some clear surveillance video, Cincinnati police were able to track down a suspect and return the grill to its rightful owner. 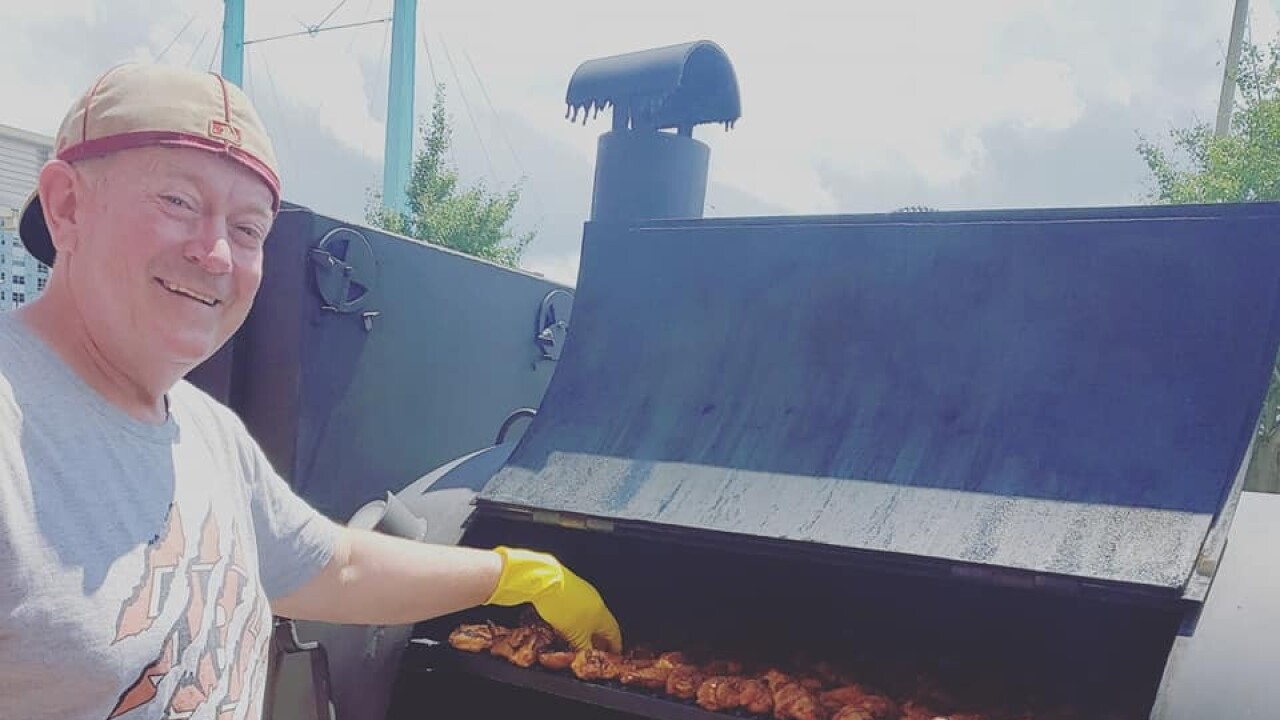 “When I pulled up yesterday morning, I’m like, 'Something looks different,' and I’m like, 'Oh my God, the smoker’s gone,'” Watson said. “Something like that happens, it feels like you just got punched in the stomach.”

But thanks to Cincinnati police and some revealing surveillance video, the smoker returned to its rightful owners Wednesday. It's set to grill-up hundreds of wings for customers on the next game day; Watson is all smiles and ready to get cooking.

“I’m so happy! It’s great!” he said. "I’ve actually got some wings coming today. I’m going to be smoking a turkey, a pork and about 500 wings tomorrow."

The $5,000 smoker is the lifeblood of Watson's restaurant, which sits just a few blocks away from Paul Brown Stadium on Third Street. He said COVID-19 restrictions were already complicating business, so having his smoker stolen added insult to injury.

Without security cameras on the outside of the restaurant, he might still be searching for it.

“Right after three o’clock early yesterday morning, this guy pulled up. You can see it on the tape,” Watson said of the recording that helped identify the suspect. "He gets out. He has some bolt cutters. So he cuts the lock off.”

Because of the video, which provided a clear image of the suspect, CPD received phone calls leading them to the suspect (in Clermont County) and the grill (in Colerain Township). Police arrested 43-year-old Mark Thomas of Amelia Wednesday afternoon and expect to make more arrests in the future.

"Without the video that he provided to us, this would’ve never been solved," said CPD spokesman Sgt. Eric Franz. "When we talk to other merchants or victims of crimes like this, we ask them to get high-end cameras."

Watson didn’t lose faith in humanity during the time his smoker was missing. A GoFundMe account set after the theft raised more than $2,400 for Kitty Sports Grill.

"We had a catering guy offer to let us borrow his smoker," he said. "No matter what happens, there’s a lot of great people still."