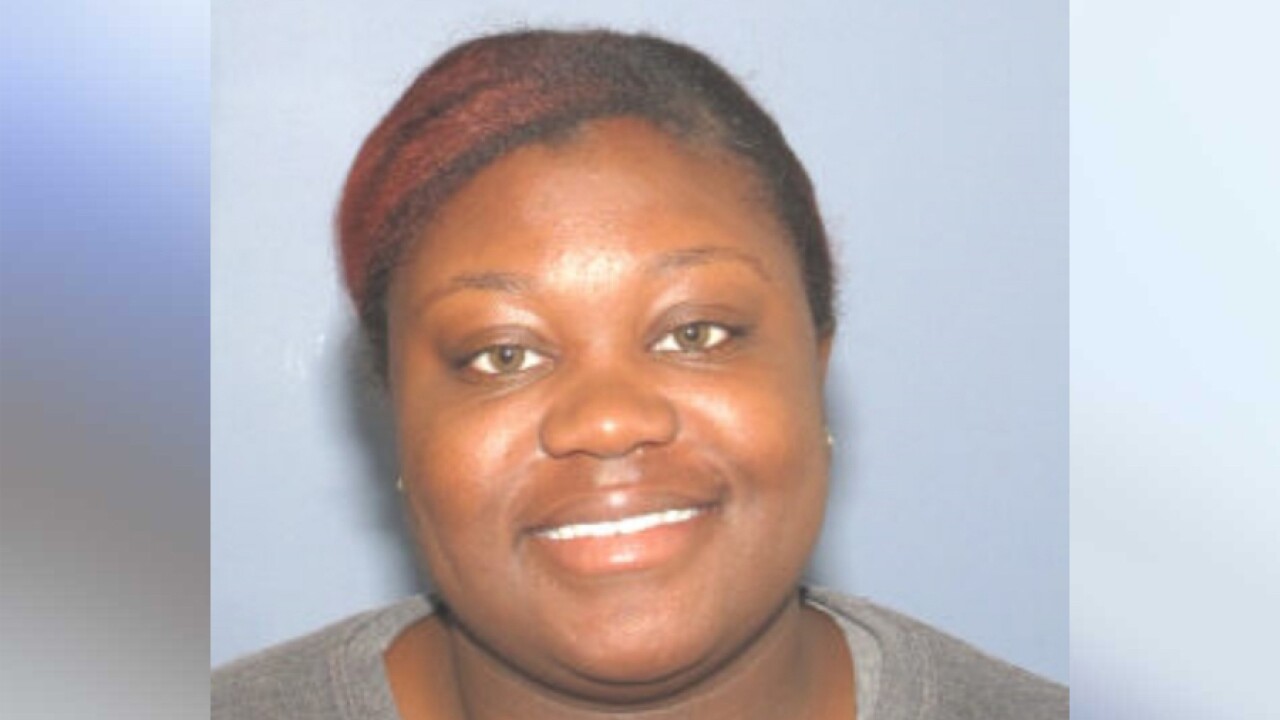 Darian Wood, 26, was found shot in South Fairmount Saturday night. She was pronounced DOA at UCMC.

CINCINNATI — One person is dead after a shooting in South Fairmount Saturday night.

Darian Woods, 26, was found by officers from the Cincinnati Police Department near the 1700 block of Westwood Avenue around 9:30 p.m. Saturday. Officers were responding to a call for a shooting in the area when they found Woods suffering from a gunshot wound.

Woods was transported to University of Cincinnati Medical Center, but she was pronounced dead on arrival.

The Cincinnati Police Department are investigating this as a homicide at this time.

Police are asking if you have any information about the shooting to call the Cincinnati Police Department's Homicide Unit at 513-352-3542 or CrimeStoppers at 513-352-3040.