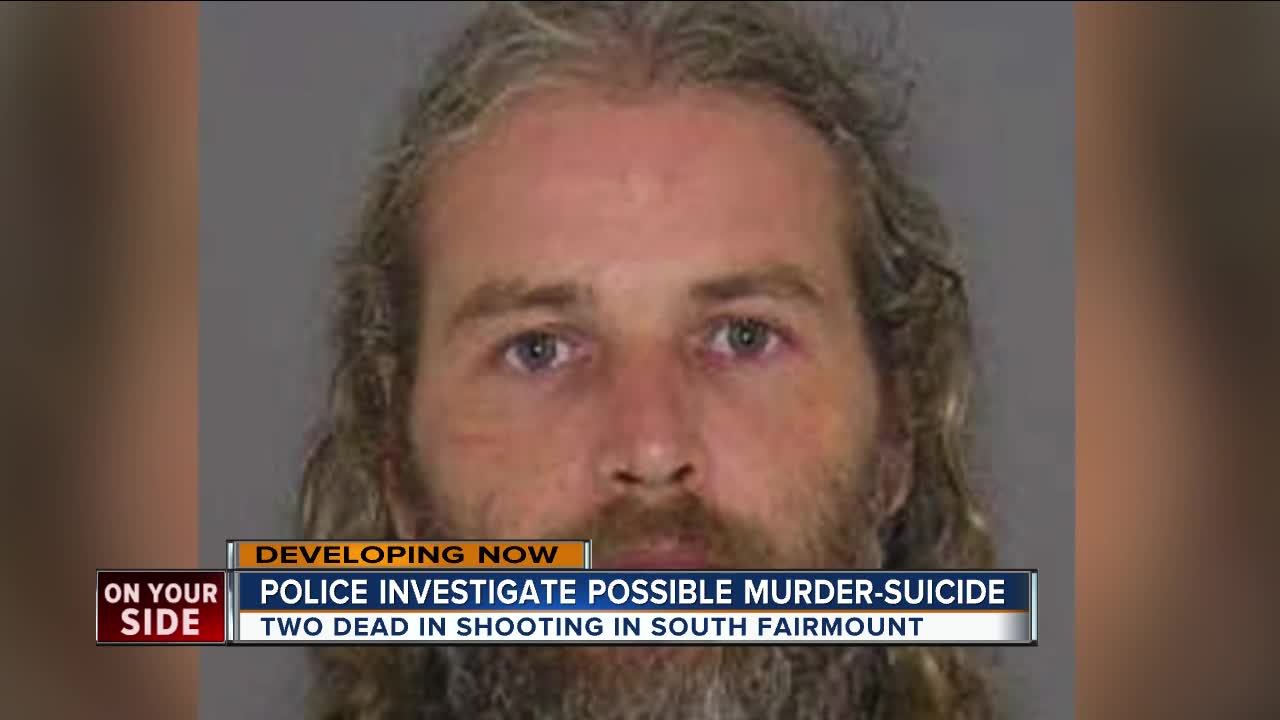 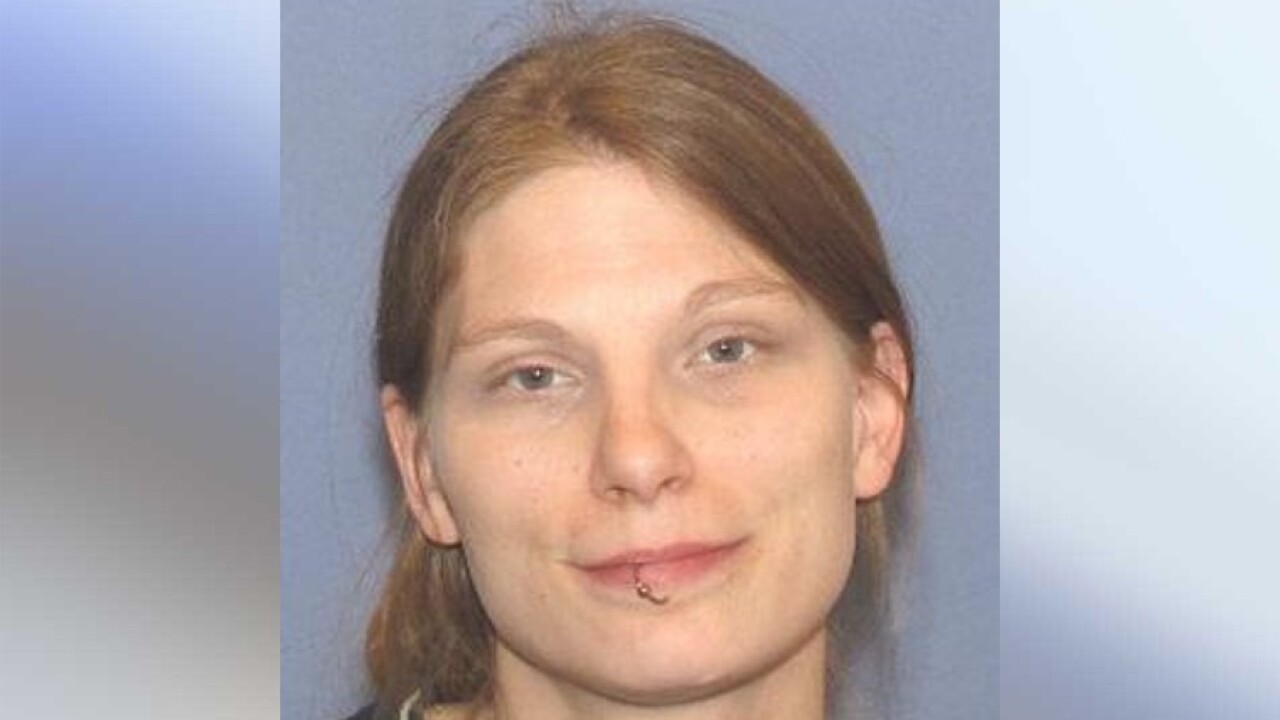 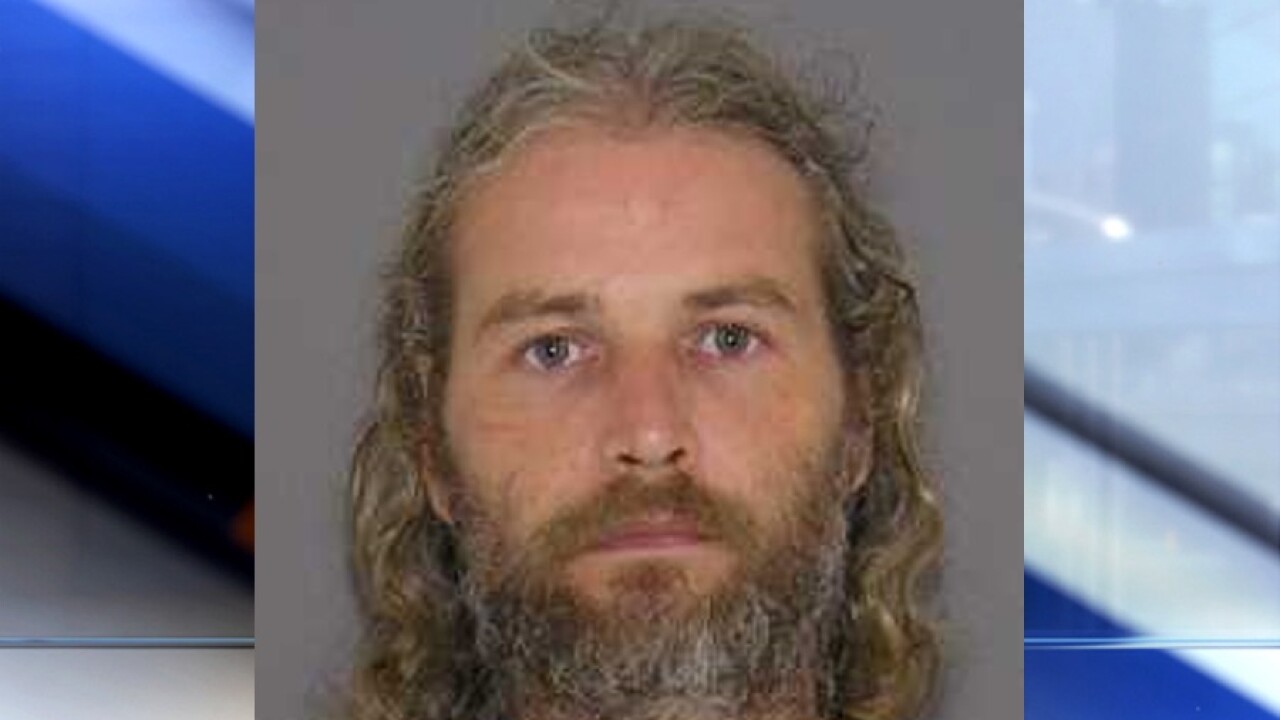 CINCINNATI — The Cincinnati Police Department have said what was thought to be a double homicide has been ruled a murder-suicide, but the investigation is on-going.

Officers were dispatched to the 1600 block of Waverly Avenue in South Fairmount around 4:30 a.m. Saturday for reports of a person shot. When officers arrived, two people were found dead at the scene.

According to police, Ashley Montgomery, 31, was shot and killed by Clifford Smith, 39, before Smith turned the gun on himself.

The Cincinnati Police Department's Homicide Unit is still investigating what led to the murder-suicide. Anyone with information on the case is asked to call the homicide unit at 513-352-3542.