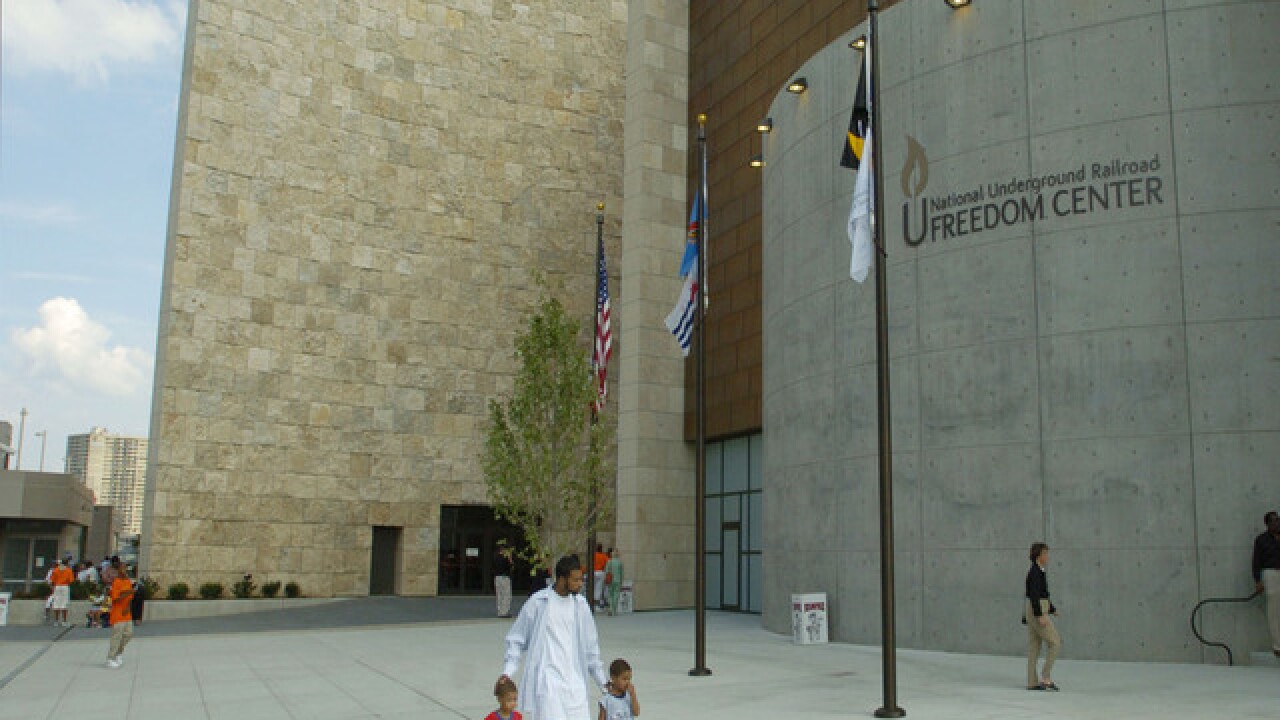 CINCINNATI (AP) — A woman who was among the “Freedom Riders” who challenged racial segregation in the 1960s will be the keynote speaker at a breakfast in Cincinnati honoring civil rights leader Martin Luther King Jr.

The National Underground Railroad Freedom Center says Betty Daniels Rosemond will speak Monday at the King Legacy Awards Breakfast recognizing participants in a youth leadership program. Three students will be given awards for their work.

Rosemond grew up in New Orleans and joined the Congress of Racial Equality, a leading civil rights organization. She was among bus riders, black and white, who braved possible violence to advocate for racial equality in the segregated South.

The center invites guests to join in the 45th annual MLK Coalition March in downtown Cincinnati after the breakfast, which will include an interfaith prayer service at Fountain Square.