Remains of Brooke Skylar Richardson’s baby released to her family 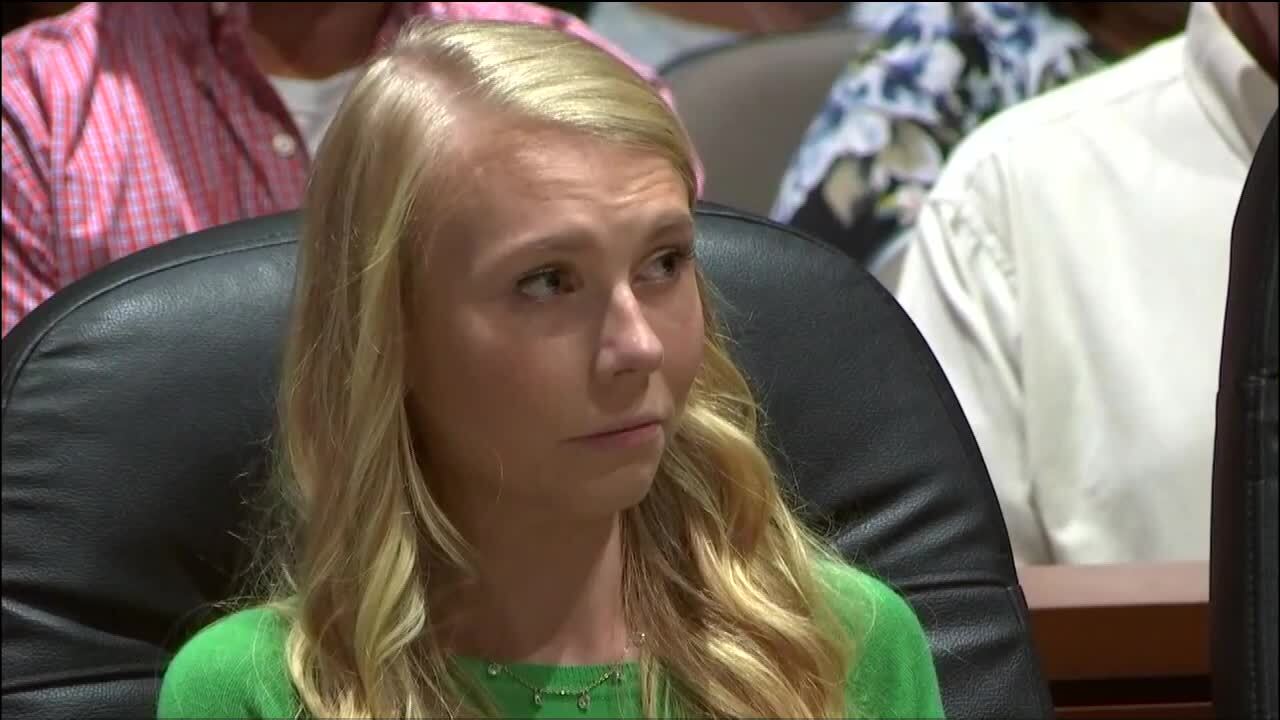 DAYTON, Ohio — The remains of the baby Brooke Skylar Richardson delivered in May 2017 and buried in the backyard of her parents home in Carlisle were released Thursday to a representative of the Richardson family for a burial.

Warren County Coroner Dr. Russell Uptegrove confirmed Friday that the remains were released Thursday afternoon to an entity on behalf of the Richardson family.

Last week, Warren County Common Pleas Judge Donald Oda II ruled that the remains would be released to the Richardson family after Richardson was sentenced to no jail time and three years of community control for abuse of corpse for burying the baby.

Richardson gave birth in secret to the baby she named Annabelle on May 7, 2017, took her outside and buried her in the backyard. The remains were recovered more than two months later after police were notified by an OB-GYN that Richardson told doctors she gave birth to a baby and buried her.

Richardson had also been charged with aggravated murder, involuntary manslaughter and child endangering after prosecutors accused her of murdering the baby. She was acquitted on those charges on Sept. 12 after a two-week trial.

The remains have been in the Montgomery County morgue in custody of the Warren County sheriff since they were seized as evidence in the case.

“They had made plans now for more than two years to have a proper burial, proper memorial service, but we’ve asked them, even without having Annabelle back, asked them to hold off on balloon releases and a lot of things they’ve wanted to do because of the pending case,” Rittgers said during the sentencing hearing for Richardson.

He added the family has already secured a burial plot.

“The Richardson family would like to bring closure for Annabelle and give her an eternal resting place,” Rittgers said.

The family of the baby’s father, Trey Johnson, had also requested the remains. Johnson’s mother, Tracy, gave an emotional statement before Richardson’s sentencing on Sept. 13, saying the past two years have been extremely challenging for the family.