Potholes are back, but state of Ohio may pay for your damage 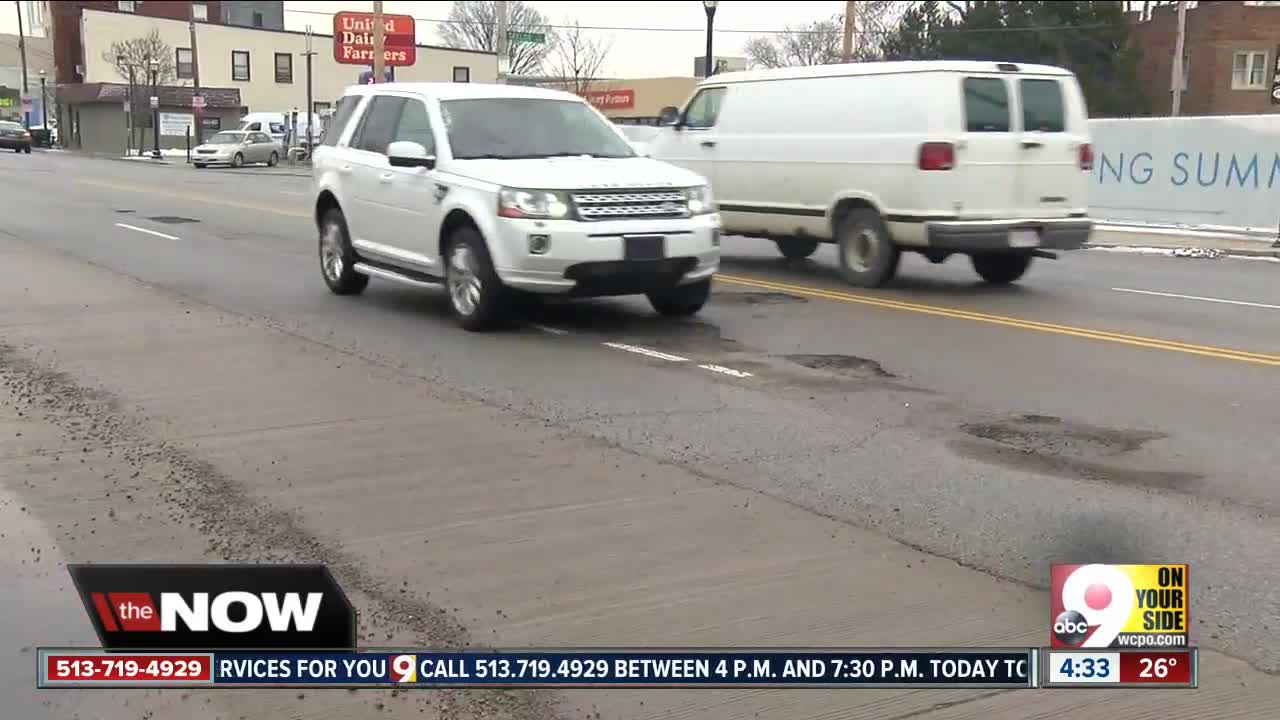 The good news is drivers can file claims against the state for pothole damage on an Ohio highway or state-maintained road. 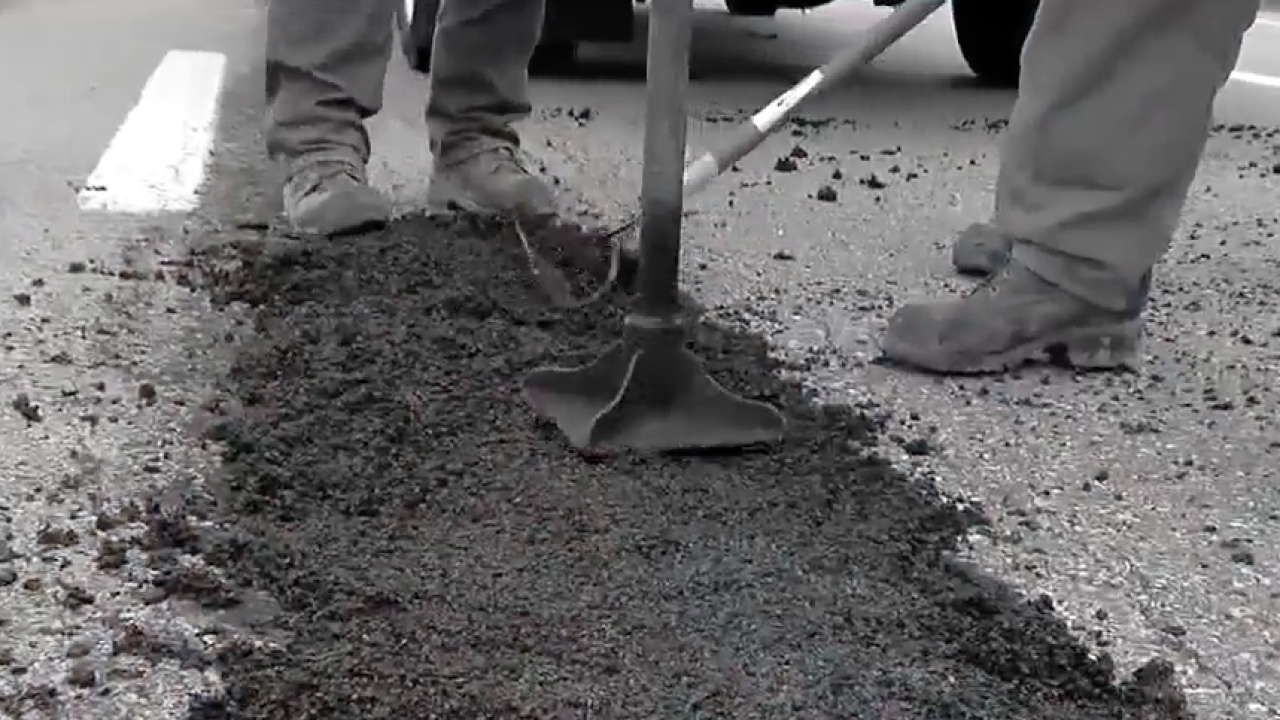 CINCINNATI — It looks like the snow and ice may be gone for now, but that just means drivers have another problem.

If you’ve been driving this week, you know they’re everywhere - from city streets to highways – and they’ve claimed plenty of victims already, as you can tell from the hubcaps and tires piling up along the roads.

Delanda Stewart says this year’s potholes are bigger than ever.

“Potholes, they are a hot mess! A hot one! They’re big! Humongous!”

Stewart says she tries to avoid them so she doesn’t damage her car. Not her aunt, though.

Stewart says she worries about paying for pothole damage.

“I’m on a budget - single parent. I’m just trying to make it. I don’t want no type of damage,” she said. “I try to avoid anything.”

The good news is drivers can file claims against the state for pothole damage on a state highway or state-maintained road.

File a claim at https://ohiocourtofclaims.gov/ .

“They can fill that out and it is filed. There is a $25 filing fee, and the court of claims is in Columbus,” said Brian Cunningham, District 8 communications director for the Ohio Department of Transportation.

Cunningham believes the $25 is not refundable once you’re reimbursed.

To make sure all potholes are reported, Cunningham recommends heading to the ODOT webpage.

“We have a feedback form on our webpage,” Cunningham said. “They can also call our office and report it and we can get our crews out there as quickly as we can.”

The website also gives you information about traffic, road construction and weather.”

If you see or hit a pothole on city of Cincinnati streets, report it through the city’s FixItCincy app, which uses GPS to show pothole locations.

Unfortunately potholes are a fact of life in the Tri-State with our freeze-and-thaw weather cycles, Cunningham said. He said ODOT have been busy patching potholes and fixing guardrails and signs after snowfalls the past two weekends.

"Last night into today there were a series of potholes that popped up on I-71 northbound and southbound near the Duck Creek exit,” Cunningham said. “We were out there did some emergency patching."

That temporary emergency fix is called a cold patch. The long-term fix involves cleaning the pothole and sealing it tightly. But the weather has to warm up a bit before crews can do that, he said.

"The cold really causes problems to get that patch to adhere," Cunningham said. "If it stays cold like this, we anticipate we will probably have to go out there until it warms up and then we can get something more permanent in there,”

In the meantime, he said driving slowly can help you avoid potholes in the first place.

"Speed is a big factor in your ability to maneuver around a pothole. So slow down, pay attention," Cunningham said.