Pierce Township standoff: What we know, what we don't know 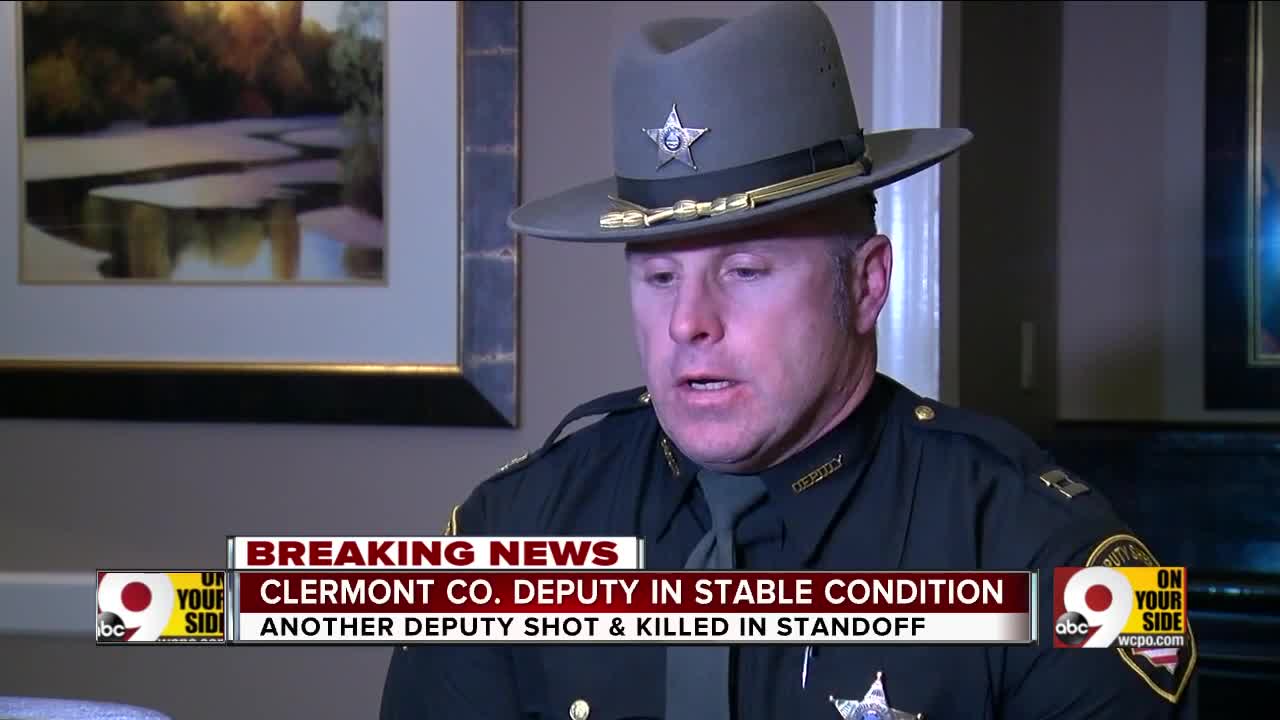 Deadly gunfire erupted during a standoff at an apartment complex in Pierce Township, Clermont County. 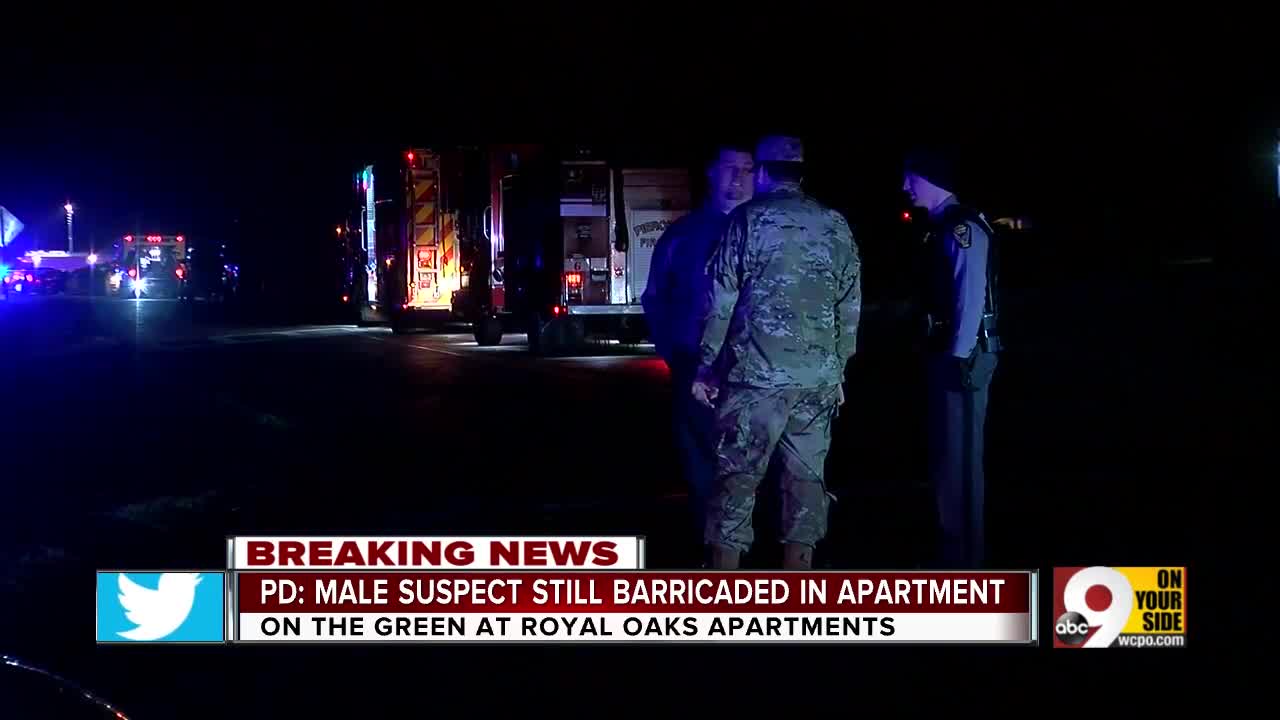 PIERCE TOWNSHIP, Ohio — Now that the Pierce Township standoff is over after about 12 hours, here's what we know and what we don't yet know.

What we don't know or don't have confirmed: