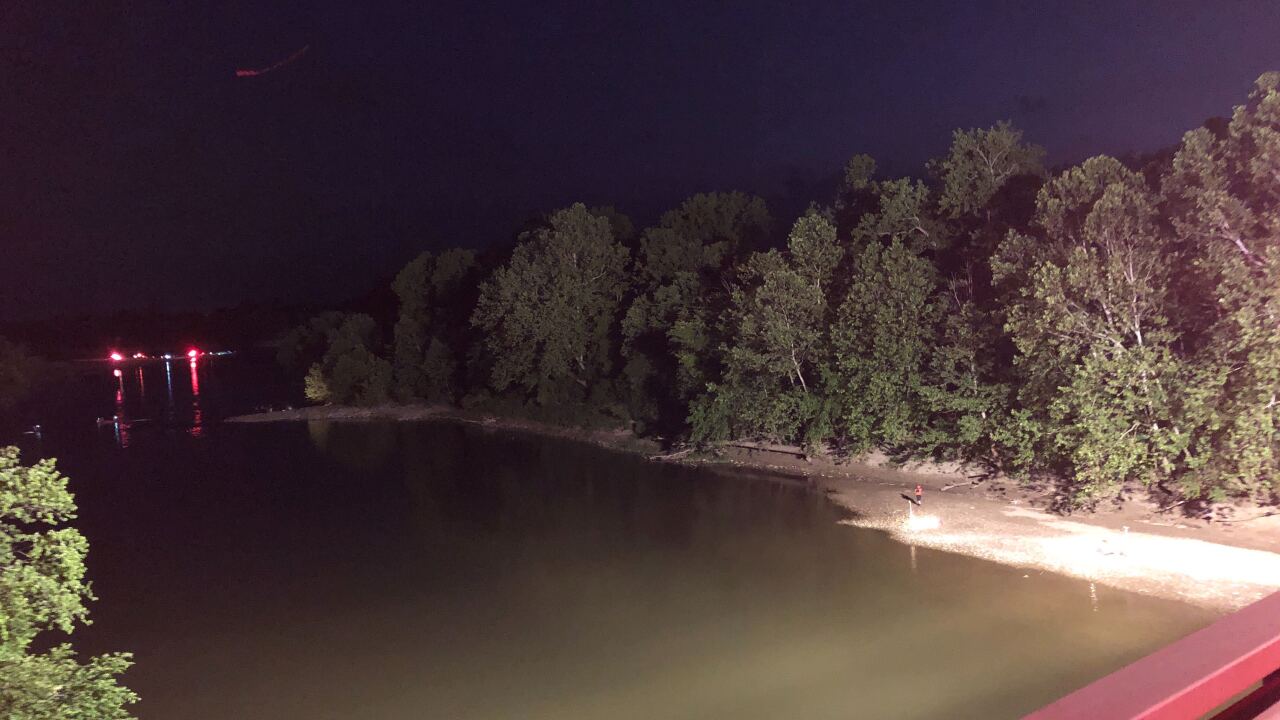 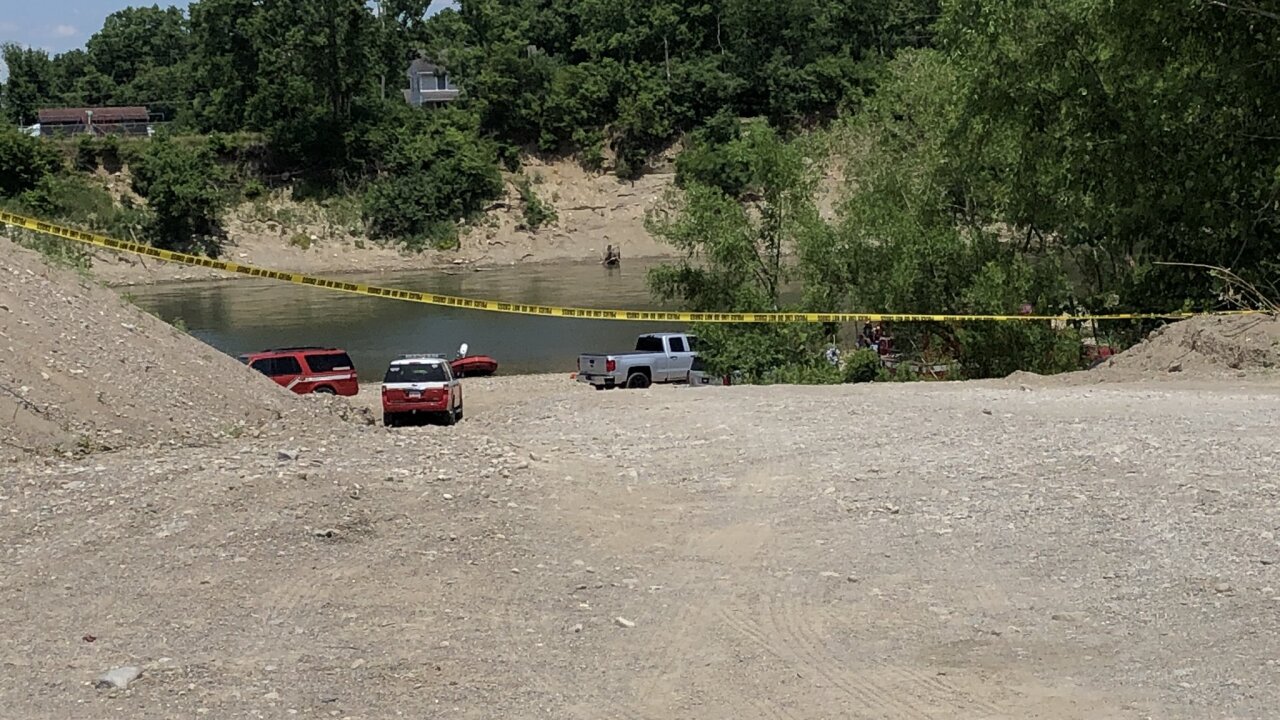 ROSS TWP., Ohio — Search crews have recovered the body of a 47-year-old man who went missing in the Great Miami River near Ross Township on Saturday night. Crews originally arrived on the scene around 9:00 p.m. Saturday night and continued the search on Sunday.

Officials have identified the victim as Rodney Vehr from Ross. His body was found near the 126 bridge and was not wearing a life jacket when found.

Colerain Fire Department chief Tim Beach said the Great Miami River is deceptive and warned that it can become dangerous any time a person cannot touch their feet to the bottom of the river.

Colerain Township is handling the investigation.

This is a developing story. WCPO will update as more information becomes available.