What would Kentucky's election look like if kids decided the results? 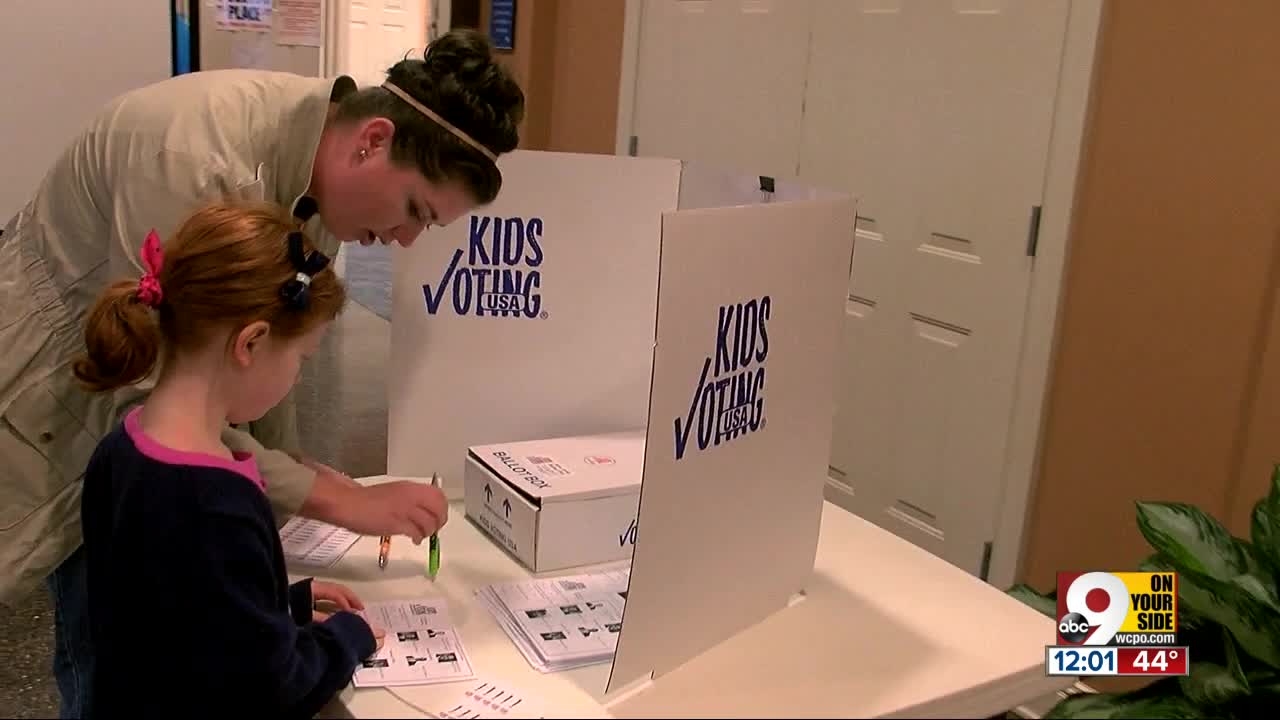 This Kentucky mom wanted to show her daughter why voting is important, so she used this election day to show her. 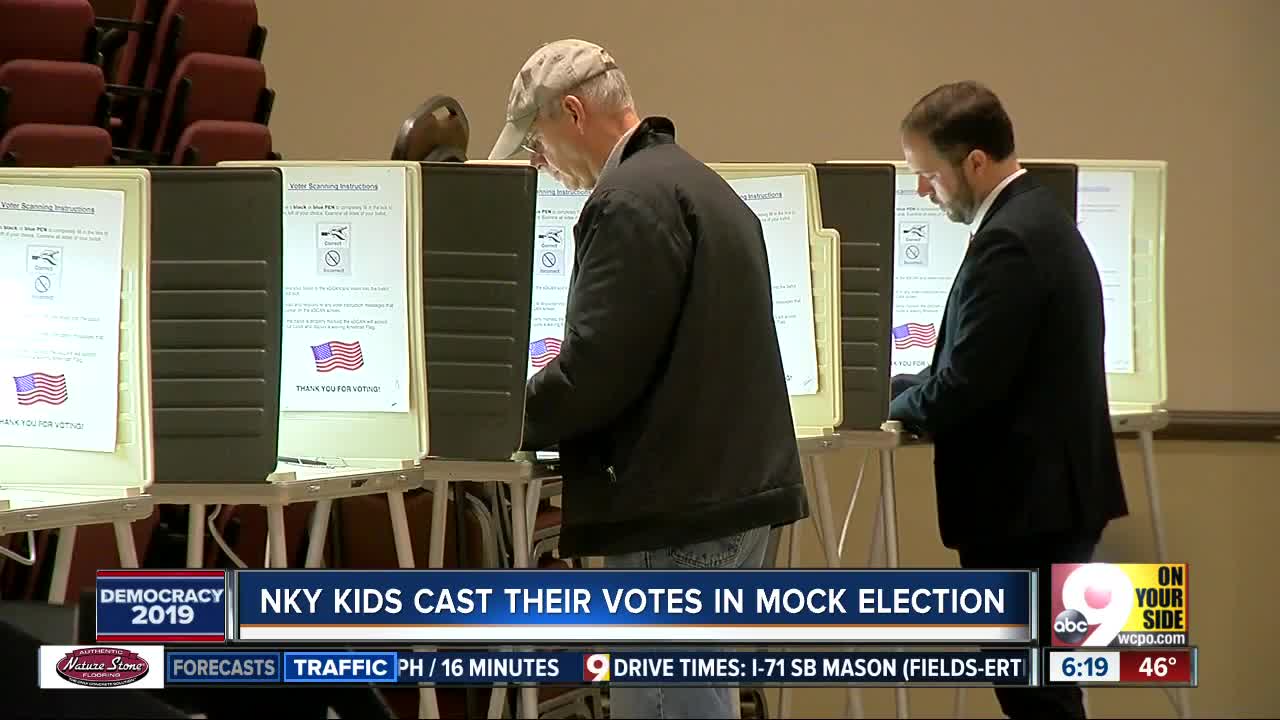 If elections were decided by the under-18 crowd, the Kentucky governor’s race might not have turned into such a toss-up.

A special program called Kids Voting encouraged children who came to the polls with their parents Tuesday to cast mock-ballots of their own at certain locations. Around 4,355 kids from ages 5-17 ultimately participated, weighing in on three major state elections and three kid-specific issues: Juuling, military service and school safety.

Democrat Andy Beshear, who squeaked out a win by less than 1% in the real gubernatorial election, carried the kids’ election easily. He earned 65% of the vote; his opponent, Republican incumbent Gov. Matt Bevin, earned 35%.

The remaining ballot issues were yes-or-no questions: Has any adult spoken to you about the impact of Juuling? (No, according to the majority.) Do you think military service should be required after high school? (An even stronger no.) Do you feel safe in school? (A near-unanimous yes.)

For parents like Lauren Foster the event was an opportunity to teach children about the values of voting in a real-world setting.

Her daughter, Katie, may only be seven years old, but she cast her very first ballot Tuesday alongside her mother.

"I felt proud to be able to vote," said Katie.

She had practice — her mother recently taught her about the importance of voting by encouraging their family to vote on the name of their new cat, who was ultimately christened Tweedle Spots.