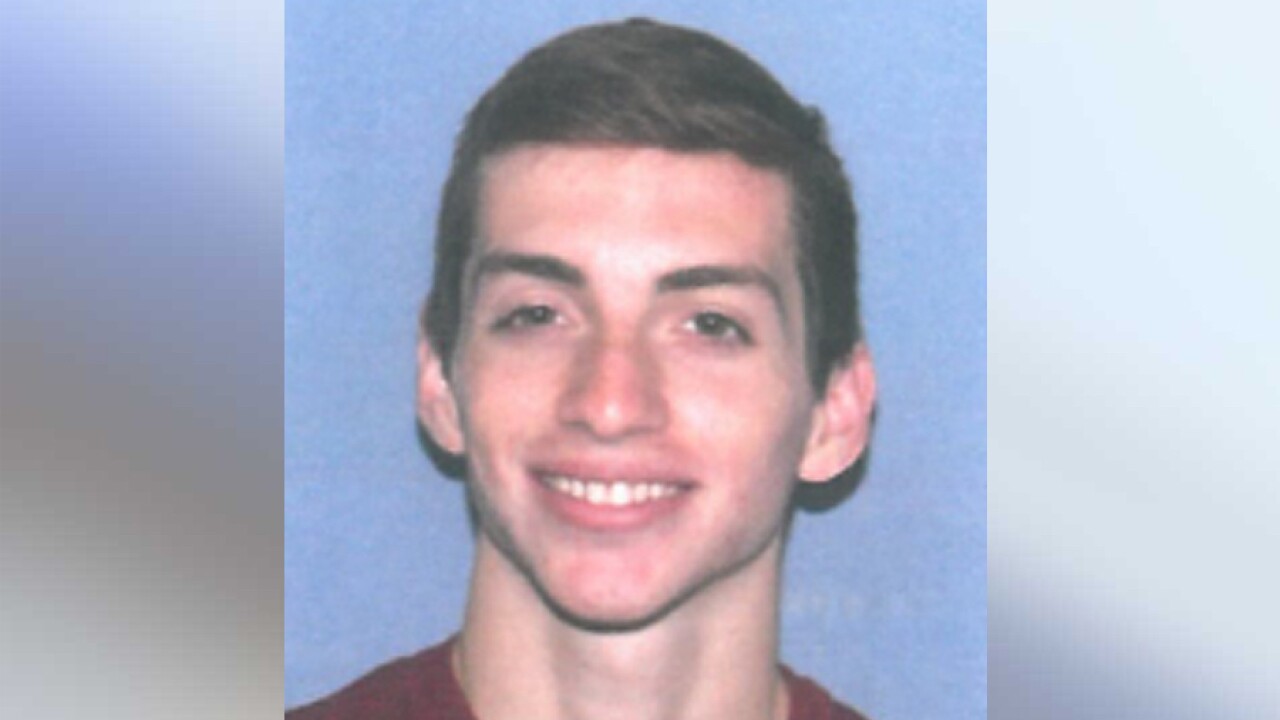 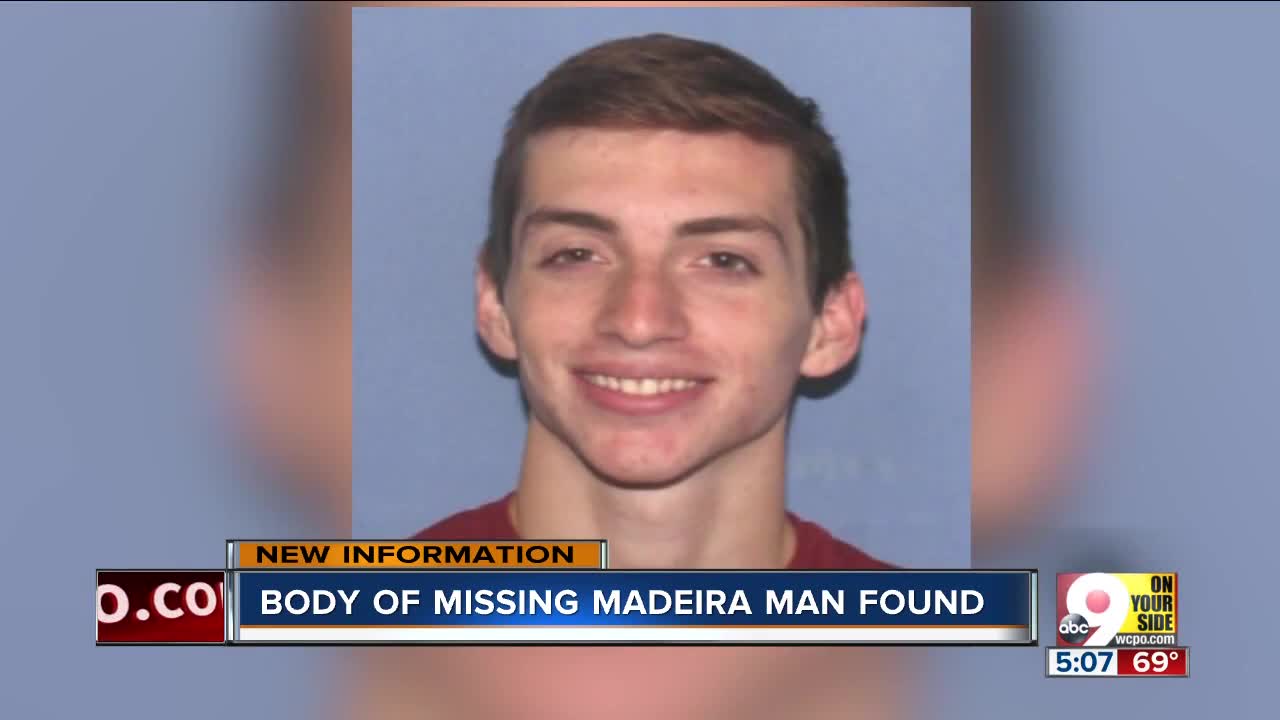 Investigators believe they found the body of 19-year-old Alex Cedillo in a heavily wooded, hard-to-access area of Whitacre Park. It was about 300 to 400 feet from where Cedillo's car was found Monday, near a walking trail between Given and Drake roads.

Investigators met with Cedillo's parents, grandparents and brother to deliver the sad news. Fingerprints and dental records will be used to make a 100% positive identification, and an autopsy report will be needed to confirm the exact cause of death.

"We can confirm we are not thinking this is a homicide," Sammarco said. "Really, our hearts go out to his family, his parents. Can’t imagine what this was like for them.

"A lot of us have children this age - I know I do - and kids are under so much stress these days and you forget that they are still fragile kids," the coroner added.

The superintendent of Madeira Schools, Kenji Matsudo, released a statement that said, in part:

"Early this afternoon, we learned that one of our recent graduates from the Madeira High School Class of 2018, Alex Cedillo, passed away. Our hearts are broken for the Cedillo Family as Alex was a vibrant young man that we all loved. We are respecting the family’s privacy surrounding the circumstances of this tragedy but please know that your prayers for Nancy and Derek and Alex’s brothers are very much appreciated. "

Cedillo's family said the park was a special place for him. He would often go there to take pictures to draw for his art class.

But they got worried after he turned off his phone and didn't show up for work Monday morning. His father told police his son had no mental, emotional or medical issues, so when Cedillo's car was discovered abandoned near the park, officials put out a "critical missing" alert.

Madeira police Chief David Schaefer called in more than a dozen departments to do a “proper” search of the 2.6-mile trail.

"Our best-case scenario is to find the individual alive and well and, unfortunately, that is not the outcome today," Schaefer said.