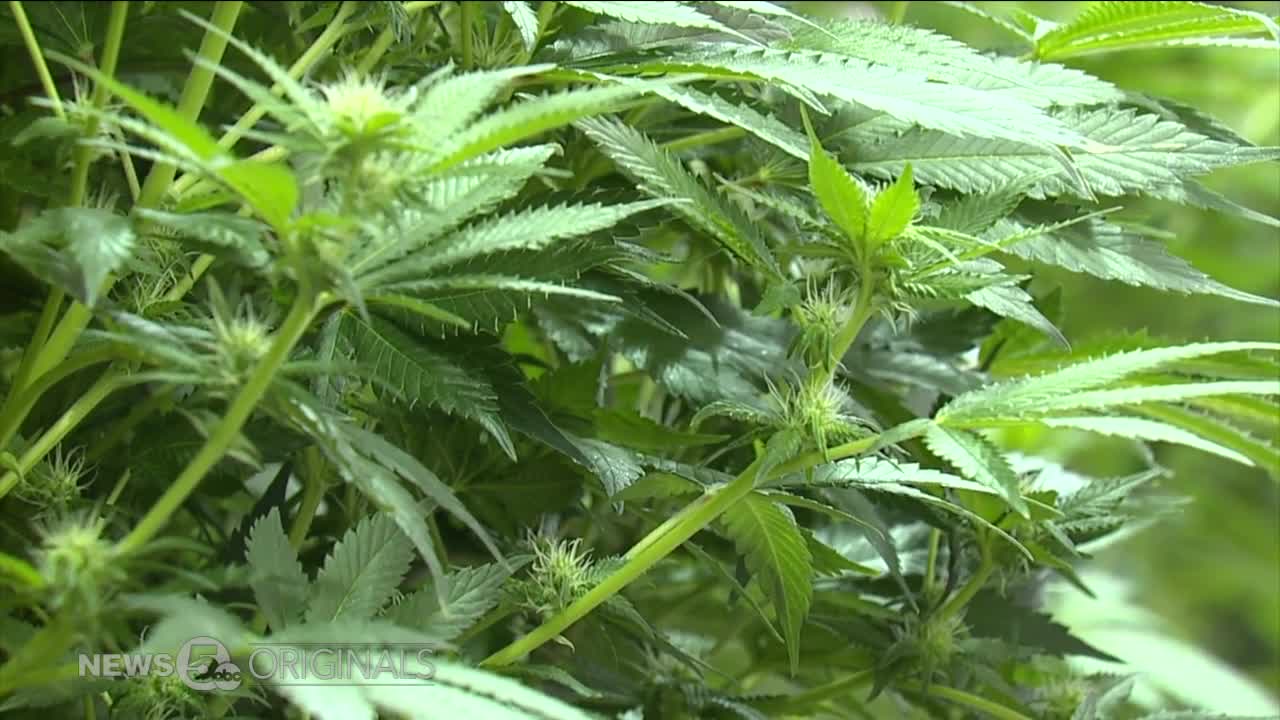 An Akron start-up could be one of the first companies to create a device that can detect marijuana compounds in someone's body, with potential uses for law enforcement or doctors and their patients. 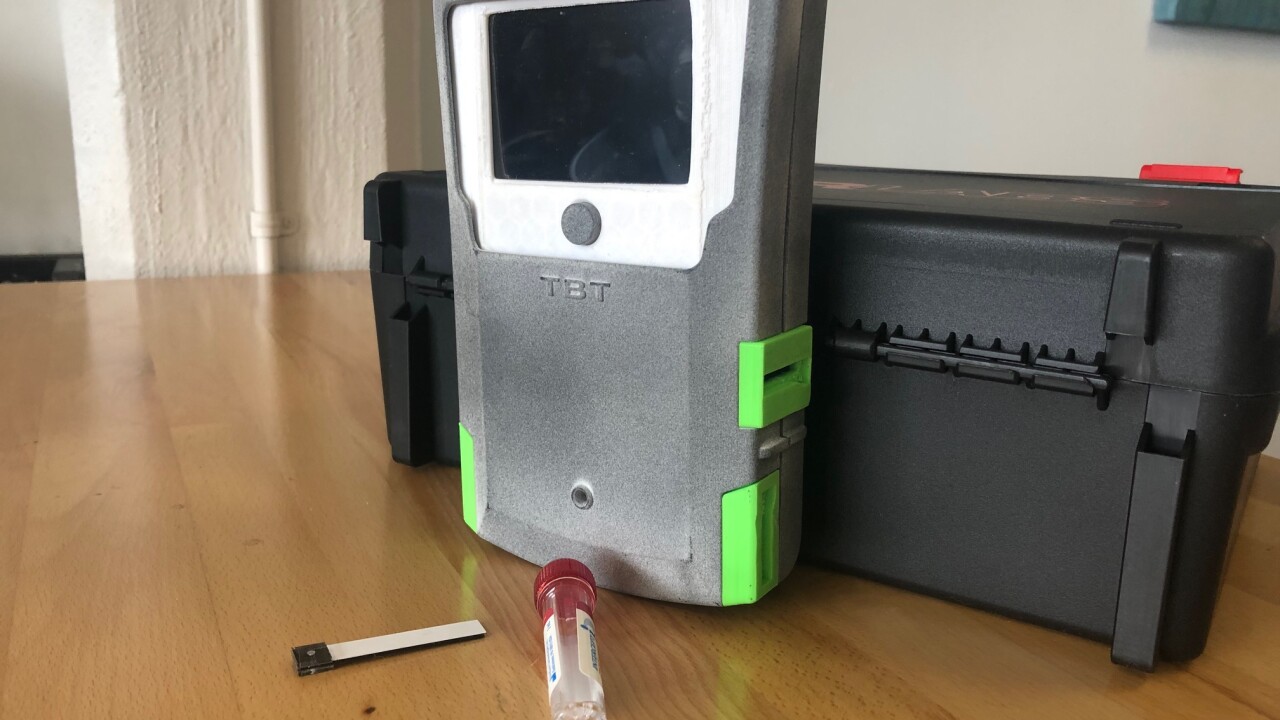 An Akron start-up could be one of the first companies to create a device that can detect marijuana compounds in someone's body, with potential uses for law enforcement or doctors and their patients.

"They both were like, you need to make a product like a breathalyzer for marijuana because it's going to be needed," said Stitzlein.

Right now, there isn't a fast way to tell for sure if someone has marijuana in their system. The only way to tell at all is a blood test, but police officers need to take someone they think is driving under the influence back to the station for that test, which can take an hour and a half.

"Even in Colorado, where they've been doing this for a little while, they have a very difficult time getting a conviction because the THC levels will drop off so rapidly after a certain point," said Stitzlein.

Her system is much faster.

It takes a saliva sample and can show how much of the marijuana compound THC is in a person's system. That could be helpful to police officer, but also medical marijuana doctors and patients. The only other test to determine the same information takes weeks to get back.

"All of the feedback we get is that, yes, it's needed," said Justin Stitzlein, Kathy's Business Development Associate and son.

He's already pitched the product to law enforcement around the country and at least one county sheriff in Ohio is enthusiastic about it. Justin says other departments in states that border Colorado also could use it.

"They didn't really have a choice when Colorado legalized marijuana and they've got people pouring over the Wyoming border with marijuana or who are high," said Justin.

Helping law enforcement figure out if someone has marijuana in their system is just one of the potential uses.

Kathy also sees medical marijuana patients and doctors eventually using her device to better understand the impact various products or doses of marijuana can have.

"When you're doing impairment testing and you're trying to compare what your level is to what your reaction time is, they can do that in real time," said Kathy.

So far, the device only tests saliva and detects THC, which is only one marijuana compounds. Kathy says it will eventually test blood and detect other compounds, making it able to adapt for whatever it might need to test.

You can reach out to Triple Beam Technologies with questions about field testing here .