Marian Spencer's legacy: The relentless fight for equality in Cincinnati 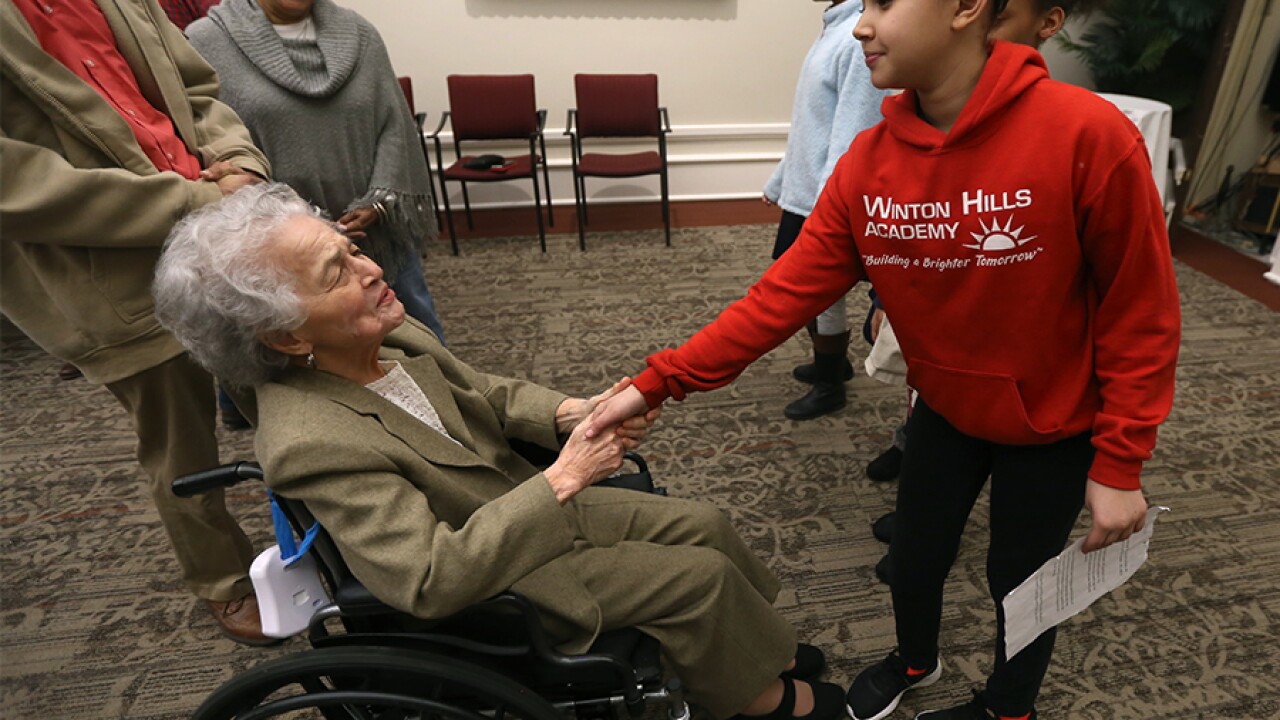 CINCINNATI — Marian Spencer's fight for equality at Coney Island began with an advertisement in 1952.

As she explained many times over the years, she called to ask if all children were welcome. At first, the young woman who answered said yes. After Spencer added, “We are Negroes,” the employee said the invitation didn’t extend to them.

In a 2015 interview with WCPO, Spencer said the young woman added sheepishly, “I don’t make the rules.”

July 4, 1952, Spencer and her children approached the front gate of Coney Island only to be blocked by a security guard brandishing a gun.

With the help of the NAACP, the Woman’s City Club and others, black and white people went to Coney Island every day for a week asking for admittance.

It took two lawsuits to win the war; one to gain the right for African Americans to enter the park, and another to grant them the right to swim there.

Since then, she dedicated her life to improving civil rights and equality in Cincinnati.

"I think her legacy is her interest in others, her being a change agent and her courageousness, and being willing to step out there when no one else would," said Paul Booth, former NAACP president, who knew Spencer for 30 years.

This wasn't Spencer's first fight, however.

In the 1940s, she took on the local YWCA, persuading it to open its new cafeteria and swimming pool to black and white people in the community. She went to the 1948 national YWCA convention and introduced a policy to integrate all the organization's cafeterias, swimming pools and summer camps.

Spencer didn't stop at the fight for civil rights and equality either: She led a campaign to raise awareness about toxic waste concentrating specifically in minority-populated communities. Her work sparked legislation regarding hazardous waste that was eventually adopted by other cities.

"Small in stature, but a giant in impact, Marian Spencer led by example to build a more integrated city and we are all trying to live up to her example," Cincinnati mayor John Cranley said in a statement. "We mourn this loss but we are so grateful our city is better for her life. One of my greatest joys as mayor was driving her to city hall the day we named a street in her honor, during which she shared with me that as a granddaughter of a slave she has seen a lot of change for the better. She was that change."

Spencer spent a lifetime fighting for justice and equality for all, and later mentoring youth in Cincinnati, before passing away on July 9 at the age of 99.

The University of Cincinnati also named a new residence hall “Marian Spencer Hall” last year. That was particularly meaningful because Mrs. Spencer wasn't permitted to live in campus dorms as a student at UC.