“We had to pivot really fast and make a decision" 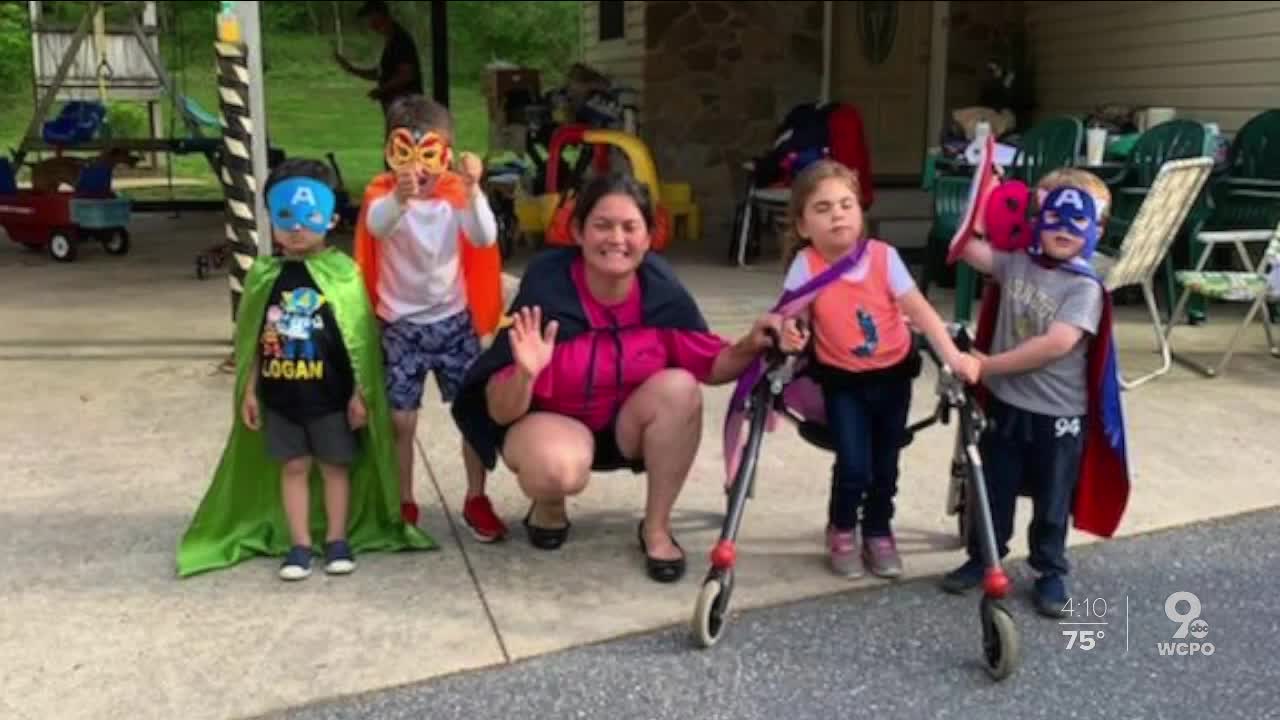 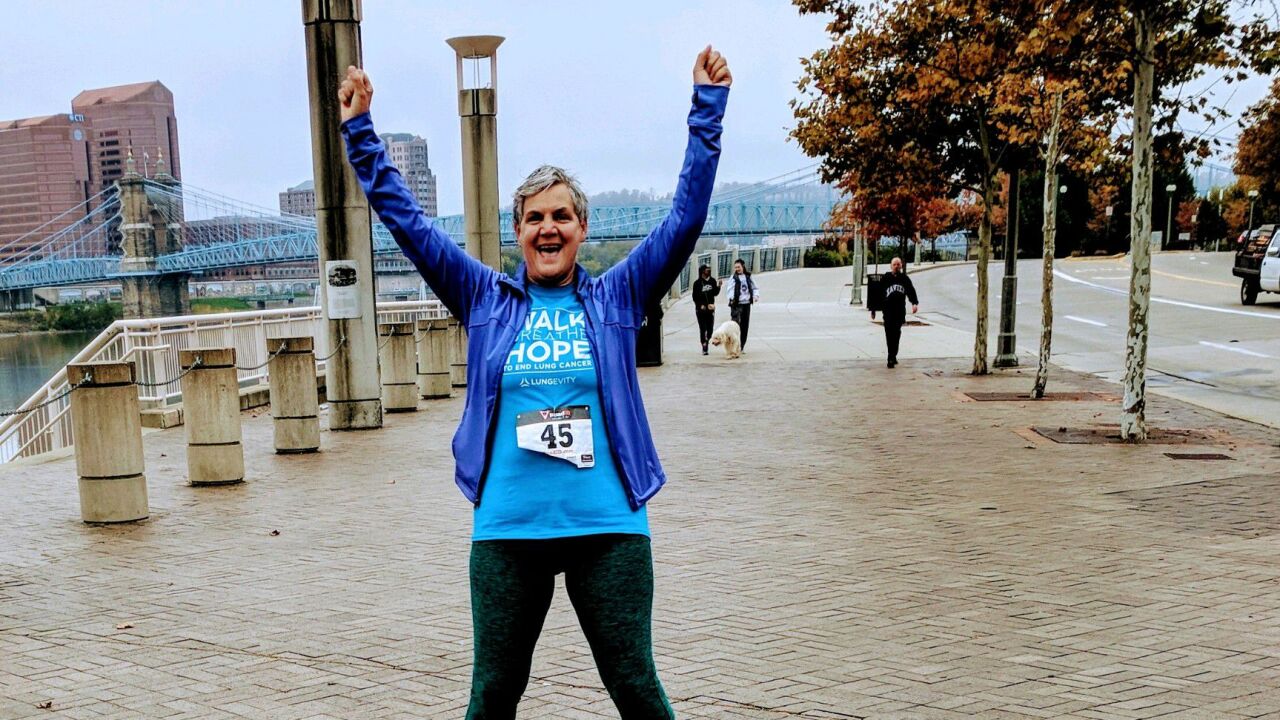 Tammy Robinson was in her 40s when she started feeling ill. She was losing weight and having a hard time breathing.

“I had a fatal lung disease, idiopathic pulmonary fibrosis,” she said.

Idiopathic pulmonary fibrosis is scarring of the lungs, but the cause is unknown. In Robinson's case, the illness progressed and left her needing oxygen twenty-four-seven. By November of 2015, doctors told her she needed a double lung transplant. She received the organ donation the following year.

“About a year after my transplant, I did a 3-mile walk down at Sawyer Point for Lung Force,” she said.

Lung Force is a fundraiser for the American Lung Association to raise money for lung disease research, and it has a new COVID-19 initiative to develop new tests, vaccines and treatments for coronavirus and other respiratory viral pandemics.

This year the walk takes place in June. This is the time of year when a number of organizations raise hundreds of thousands of dollars from outdoor walks, 5Ks, 10Ks and other fundraising activities.

For example, the Hunger Walk, which benefits the Freestore Foodbank, is set to take place on Memorial Day. Cincinnati Children's Hospital Medical Center held its Cincinnati Walks for Kids event last weekend. But, due to COVID-19 and the statewide ban against mass gatherings, many organizers have had to re-organize their live, in-person events and instead have them virtually.

“For us, just weighing all of the health concerns and making sure we were taking that in, it was a fairly easy decision to make,” said Kerri Finke, director of events and stewardship at Cincinnati Children’s.

The planning started a year ago for the 15th annual event that was expected to attract thousands of participants to the Cincinnati Zoo & Botanical Garden and raise hundreds of thousands of dollars.

“Before we went virtual, we were hoping to have around 5,000," Finke said. "But, I will tell you, when we decided to go virtual, we said, if we could get 1,000 walkers, we think that would be a phenomenal response."

The virtual engagement was even better than expected. The event ended up attracting about 2,000 participants and raising nearly $300,000, from their homes, neighborhoods and nearby parks.

“The silver lining was it gave people something to look forward to in their homes, and I think it was great,” said Jim Saporito, senior vice president of development at Cincinnati Children's. Donations will be accepted through the end of the month.

“The number of walkers we had, with the dollars raised, we’re very happy with the results," Finke said.

Meanwhile, the Freestore Foodbank is also hoping for a strong turnout for its annual Hunger Walk set to take place on Memorial Day.

“It’ll be on May 25th and we’re working through how that’s going to look. For the first time in history for the Freestore Foodbank we’ve had to do it virtually,” said Trisha Rayner, vice president of external affairs for the food bank.

The event comes at a time when the large Tri-State food bank has seen a high increase in requests from those needing food, toiletries and cleaning supplies because of pandemic-driven unemployment.

“The toilet paper that’s been gone or the Clorox wipes, or the meat that’s been out of grocery stores, we’re seeing that same challenge here,” Rayner said.

She said they have seen generosity from a number of individuals and donors, but overall giving hasn't kept up with the need. Typically, the Hunger Walk attracts 5,000 participants and raises about $200,000. Pledges so far this year are around $80,000.

"We’ve seen a little dip in that," Rayner said. "So, over the course of this weekend, we hope to encourage more people to come and join us."

Whether participants lace up their sneakers and find a path to walk, run or sit on the couch, organizers will have a Facebook live component to Monday's event beginning at 9 a.m. Online registration is still open.

Meanwhile, Robinson has spent a lot of time indoors because her double lung transplant makes her susceptible to COVID-19. But, she will participate in this year's Lung Force.

“That’s why I feel it’s important, to kind of continue on normally,” Robinson said. “I’m going to participate the first week of June.”