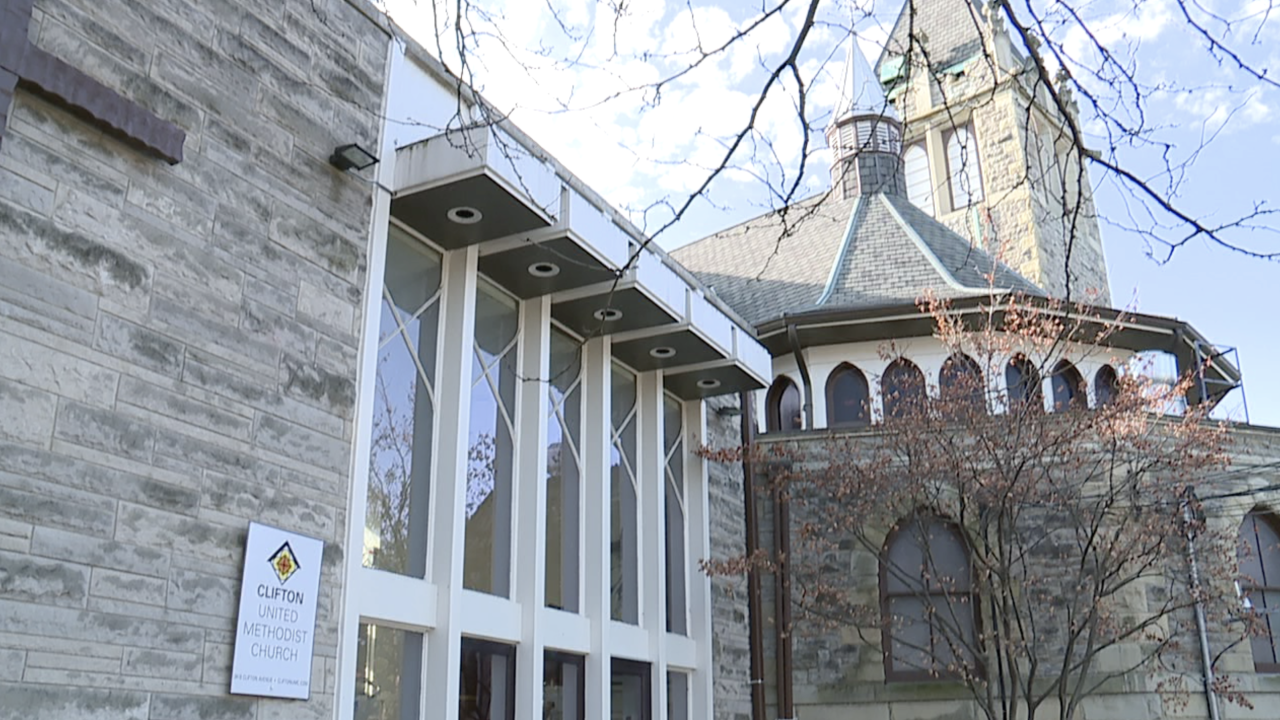 The United Methodist Church announced a proposal to split over LGBTQ issues last week. Over the weekend, local churches met to discuss the plans with members and explain the potential impacts within the congregation.

The issue has denomination members split. Some members said the potential split marks a time of relief, allowing them to feel proud to be Methodist, but others are concerned about the identity crisis and questions of who they are as followers of the faith.

"My heart's been heavy for decades," said Russel White, a member of the Clifton United Methodist Church. "Being Methodist, and hearing that we have open doors when we don't."

The church announced the proposal on Friday. Under the current proposal, one section of the church would stay the "United Methodist Church" in name and would support same-sex marriage and LGBTQ clergy members. The other section, considered the more traditionalist UMC, would have a new name and would continue to adhere to traditionalist ideals currently followed. The split is specifically proposed as a way to resolve the debate over LGBTQ issues that have plagued religious organizations for years.

"Today we celebrated," said David Meredith, pastor of the Clifton United Methodist Church. "We celebrated that the complaints, charges and trials that were looming over my head as a gay, married, United Methodist pastor are put into a file drawer where they will gather dust for the rest of their lives.”

Meredith was one of 16 people who helped write and sign off on the current proposal.

However, not all United Methodist churches are eager to see the denomination split, and many members of the church are expressing anger, sadness and frustration in response to the proposal that would change their church as they currently know it.

"There's a lot of emotion of, that's my church and you're changing the name of my church," said David Grout, senior pastor of the Florence United Methodist Church.

Grout said the Florence branch of the church is more traditionalist, and he has concerns over the sudden identity shift his church and congregants will need to work through if the split is made a reality.

"To suddenly realize, I was baptized there, I was married there, I buried my parents there… a lot of that identify is going to be challenged," he said. "That part's going to be hard."

He's also stressed that the proposed split is not yet a done deal -- a vote will be taken on the issue at the worldwide conference in May.

If the split is approved after the vote in May, $25 million will be allocated for the new denomination to help with administration and infrastructure. But, Grout said, what's still unclear is how they'd operate as far as a name, logo and which churches would divide into which denomination.