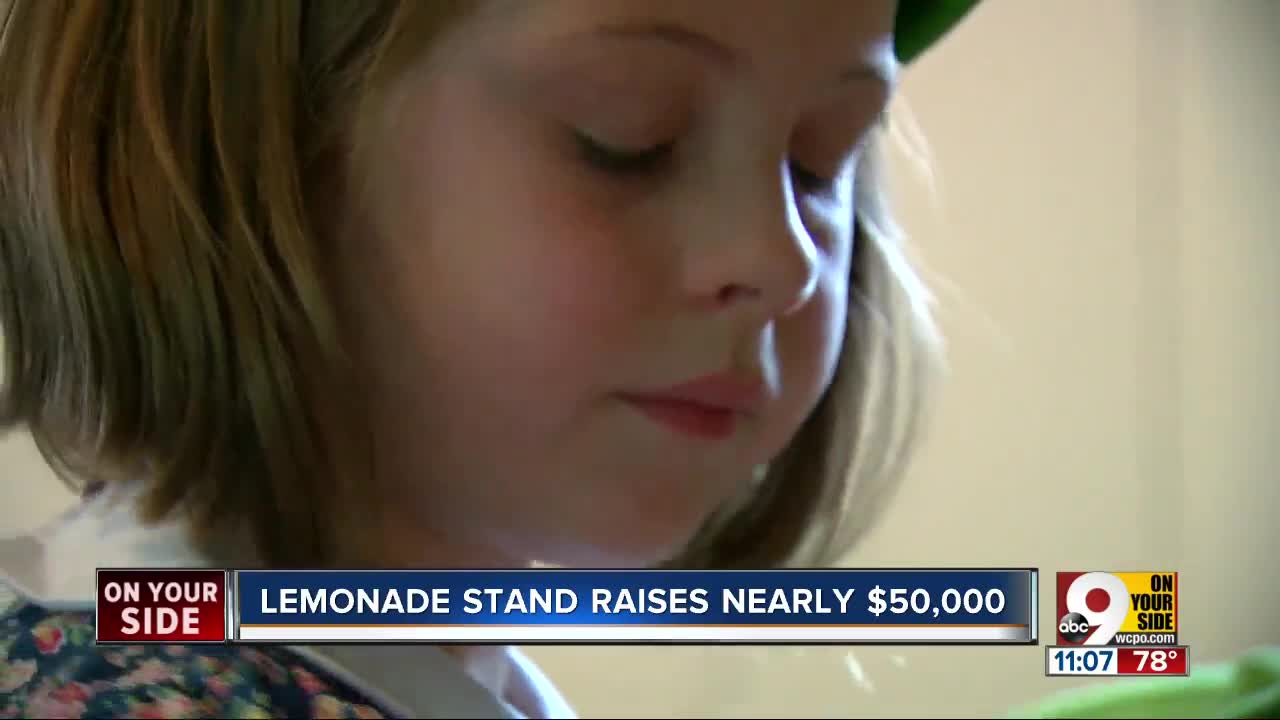 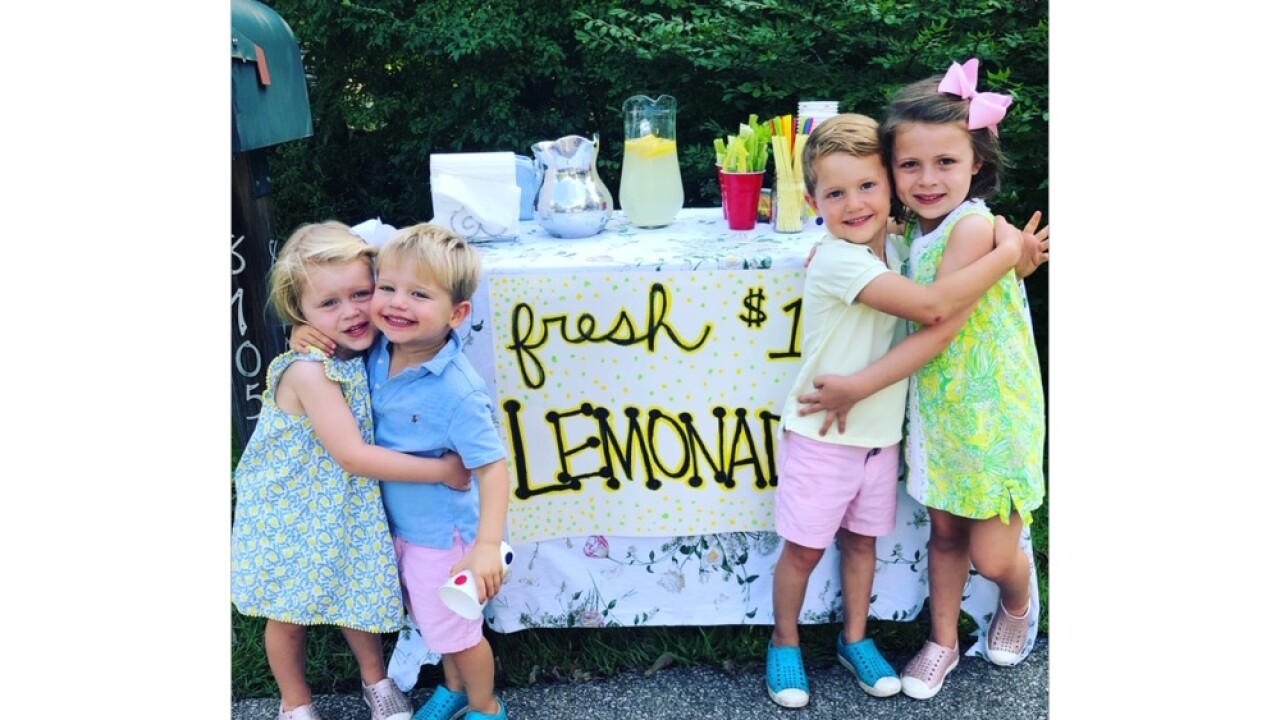 CINCINNATI — When Labor Day weekend rolled around, two local children, with the help of their parents, planned a simple lemonade stand that quickly snowballed into something more.

Their plan was simple: "Give people lemonade and sometimes we drink the lemonade," said Beatrice Weidner, known as Bea.

She and her friend Jack Zerbe set up the stand, looking to enjoy the end of summer and have a little fun.

Over the span of the weekend, the kids earned a cool $148 from their stand. Their parents wanted to teach them the value of philanthropy, so it was decided the pair would donate their earnings to Cincinnati Children's Hospital -- an organization near and dear to Bea and her mother.

When Bea was six months old, she was diagnosed with a rare liver disease, and needed a liver transplant. After being placed on the waiting list, doctors found out her mother, Hillary Weidner, was a match, and the rest is history. Weidner said they hope to help contribute to the cause of cutting down the number of patients who have to wait in a long line to receive a life-saving transplant.

"The hope is that we can end the wait for all of these people waiting for transplants," said Weidner. "There's over 100,000 people right now on a waiting list. And so we want to donate funds towards a place that can help change that."

Weidner posted a photo of the lemonade stand on her Instagram account, asking folks to help match the childrens' earnings by sending donations through her Venmo account. She hoped to increase the donation to research Cincinnati Children's does on growing organs for transplant patients.

That's when, faster than the kids could pour their lemonade, the donations poured in.

As of Sunday afternoon, the donation total Bea and Jack will donate to the hospital swelled to nearly $50,000.

"They thought $148 was a million dollars, they won't realize this until they're older," Weidner said.

While the nearly-five-year-olds may not understand just how much money they've raised, they do understand what the donation is supposed to help accomplish:

"Give it to the doctor to make people healthy!"

Anyone interested in reaching out to the Weidner family to donate to their cause can visit Hillary's Instagram account @hillaryKweidner or donate to her Venmo, @hillary-Weidner.